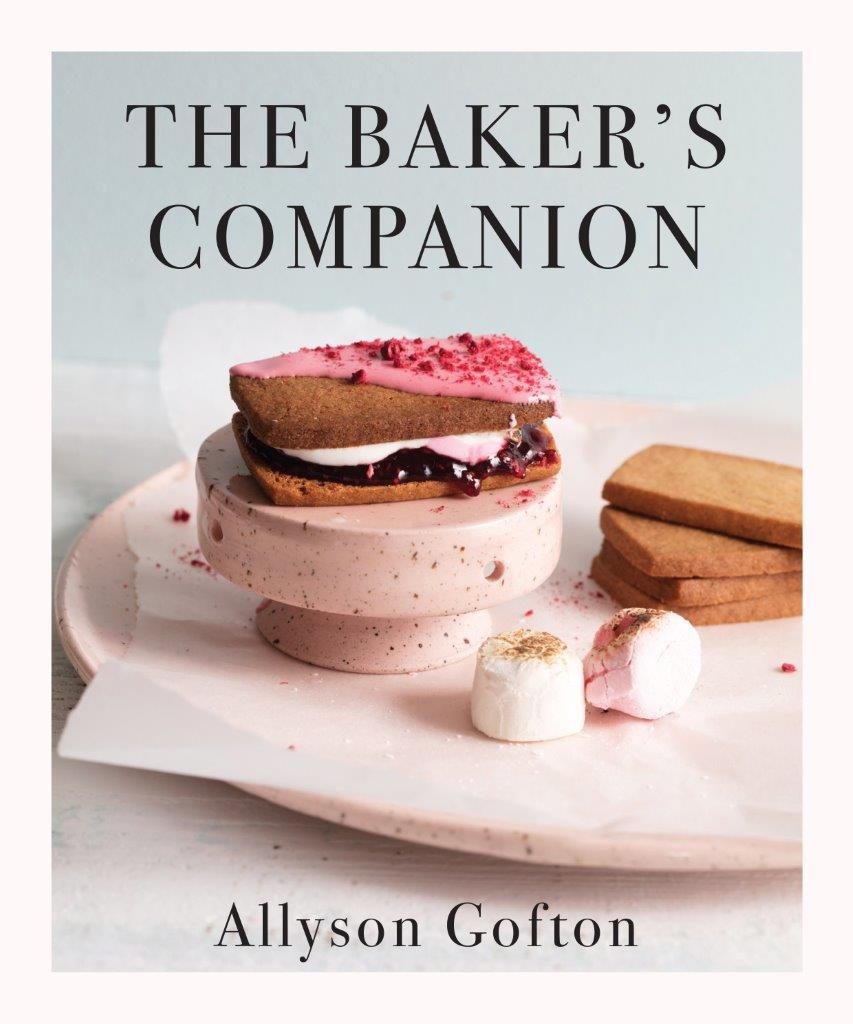 My younger sister wins hands down when it comes to baking. Her Belgian biscuits, spiced with cassia instead of cinnamon are legendary.  My brother- in- law is a dab hand at baking as well. At fundraisers his custard squares are invariably very highly sought after.

When these two come up from Dunedin to stay soon I plan to wow them with some new recipes from The Baker’s Companion by Allyson Gofton (there is a smidgeon of sibling rivalry here!) Her treasure trove of recipes, built over three decades, also contains all the baking knowhow you could possibly need. My hands have been covered in flour for most of the week but it’s been fun. Here are some of the results so far:

These are so called because they craze in the last few minutes of cooking. Crisp and crunchy they are great for dunking. For a more special treat, they can be filled with ganache. They were easy to make and great to have with a coffee.

These are the best gingernuts, promises Allyson Gofton. Could they possibly be better than the great gingernut recipe given to me by a kindy Mum many years ago? I made them and have scored them first equal.

Allyson and her family spend part of each year in France where a favourite after-school snack is crepes filled with Nutella. Usually I just throw the ingredients in the blender and the batter is mixed in less than a minute but her method of making them is more like an exercise in Mindfulness. Everything has to be done carefully step by step by hand. Browning the butter adds a lovely sweet nutty flavour. The last stage is to sieve the batter.

The crepes turned out very tender as promised. We enjoyed them the traditional way with a sprinkling of sugar and a squeeze of lemon juice.

This is one of the most decorative recipes in the book. When it was golden and the centre was spongy to the touch it was easy to upend it onto a prepared tea towel, and then to roll and unroll it.

Honey and cream with a hint of cinnamon is a delectable combination. Whizzing them together in a food processor rather than using an electric beater made a much thicker and firmer mixture as it doesn’t incorporate so much air.

This was a very generous amount of filling and some did ooze out of the sides of the sponge when I rerolled it. Then a small crack appeared on the top of the sponge which I disguised somewhat by a dusting of icing sugar. But no matter, cut into generous slices it was scrumptious.

The only disaster for the week was entirely my fault! In a hurry to get started I grabbed the wrong jar of yeast out of the fridge. It should have been breadmaker’s yeast, not active yeast, easy to do if you are in a hurry as the jars look almost identical.

There was a strong yeasty smell when I opened the breadmaker at the end of the dough cycle. Realising my mistake I should have started again but not wanting to waste it I forged ahead,

It was the wrong decision. What should have been a delicious dessert with a tangy custard filling of sour cream and eggs and topped with apricots, was nearly inedible, lesson learnt!

In The Bakers’ Companion Allyson Gofton makes the point that baking, unlike any other style of home cooking is not about food but rather about chemistry which is why she has passed on all the reasons why, in a home kitchen, we do what we do. She has the knack of explaining the science behind baking very simply and clearly making it a special book to pass on to your children and grandchildren who are just starting out on the baking road.

It will help them to understand how when the mix of proteins, fats and carbohydrates get out of sync, success may not always follow. Old hands like me will also enjoy making new discoveries and trying out some delectable new recipes.

Previous Article Video: why your memory can’t be trusted
Next Article Banned from the Supermarket 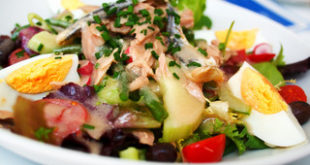