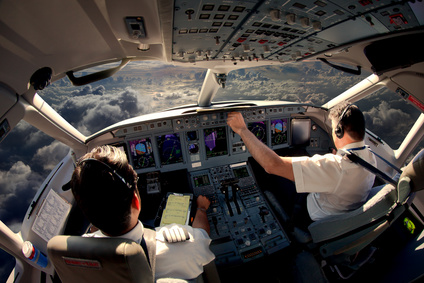 Whether you’re a nervous flyer or are simply curious about what goes on behind the scenes, here’s the scoop on those burning questions you’ve always wanted to ask a pilot.

Do pilots actually fly the plane or does autopilot do all the work? 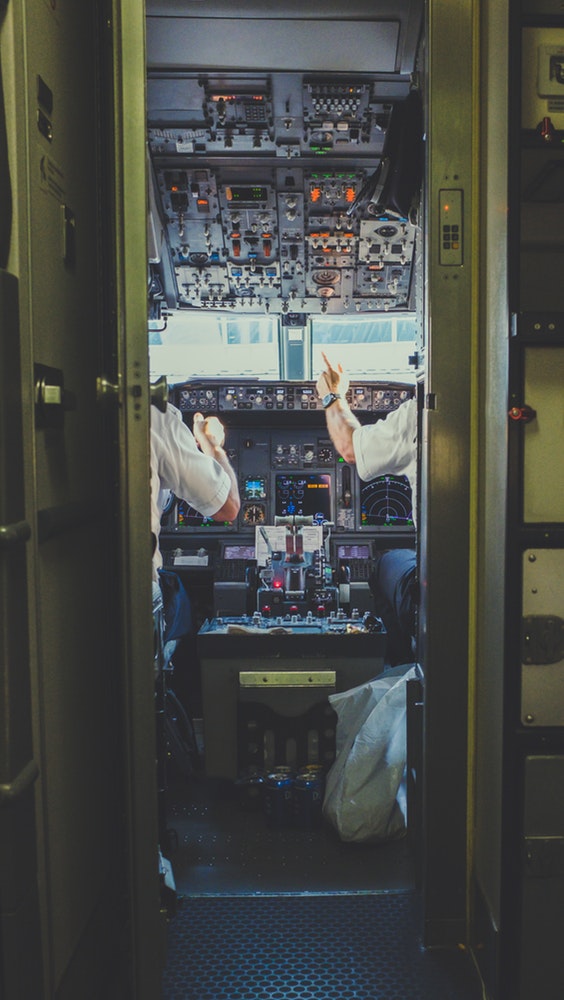 It may sound a little lazy, but the truth is that most pilots use autopilot from shortly after take-off to just before landing. When the plane is cruising at a high altitude and simply needs to stay on course and maintain a constant speed, autopilot is actually a lot safer. Of course, during take-off and landing, most of the work is done manually.

Do pilots rake in the cash?

This is an interesting question as it really depends on the pilot, the airline and how much experience they have under their belt. Yes, it’s true that veteran pilots can earn $15,000 a month, however, there are others who earn under $2000 a month in their first few years on the job.

Is it an expensive profession to get into?

Unfortunately, yes. If you want to become a pilot you must be willing to take on an enormous financial burden, with training costs often topping $150,000. That said, there are some fantastic programmes and scholarships available so if you have a grandchild that’s expressed an interest in becoming a pilot don’t hold back on encouraging them.

While one or two phones won’t make a difference, an entire plane of active mobiles will create feedback in the pilot’s headset. Not only is the noise louder than important radio messages but it can also disrupt navigation devices. So yes, always turn off your phone.

What’s the significance of the iPad?

If you’re lucky enough to peer into a flight cabin you may notice that most cockpits now feature an iPad or three. Nope, the pilots aren’t playing Candy Crush for hours on end. Today iPads are used to store flight maps and charts, as well as technical manuals that can be 20,000 pages long.

What happens if one engine fails, or worse, both?

Amazingly, most planes can fly just fine with one engine. Of course, they’re required to land as soon as possible under strict FAA guidelines. If both give out the plane becomes a glider. It will continue to cruise but won’t be able to gain altitude. Again, pilots must attempt to land ASAP. Don’t worry, this is extremely rare and the chances of anything going wrong on your flight are slim.

Is it safe to fly during a thunderstorm?

While it’s safe to cruise at altitude during a thunderstorm, pilots definitely don’t want to land during wild weather. This is mostly due to downbursts which force air towards the ground and can disrupt stability. Amazingly, the average aeroplane gets hit by lighting twice a year. Pilots simply see a bang and a flash in the cockpit and that’s about it.

Do pilots get to sleep? 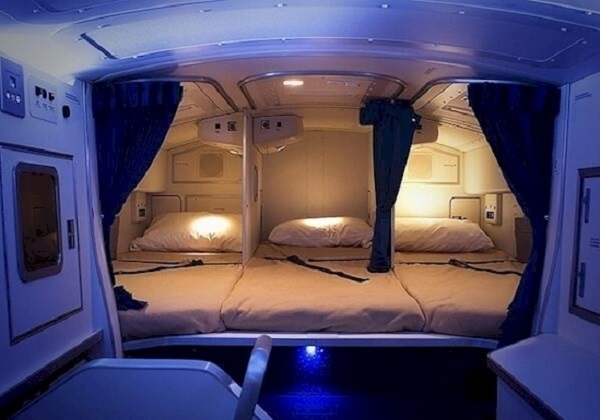 On long-distance flights, there are special cabins where pilots can snooze during the flight. And yes, it’s not unusual for pilots to brush their teeth and slip into their stripy pyjamas before bed. Even if the plane’s on autopilot there’s always a co-pilot to keep things running smoothly.

Can kids see the cockpit?

This really depends on the pilot and the flight crew, but there’s every chance you could score behind the scenes access to the cockpit if you ask nicely. Especially if you’re travelling with little ones.

Is there a “Mile High” club?

Now, this is a real burning question, and according to some pilots, the answer is yes. Professionalism always comes first, but you never know when a little romance could be brewing between a pilot and the crew. And who says it has to be sleazy? We love this adorable mid-air proposal video caught on an Alaska Airlines flight.

Insider tip: did you know that chatting to the pilot or even air hostess is one of the most effective ways to tackle a fear of flying? So next time you board a plane don’t hold back on asking a few questions.

Do you have a travel insurance question or query you’d like answered?
Simply fill out the form below for free expert advice from the Cigna Travel Insurance team. 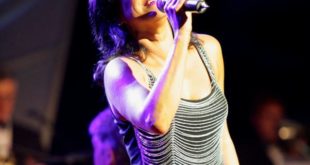 The Retirement Lifestyle & Travel Expo is an annual exhibition of the best products, services, ...