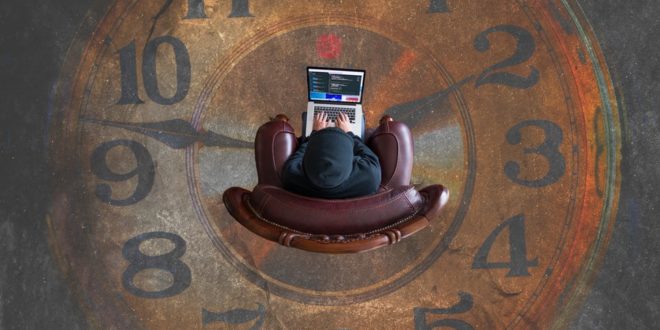 One of our readers has recently brought to our attention the movement called Time Banking. There are Time Banks set up around the country. You might pay a small joining fee then you list your skills, connect with others and request help on things and offer help to others in return. Everyone’s time is equal.

“We have what we need if we use what we have “Dr. Edgar S. Chan, Founder of Time Banking

What is Time Banking?

Time Banking is a circle of giving, a way of trading skills in a community like for like. The site helps to facilitate the sharing of skills between members, both individual and organisations. The currency is time which is measured by the amount of time it would take to complete a bit of work. Time Banking builds on the magic of pay it forward. 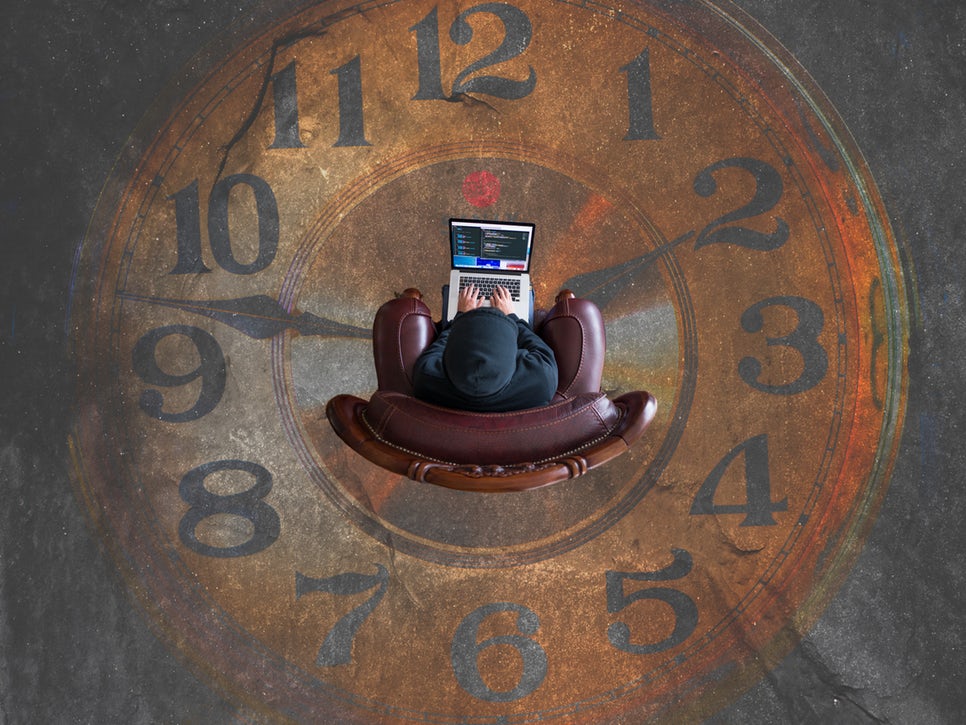 The Time Banking ‘currency’ is time credits which are used as payment, not money. You earn time credits for the work you do, and then use those credits to ‘buy’ another member’s time to get the services you need. For example, if you are good with computers, you may help another member set up their new computer, your time will be recorded and you will receive time credits. You can then use these credits perhaps to get some work down around the house by another member who is a DIY handyman.

One hour equals one-time credit regardless of the type of work carried out. One hour always equals one time credit. 1 = 1.

It sounds like a great way to share skills and save some headaches. It also brings us back to the time where items or skills were traded rather than money. Every one of us has something of value to share with someone else.

After the September 2010 earthquakes the Lyttleton branch of the Time Bank became invaluable.

In response to the quake, the time bank and its then-400 or so members led a widespread effort that tapped into their local skills marketplace. By that point the time bank had already logged over 30,000 traded hours in total and an average of 400 hours were being traded each month. The latter more than doubled in the weeks following the earthquake.

Thanks to its extensive knowledge of the community, its pre-existing infrastructure and its action-oriented web of connections, Lyttelton time bank became a significant route through which essential information and valuable resources for the town could flow.

After the initial emergency support was withdrawn from the area the time bank provided crucial support for the community, such as helping with home repairs or finding rental accommodation when houses were deemed uninhabitable

There are Time Bank organisations throughout New Zealand with 14 in the North Island and 15 in the South Island.

Learn more about Time Banking here. And see how Lyttleton was able to organise a respnse so quickly in Lucie Ozanne’s TED talk below.

Previous Article Nigel Latta – Making compound interest work for you and your savings
Next Article Consumed by anxiety? No worries 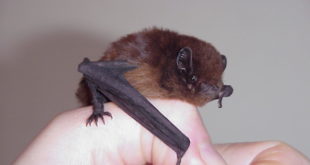 ‘Bats in your belfry’ has long been a derogatory reference to someone with disturbed thinking, ...