I have reached my three score and ten years without ever having been accused of being underweight, skinny, anorexic, or looking malnourished. I once read that there is no firm evidence that being slightly overweight was a health problem, but there is evidence that being underweight can be bad for you. I have chosen this random medical fact as the guiding light in the way I lead my life. So far, it has not let me down. I’m still here, breathing in and out and enjoying a beer before dinner, as I write this breathless prose.

Once years ago, I had a doctor who was occasionally concerned about my weight.  I would visit and he would snarl at me, ‘Get on the scales.’ I would oblige. He would peer at the read out, ‘You’re getting fat Terry. Take this calorie counter and don’t eat more than 1200 calories a day.’ ‘Yes doc,’ I would obediently say.  These days, many kilos heavier with the added years condemning me, my current doctor shows no interest at all. He has never weighed me or made any mention of my weight or questioned me on my exercise regime or eating habits. He just sends me for blood tests and weeks later I realise I haven’t heard anything. The last time I asked about the result of my latest blood tests, it seemed everything was slightly worse than the time before but he told me it was quite normal for a man of my age, growing older. If that approach is correct, I expect that in a few years’ time his surgery will phone my home to be told that I have just died from multi-organ failure and he will say, ‘Just as I expected from the blood tests.’

Doctors have a problem these days in that their patients always expect them to be nice and to never say anything that they might object to. I believe words such as ‘fat’ are banned by the Medical Council. Telling a grossly obese person that they are fat might lead to severe psychological harm and trauma. As a result the truth is fudged in circumlocution and weasel words. I often wonder how many lives my old doctor saved by telling his patients that they were fat and in danger of an early death and catching many horrible diseases, if they didn’t do something about it. These days it seems that entirely preventable lifestyle-induced conditions are regarded almost as inevitable, and at worse – accidental.

However, as a result of being constantly harangued by social media about body shape and image we all have our little idiosyncrasies about health matters. Recently with my dear wife (MDW) I was sitting in a café enjoying a coffee and sharing a date scone. We of course knew that we didn’t need the scone at all as it was not long past breakfast, but sharing one between the two of us made us feel less guilty.  The café proprietor probably thought we were typical Scrooge-like old people. A group of four young women came in who appeared to be workmates. They were all what my dear old Scottish grandfather (if I had had one) would have in less politically correct times described as bonny braw lassies. Or, if one uses the advice contained in Struck and White’s ‘The Elements of Style,’ to use simple Anglo-Saxon based words wherever possible when writing – they were all fat. 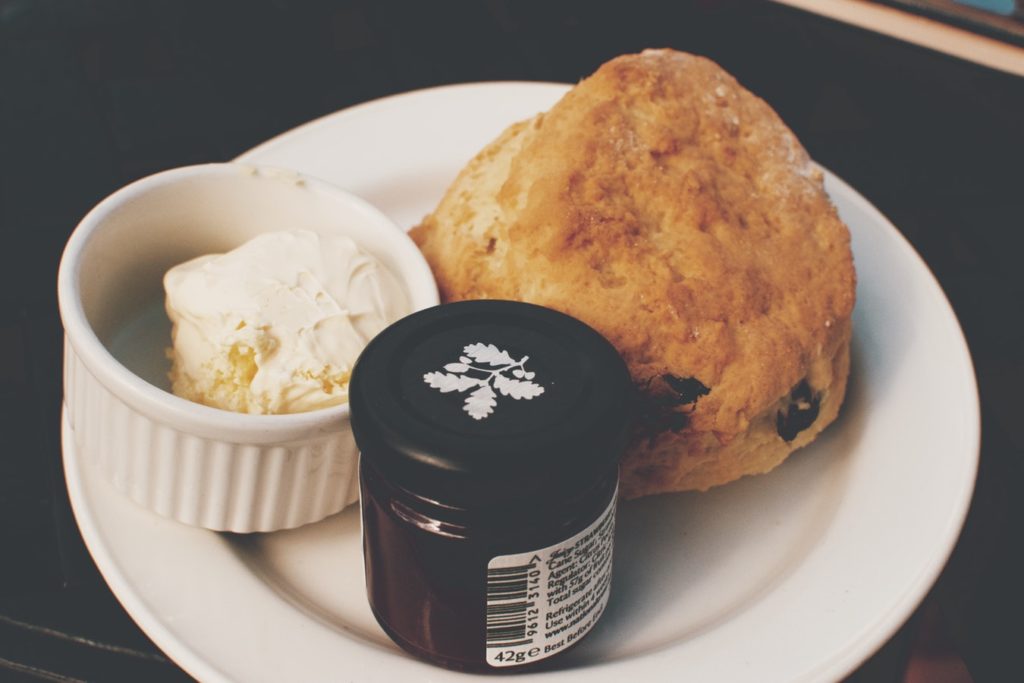 These ladies spent some time standing near us studying the café menu before each ordering a large cooked breakfast. They then spent some time spelling out to the café proprietor exactly how they wanted their accompanying hot drinks – all of which contained the descriptive words, ‘trim, lite, and reduced fat.’ Really…? You order a meal that would have stuffed to completion a hard working nineteenth century railway navvy but you must have a trim latte with it to make it alright?

To be fair, I guess we are all a bit guilty of that approach in the way we live our lives.  We receive so much over-information, much of which promises a quick fix to our deep seated problems that we convince ourselves that we are doing something worthwhile when we do very small things. It is a bit like the glow of self-satisfaction we get every time we throw a few cans and bottles into the Council recycling bins. We convince ourselves that we are really conservation warriors even though we know that on our next visit to the Supermarket we will find that something we have always in the past brought loose in a bag is now sold covered in hard plastic packaging.  If we complain, we will be told it is all driven by consumer demand for better food safety. Can we have any confidence at all that the flash new plastic bins we have been given by Auckland Council will achieve anything at all other than increasing our rubbish collection costs?

My main nod to a healthy lifestyle has been cutting out sugar in my coffee. It makes me feel so self-righteous when I don’t put sugar in my coffee, and I don’t add it to cereal or anything else. Alas, I am not aware of feeling any significant benefit arising from this action, neither am I aware of MDW being any less well as a result of still adding sugar to her coffee. It seems all that matters is how it makes you feel mentally about yourself. Enjoy your large breakfasts and trim lattes ladies, I was probably only jealous that all I had was half a scone.

Previous Article VIDEO: We do NOT recommend driving down this road
Next Article Opinion: Reflections on Gallipoli

Whether it’s a strike, a national crisis or simply the Easter or Christmas rush, flour ...