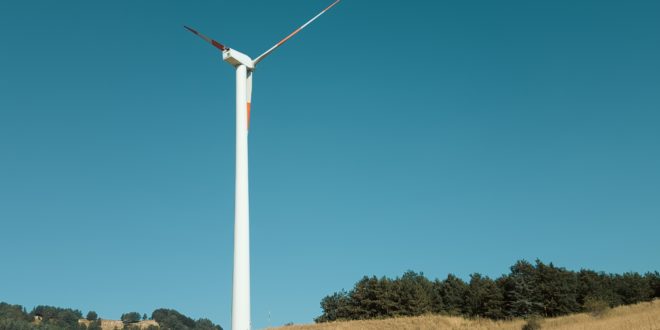 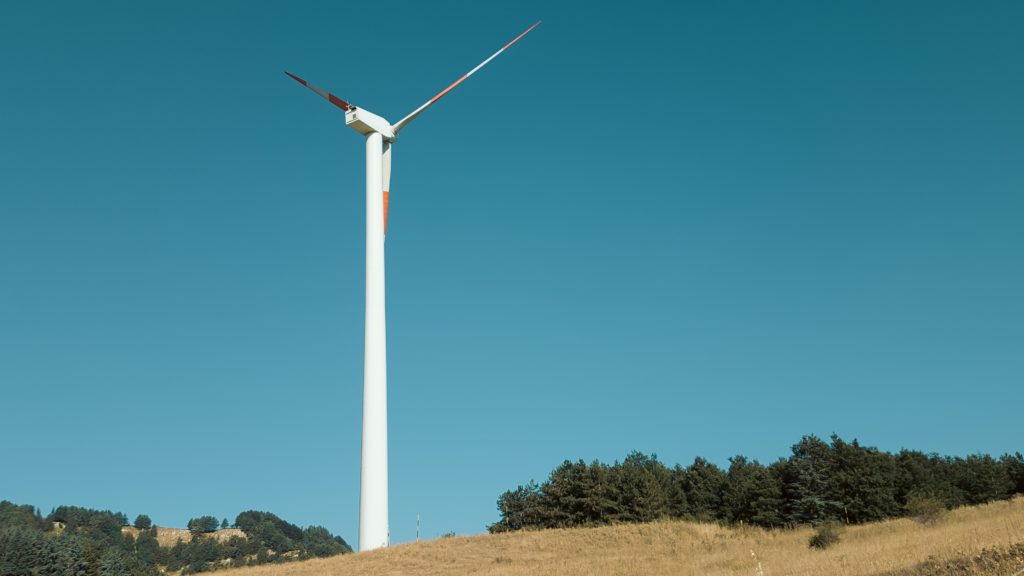 Whole books have written about the science of climate change and I don’t intend to add to that, except to say that it is clear from the literature that there is a great deal still to learn about the way the climate functions and it would be wise to be cautious about predictions made on the basis of what we do (seem) to know. My own interest is in following the evidence as it emerges and seeing how well that supports theory.

There also continues to be great confusion I think between climate (which is a longer-term phenomenon) and the weather (which is highly variable from one year to another). I think the take-home lesson from that is to be very cautious about drawing climate conclusion based on the weather in one year – there needs to be a clear trend over several years before conclusions are reached about climate.

But leaving the science and the weather/climate conundrum to one side, there are some interesting developments occurring in the area of climate change politics. Perhaps the most interesting development in New Zealand is that there is now a much stronger focus on actually doing things, and a relative degree of disinterest in the supporting science. This is certainly true of the Government with the Greens leading the charge. But positive actions can be taken too far. Several commentators have for example already commented on the stance being taken by the DomPost in Wellington, which is that it is not interested in material which argues against the tenets of climate change – it is only interested in publishing positive material which supports the need for action. Commentators other than me have already noted what an extraordinary stance this is for a journalist to take, ie of publishing only one side to a story. While the Dom Post might be commended for taking a stance on the issue, there is a real danger of this leading to the publication of material which supports the establishment line, but is poorly justified or not justified at all – simple the opinion of the writer.

The “doing things” mantra has certainly been adopted by industry in New Zealand although it will be interesting to see how the action matches the rhetoric. This is particularly so in difficult areas like agriculture and transport. In both cases I think there will be initial gains (or greenhouse gas reductions) but it will become to difficult and expensive to push these past a certain point. The focus is likely to be on changes which are either economic in themselves, or add little to cost, and in that respect a lot of hangs on whether technological improvements or innovations can be found or made which deliver emissions reduction at an acceptable cost. The Government’s commitment to moving toward “Carbon Zero” is certainly very solid and I think it can be expected to unroll additional support measures if that turns out to be necessary.

Internationally and particularly through the UN (and its IPCC) there are increasing problems in getting action on greenhouse gas reductions which match the rhetoric of the conference outputs and the notional international commitments. Despite a whole series of UN sponsored conferences, greenhouse gas emissions have continued to rise when the rhetoric is about massive reductions in emissions, to prevent temperature rising above a certain point. One of the difficulties is that the largest emitters after the US (China and India) basically have a licence to continue building coal-fired electricity plant to enable them to continue developing their economies to be more in line with the developed west. The developed world actually benefits from this in terms of its own emission reduction programmes by buying manufactured goods from countries like China. The other problem that is emerging is the cost and relatively poor performance of wind as a key source of renewable energy. In some cases, fossil fuels have had to fill the gap with a corresponding increase in emissions. There is an air of desperation evident about this in the latest UN conference – which has now reduced the extent to we can increase average global temperatures to a maximum of 1.5 degrees C above preindustrial levels, without permanent harm or reaching a key tipping point, and this has been accompanied by very dire predictions of what will happen if the target is not achieved or bettered relatively quickly. The need for reductions now – and not at some time in the future – compares with previous predictions which have been softer and with longer time frames. Doing this is high risk politically for two rather different reasons

So, we are in for an interesting few years.