Some years ago, a young couple started up a café in my local small suburban shopping centre. The premises had originally been a restaurant that had its ups and downs over the years before closing down. The young couple fitted the premises out quite nicely as a café. However, for various reasons the café business lacked something and was never successful. The young couple worked hard and tried their best but it always seemed a rather amateurish operation. Eventually, the café closed down. 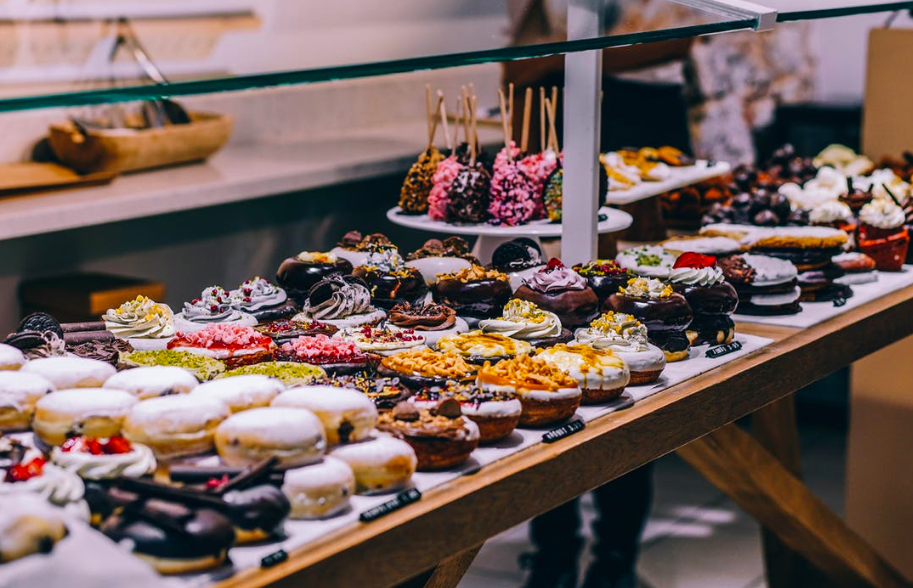 Sometime later I called into the shopping centre and saw that the café had been converted into a bakery/lunch bar, still with a few tables for customers. A big sign outside announced that it was Danny’s Kiwi Bakery and it also sold ‘award winning’ coffee. I walked in to try out their takeaway coffee. I was barely three paces inside the bakery when a beaming Asian man (I later discovered he was born in Cambodia and his family had only just survived the notorious ‘killing fields.’) came rocketing out from behind the counter to meet me.

“Hello, I’m Danny. Welcome to my new business. Can I ask you your name?”

I told him what it was as we shook hands. He explained about his business and what he hoped to achieve. I purchased what turned out to be a very nice coffee and a equally nice muffin. While there I noticed that Danny’s shop had a huge and attractive amount of freshly baked and prepared food for sale. Around the walls proudly displayed were several photos of a broadly beaming Danny shaking hands with Richie McCaw, Tana Umaga and other well-known local sporting identities. Later these photos were joined by framed letters from local schools and other groups all thanking Danny for his assistance to them.

After that initial visit, going to Danny’s to pick up a coffee became an almost daily event. Danny always addressed me by name and engaged me in conversation, or if he wasn’t front of house, one of his charming female staff did. On the rare occasions, I went into the shop and there was nobody at the counter, within seconds I would hear my name called out from deep within the bakery and Danny would appear. It was obvious from my visits when a number of other customers were there, that everyone from retired old codgers like myself to the apprentice boy buying morning tea for a group of tradies working at a nearby subdivision, were all greeted by name and made to feel valued customers. Danny’s business boomed.

One day while buying my regular coffee, which was often waiting for me at the till by the time the queue ahead of me had dispersed, Danny told me he had sold the business. He said he needed a break from years of 3am starts and no holidays. Also, one of his children was sick and needed to go to hospital. I told him he would be missed. He went on to tell me that once his young son was well again he was going to take his family on their first ever holiday touring New Zealand. He told me he especially wanted to go to Wellington.

“What are you going to do in Wellington, Danny?” I asked him.

“I want to take my children to see Parliament,” he replied. “I think it is very important for their education that they see Parliament and understand how the government works in our country.” 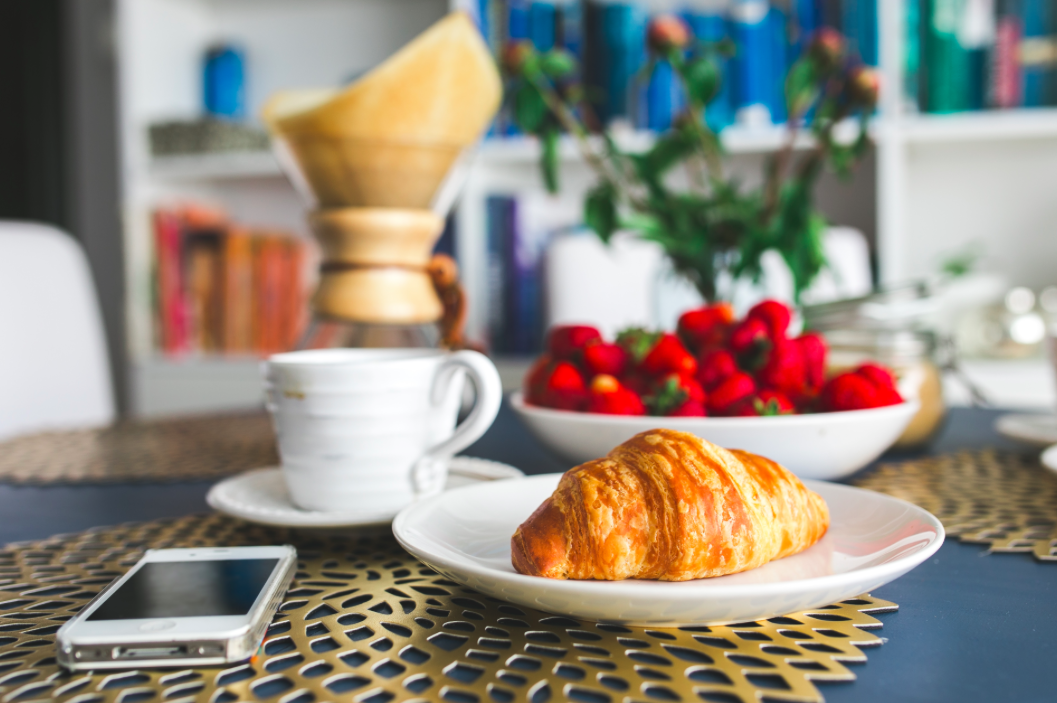 I wished him well. I didn’t see Danny again for a couple of years until recently. While driving through the outskirts of a nearby town, my wife spotted a lunch bar in a new shopping centre with the large familiar sign, saying Danny’s Kiwi Bakery. We called in to have a look. We had barely stepped inside the shop before Danny appeared, calling out our names and giving us a welcome appropriate for visiting royalty.  His wife, Lang also appeared and greeted us giving my wife a big hug. We purchased coffee and had lunch there while Danny and Lang filled us in on their lives since they had sold and left our area. Yes, Danny had taken the children to Wellington to visit Parliament.

When we left, Lang raced after us and insisted on giving us a bag of small cakes to take with us. Danny and Lang are living proof of the principle that hard work and the right attitude will result in success.  Also, perhaps more importantly in the troubled times in which we live, they are proof that you don’t have to be born in New Zealand, or be of Maori or Pakeha descent – to be really good Kiwi citizens.

This is another of Terry’s posts on GrownUps.

If you like Terry’s work, you can read more from him here.