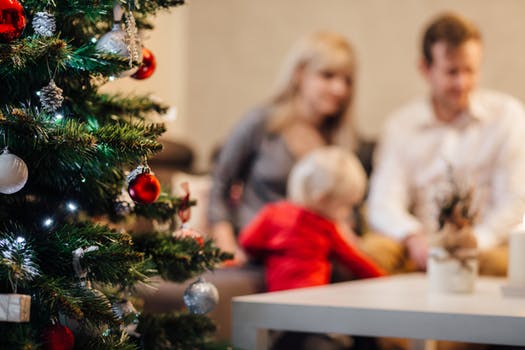 Some weeks ago when the first overly keen shopkeepers were putting Christmas objects into their stores, I was walking through a store thinking that surely it is too soon to worry about Christmas. A woman of mature years, looking as if she had lived a hard life, was shuffling towards me with head down and as she passed me her eyes apparently saw the Christmas items. ‘Oh s**t’, was her heartfelt exclamation to herself. Christmas means many things to different people. Unfortunately, the individual perceptions and memories are not always positive. At the moment one of the television channels is promising a non- stop diet of well -known Christmas movies to get us into the Christmas spirit. Bah humbug to that! Life is too short to spend it watching third-rate American feel-good films.

Such a lot can change in a year. Last Christmas was very quiet in our house as both our daughters and a son in law were hiking in Japan. They celebrated Christmas Day on the steepest, hardest part of the hike, a section known to the Japanese as ‘body breaking hill.’ Perhaps it should be renamed ‘baby making hill’, as this Christmas day one of the daughters and the son in law will be present as proud parents of a four-week-old baby son and the day will be very different. As long as my dear wife (MDW) and I, the very proud grandparents, are still able to shuffle along this mortal coil we know that our Christmases will never be the same again. We have entered a new Christmas dimension – one blessed again with little children. After a long wait, becoming grandparents at a time when many contemporaries are great-grandparents is very special. Also present will be my one hundred and one-year-old mother, so the very oldest and very youngest members of the whole extended whanau will be present. I guess in an ideal world that is how it should be at Christmas. 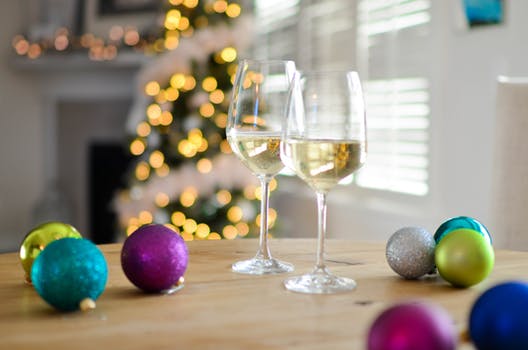 A few years ago MDW and I decided to stop buying each other significant Christmas presents. We found we were rushing around often buying unnecessary items. We had become part of the pre-Christmas consumer movement where spending for spending’s sake almost seemed more important than the reasons for the gift. Instead, now we together buy things needed for the house – although at our stage of life they are becoming few and far between. Sometimes we decide a special outing, or a trip away later in the New Year, will be a belated Christmas present to ourselves. By agreement with other family members, who are as over the Christmas shopping experience as we are, many individual gifts are no longer being purchased. A small representative gift (often food) for a family group is chosen instead of wearily battling the over-heated shopping mall crowds looking for gifts for people who already have all they need. 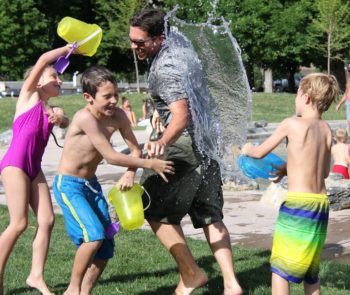 The huge crowds out shopping before Christmas and the records of retailers and bankers may appear to prove me wrong, but if anecdotal evidence from talking to friends my own age is anything to go on, many families are cutting back on the whole gift buying process. This is not to save money but to reduce stress and hassle levels. Secret Santa arrangements where everyone buys one present only for a member of their family, drawn by lot, seems very popular and a sensible way to deal with gift buying. Alternatively, just buying for children can be another solution. Although a friend described the number of gifts her nieces and nephews received last Christmas as ‘bordering on the obscene.’ Instead of adding to the piles of ‘loot’ they receive on Christmas day she usually does something for the whole family, such as paying for a special outing or tickets to a show. She believes that giving them memories is more important than adding to the number of toys to be later discarded. I think she is right as when you reminiscence about Christmases of long ago you tend to remember the places you went to and the family adventures you had rather than the gifts received.

All families have their Christmas traditions. Some are old and arise from your cultural background, and perhaps religious beliefs. On top is a personal layer that you create yourself within your own immediate family group by doing what works for your family, and what you enjoy. As children enter your family and become old enough to appreciate Christmas these family traditions become important to them too as they help create them by their presence. They, in turn, grow up, marry, and have a period when they rush madly between two families on Christmas day – trying to keep everyone happy, before they start their own family and develop their own family traditions. Thus it goes on while their parents sit back and fondly watch them grow their own family, and you think…when did we get so old and become so philosophical about life?

Season’s Greetings. Remember you will never get everything you want in life, but if you have a loving family you do not need much else.