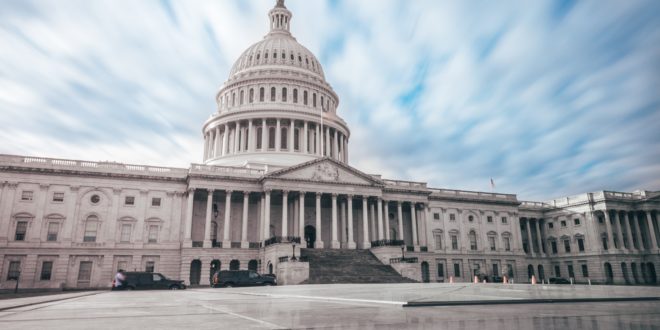 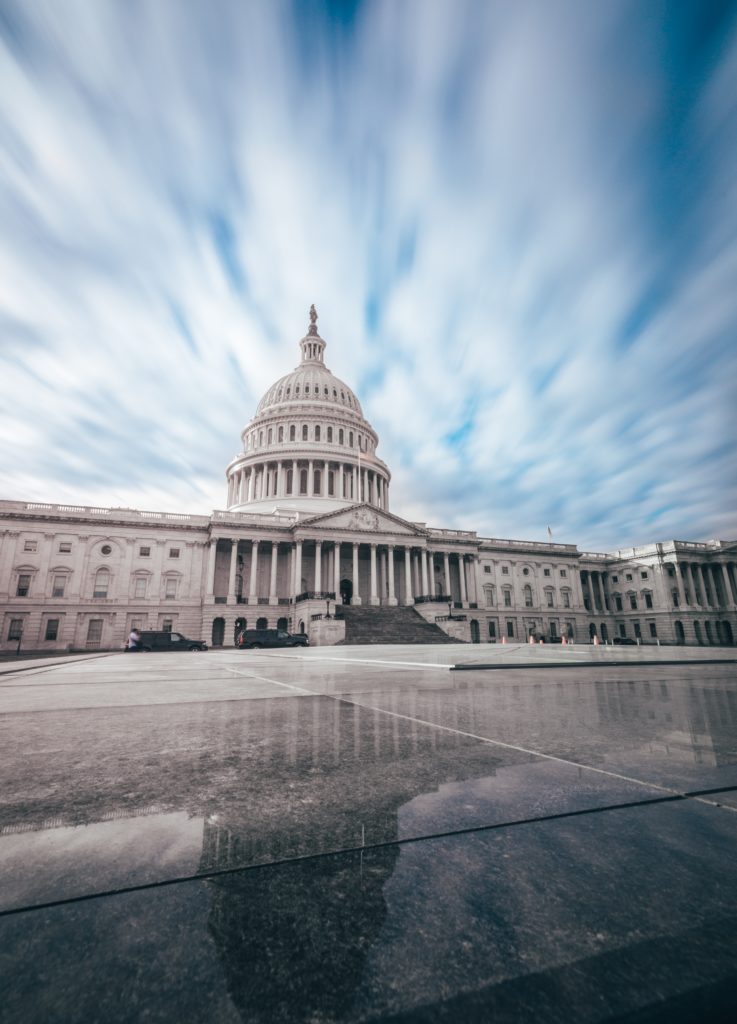 Capital cities throughout the world share some special characteristics, and this is the case irrespective of the route by which they are formed.  The most obvious distinguishing feature is the influence of politics and government on city life, and the reflection of that on the nature of the population and the architecture of the city.

Capital cities have come into being through different routes.

The first route is typified by the great capital cities of Europe – cities like London, Paris and Rome to name but a few.  These cities have historically been the centre of national development – both of government and of business – and are central to the character and future of the nation. These cities would undoubtedly continue to be the centre of national attention, even if the seat of government was moved elsewhere.

The second route consists of capitals which were cities in their own right before becoming capitals but which have grown on the back of a substantial influence from politics and government.   A classic example is Wellington in New Zealand.  Wellington would undoubtedly survive if the seat of government shifted but it is likely that the city would change and contract. (There has in particular long been a debate about what would happen if Wellington was devastated by a major earthquake – a quite likely event but with very unsure timing measured in the 100s of years. Would the opportunity be taken to move the capital to a more” stable” location?  My bet would be not, but if the seat of government did shift, Wellington might well survive as a functioning city, but possibly as a shadow if its former self).

The third, and in many ways most interesting route, is where a capital city has been created solely for the purposes of having a seat of government.  There are two great examples of this – Canberra in Australia and Washington DC in the US.  Both these concept cities have been a success in real terms and have grown into cities of character and substance.  (A third example is Brasilia in Brazil which I visited many years ago now – and vowed never to return.  The city was created purely for governmental purposes and was a disaster – unattractive and without any soul of its own. Maybe it is different now but it does illustrate the risk of allowing architects and developers to create capitals out of nothing.)

Of the specially created capitals, there is no doubt that Washington DC (or DC as the locals call it) is a great planning success and now one of the great cities of the world.  It is a city with the city centre built on a swamp and is notoriously damp in winter – hence the term “foggy bottom” which is often applied to this capital.  It is undoubtedly an intensely political and governmental city, and it could be argued could suffer a similar fate to Wellington if the seat of government ever shifted, ie surviving but in a much-diminished form.  However, that seems highly unlikely on several counts: 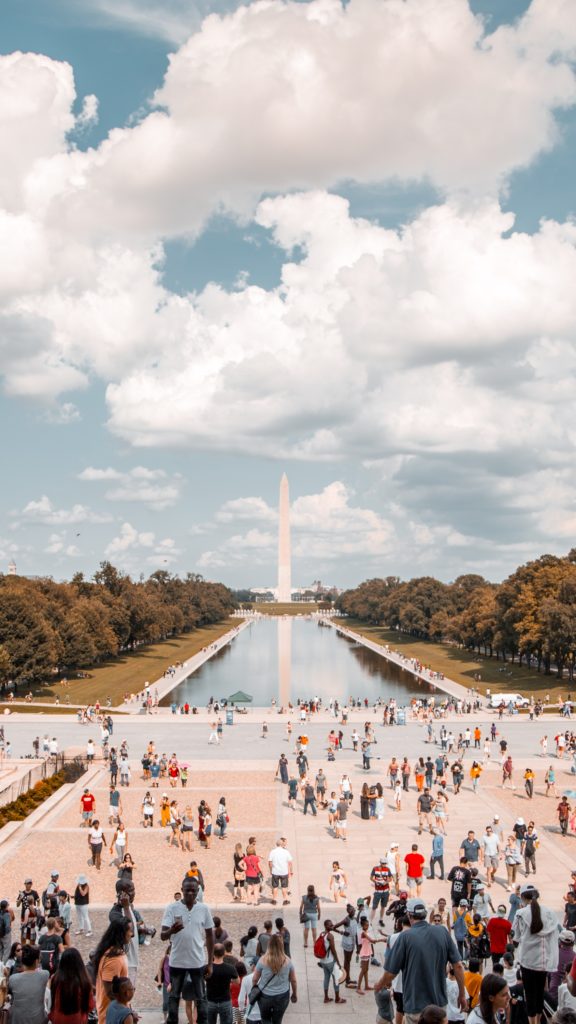 One of the striking features of DC is the architecture and its place in the overall design of the city.  It is a spectacular sight to stand on the steps of the Lincoln Memorial and see the Washington Monument (for some time the tallest building in the world) in a perfect line with the dome of the Congress Building and the Lincoln Memorial.  My wife’s favourite space in the Lincoln Memorial is the step on which Martin Luther King delivered his “famous “I have a dream.” speech.  The exact step is marked with a statement about King and the speech and must be one of the most photographed steps in the whole USA.

More than is any other capital city I suspect, politics and government dominate the life of DC.  In part that reflects what happens in most capital cities but the effect is particularly marked in Washington because of the complexity and never-ending nature of politics in the US.  In most other countries – New Zealand for example – most of the country gets a break from politics in between the 3-year cycle of elections. But in the US the impact is relentless because of the design of the electoral system and that has been amplified by the extreme and divisive nature of the Trump Presidency – and the inevitable centre for all of this is DC.

This column will be continued tomorrow. Be sure to check back for part two.

Previous Article CLOSED. Tickets to The Favourite
Next Article Row your boat