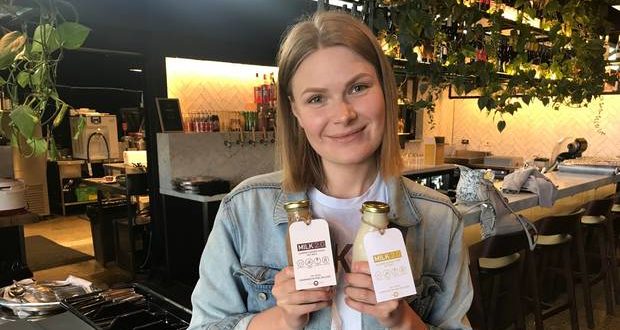 Inventor 26-year-old Kristina Ivanova is aiming to raise a minimum of $45,000 through a Kickstarter campaign. It’s already had $10,500 pledged to it, but a long way to go in next 9 days.

Ivanova, a vegetarian of 12 years, began developing the milk when she arrived to New Zealand from Russia three years ago and launched Milk 2.0 brand earlier this year.

Milk 2.0 uses 100% plant based ingredients for it’s milks and is currently using a combination of nuts, seeds, and other 100% natural products. It has “up to ten” times more nuts and seeds than other comparable products, and doesn’t add any emulsifiers, preservatives, gums or additives.

A small 250ml Choco milk bottle contains more fibre than a bowl of oats, as much protein as two eggs, and as much iron as three broccoli and does not contain refined sugar. Last, but not least Milk 2.0 does not and will not use plastic bottling and packaging.

Founder Kristina explains, “Another reason I started Milk 2.0 was to change the very basic paradigm especially in New Zealand about dairy. Dairy which accounts for 1/3 of New Zealand’s greenhouse gas emissions, due to release of methane gas from ruminant livestock, made me determined to do something about it by starting plant based milks that do not emit any methane”

I believe, there are a lot of reasons to lay off the dairy milk, and although organic dairy milk will have some environmental benefits, the water and climate impacts probably won’t be much different. Some specific plants (almonds) do get a bad reputation in terms of amount of water they need, but almonds milk is less water intensive than cow’s milk. 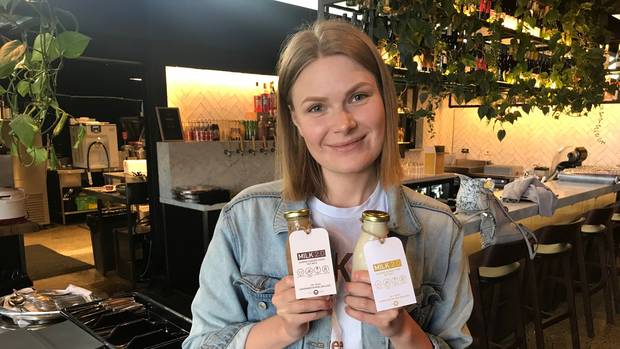 It’s certainly not an easy task, changing public’s perception about one of the oldest industries “Dairy”, says Kristina, “still I want to fight for the good cause and want to flip everything on its head, from dairy to plant based, from plastic to glass and from supermarket to direct to consumer.”

Demand for non-dairy milks is skyrocketing and supermarket shelves are filled with plenty of non-dairy milks. Data from Google shows global searches for “veganism” is more than four times higher last month than October eight years ago, with New Zealand ranking fourth in search volume, and According to The Guardian, there’s been a 350% rise in veganism in the UK from 2006 to 2016. Especially in teens, that are switching to no-meat or low-meat diets because they realise it’s better for their own health, and the health of the planet.

Since working on Milk 2.0 full-time, Ivanova has faced and overcome the hurdles of producing food products in New Zealand, including having to produce a 600 page Food Control Plan and being audited three times. The $45,000 in funding she’s seeking from the Kickstarter is to help her buy $30k of commercial kitchen equipment, start leasing a small kitchen, invest in research and development, and cover legal food compliance costs.

The Milk 2.0 Kickstarter ends on November 28.

I am sooo impressed. Not only healthy but with the added bonus of the Green, Clean Image that is supposedly NZ. Due in part to the modern methods of intensive farming that have been adopted here [all for the mighty dollar, of course] we now have serious water and environmental pollution.
And I totally agree with Delilah re the number of plastic milk bottles that are in daily use. Let’s get rid of them!
Kiwi’s have been brought up on cow’s milk and are inclined to believe that if it doesn’t come from a cow it just ain’t milk. I wish her all the very, very best in her endeavour.

What a super young woman. It’s high time we stopped exploiting cows, stop drinking milk as though we’re all infants. Look at the number of plastic milk bottles we produce every day: single-use shopping bags are trivial compared to these. 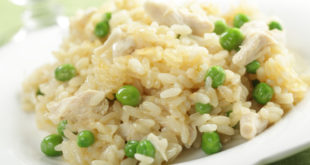 This is my go-to recipe when I want something soul-warming and delicious. It’s perfect for ...