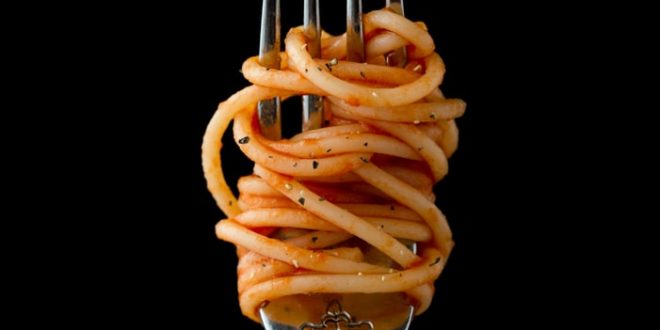 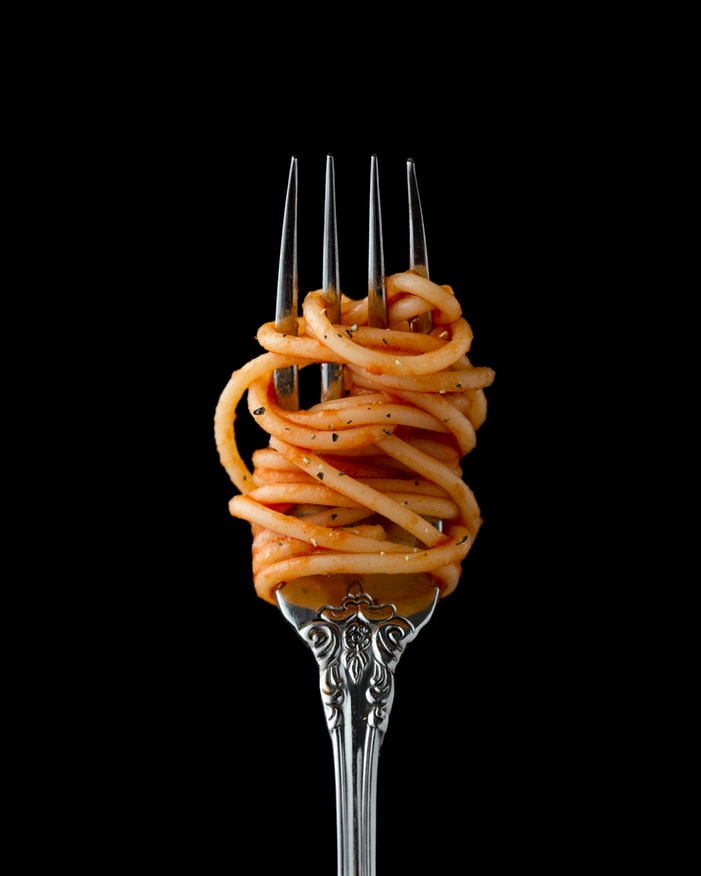 Most people can tell you their favourite pasta shape at the drop of a hat – but that’s not always a good thing. Why? Because it means they’re almost certainly using that one shape regardless of the type of sauce they’re serving with it. And in pasta language, that’s just plain wrong!

Pasta comes in dozens of different shapes – and lengths. Some is flat like a sheet of paper, and some is hollow. Pasta can be tiny (the size of a grain of rice) or so large that just 2 or 3 pieces will fit in the palm of your hand. And regardless of size, it can be solid or filled with holes. There a reason for all this, and its almost always to do with the sauce or other ingredients the pasta is being served with.

Chunky pasta sauces – the kind we like to cook from scratch with loads of diced zucchini, sweet red onion, peppers and roughly chopped tomatoes – is made for the heavier pastas such macaroni (sometimes called ‘elbows’ in New Zealand), penne and seashells. These ‘bold’ pastas are just the right shape to capture the saucy chunks and hold them in so we get a satisfying mouthful of garden-fresh ingredients as we pop them into our mouths. Chunky pastas are also perfect to use in salads where, once again, they swallow up tasty ingredients such as baby peas, edamame or seeds and nuts.

Long pastas, such as fettucini, spaghetti, and linguine won’t thank you for a chunky sauce. These are the pastas that require a twirl of the fork to get them from plate to mouth, which means that anything in the chunky line is simply going to drop out on the way. But these long pastas come into their own when paired with creamy-smooth sauces. All we’re asking the pasta to do with a creamy sauce is to ‘get coated!’

The less frequently used category of pasta (in New Zealand, anyway) is the teeny-tiny one. (Think couscous, orzo, hilopetes (from Greece), and tiny ‘bow-ties’.) These are the pastas that no amount of spearing or twirling will ever capture. Which is why Kiwis often pass them by or confine them to salads where they can be squashed onto the back of a fork. But tiny pastas are the stuff that soups are made for. Not only do they provide a satisfying carb hit to what is usually considered a lighter meal, but they actually look pretty bobbing about in a bowl of broth. And even better, they are perfect for scooping up with a deep spoon.

Last but not least are stuffed pastas such as tortellini, ravioli and cannelloni. Once again, Kiwis tend to steer clear of them unless they come pre-prepared and frozen. That’s a great pity because freshly stuffed pastas are mouth-watering, and as a nation of gardeners, we usually have the stuffing ingredients growing in our back yards! Stuffed pastas are usually considered a labour of love by the Italians who make them by hand and reserve them for special occasions or that long Sunday lunch. But if you want to stuff pasta at home, we have a secret method that will make cannelloni-filling a breeze.

Simply assemble your stuffing ingredients (such as steamed silverbeet or spinach, cottage cheese (or tofu), and a fresh tomato sauce. Give it a quick blitz in the blender, and spoon it into a strong plastic bag or icing forcer. (If using a plastic bag, snip off a small piece from one corner of the bag.) Press the nozzle of the icing forcer or the cut-off corner of the plastic bag into the mouth of a cannelloni tube and squeeze – it’s that easy!

Tips for cooking with a slow cooker 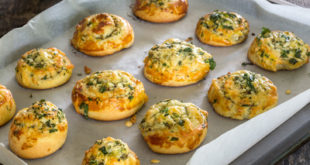