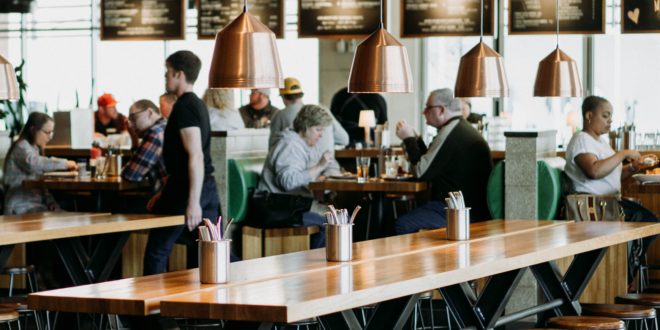 Lukewarm coffee, loud music, dismissive wait staff, grubby table-tops. As Kiwis, we’re well known for putting up with second-rate service rather than making a complaint. Yet buttoning up isn’t helping anyone – especially management. And it’s not fair to write a scathing Facebook review before giving an establishment the chance to correct a fault. So take the plunge, if not for yourself, then for the next customer, and use these inoffensive approaches to convey your concerns. 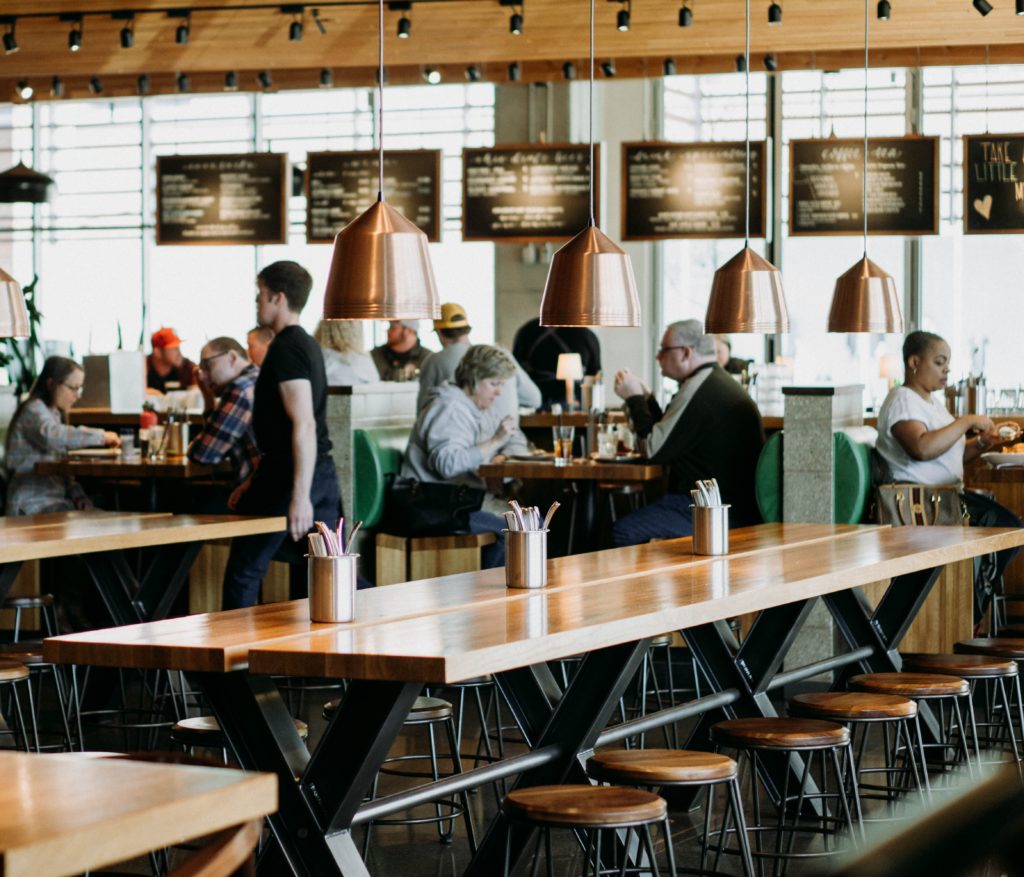 Sooner rather than later

There’s nothing less convincing than a complaint made about a food or beverage you’ve already consumed it. If your coffee isn’t hot or your food’s not up to scratch, signal to the wait staff immediately. If necessary, personally return the item to the cashier. If you consume first and complain later, staff will justifiably wonder if your concern is more about securing a second serving free!

Address the problem, not the person

No one likes to be blamed, even when they’re clearly in the wrong, so don’t point the finger when you can refer directly to the issue. If, for example, you’ve receive a fish meal when you ordered the vegetarian option, avoid saying to the wait staff “You’ve bought me the wrong order”. Instead, go with: “I ordered vegetarian but I seem to have been given the fish.” The difference is subtle but in terms of wait staff saving face, it’s important!

If a solution isn’t offered, suggest one

Not all wait staff are well trained on how to handle complaints. If you’ve outlined the issue (such as “My quiche is cold in the centre”) and no offer of a solution is made, suggest: “Would you please ask the kitchen to heat it through.”

Kiwis can be so tentative about voicing a complaint that their concerns often goes unheard. On the other hand, no one wants to be abrupt to the point of rude. To soften your complaint but still have it taken seriously, phrase it as a question. So, if the music is too loud, try: “Any chance we could have the music down a little?” rather than “The music’s so loud we can’t hear ourselves speak.”

Good wait staff won’t argue with you, and management should take your complaint seriously. However, if it comes to the crunch, minimise discussion with this simple phrase: “I hear what you’re saying but I’m still not comfortable with the explanation.” If you’re sure you’re in the right, and the matter isn’t being resolved, you really do have recourse to write that bad review.

Nothing leaves a bad taste in a diner’s mouth more than an unresolved complaint. If you’ve voiced your concern politely, offered an acceptable solution, and still nothing happens to address your concern, ask: “What’s your cafe’s/restaurant’s policy in situations like this?” This direct but polite request will almost always brings about a result. Although it may not be the one you are looking for, it leaves you free to take a next step such as a formal complaint to head office (if you’re in a franchised eatery), or to a local council if you feel the premises isn’t up to acceptable standards. 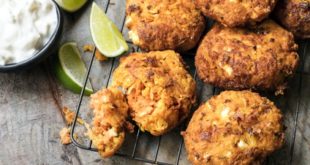