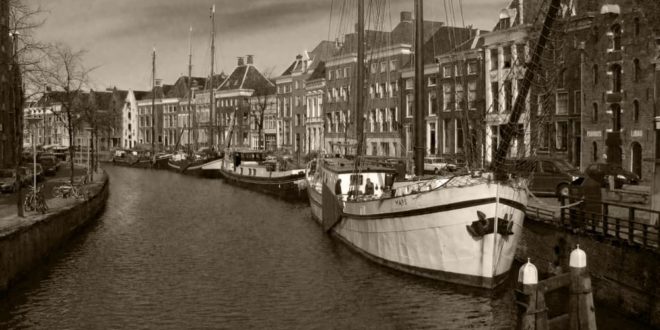 Entertainment, Our People, Our Country

1784 Marquis de Sade transferred from Vincennes fortress to the Bastille

1944 Karol Wojtyla, future Pope John Paul II, is run down and injured by a Nazi truck in Krakow

1968 Pirate Radio Hauraki, off NZ, returns to the air

1964 The government of Italy asks for help to keep the Leaning Tower of Pisa from toppling over.

1998 Britain’s House of Lords agrees to end 1,000 years of male precedence by giving a monarch’s first-born daughter the same claim to the throne as any first born son

1914 HMHS Britannic, sister to the Titanic, is launched at Harland & Wolff, Belfast.

1952 PM Winston Churchill announces Britain has its own atomic bomb

1570 Pius V excommunicates Queen Elizabeth I of England, absolves her subjects from allegiance

1859 1st use of “insanity plea” to prove innocence

1862 Paper currency (greenbacks) introduced in US by Pres Abraham Lincoln

1969 West Germany gives $5 million to an Arab terrorist as ransom for the passengers and crew of a hijacked jumbo jet.

1208 St Francis of Assisi, 26, received his vocation in Portiuncula Italy

2008 Fidel Castro retires as the President of Cuba after nearly fifty years.

1822 Boston, Massachusetts, is incorporated as a city

1900 Hawaii became a US territory

1997 Dolly the Sheep, world’s first cloned mammal (from an adult cell) is announced by the Roslin Institute in Scotland

1613 Michael Romanov, son of Patriarch of Moscow, elected first Russian Tsar of the house of Romanov

2014 US President Barack Obama meets with the Dalai Lama

1942 About 150 Japanese warplanes attack the Australian city of Darwin

2004 Nazi-hunter Simon Wiesenthal is awarded an honorary knighthood in recognition of a “lifetime of service to humanity.”

1901 Winston Churchill makes his maiden speech in the British House of Commons.

1911 The first official flight with air mail takes place in Allahabad, British India, when Henri Pequet, a 23-year-old pilot, delivers 6,500 letters to Naini, about 10 km away.

1929 The first Academy Awards are announced.

1837 Charles Lyell makes his presidential address to the Geographical Society, London and announces that Richard Owen has concluded from Darwin’s fossils that extinct species were related to current species in the same locality

1859 The French Government passes a law to set the A-note above middle C to a frequency of 435 Hz, in an attempt to standardise the pitch.

1983 The Ash Wednesday bushfires in Victoria and South Australia claim the lives of 75 people in Australia’s worst ever fires.

2005 The Kyoto Protocol comes into force following its ratification by Russia.

1910 The Boy Scouts of America founded.

2013 Over 1,200 people are injured after a meteor breaks up over Chelyabinsk, Russia

1009 First known mention of Lithuania, in the annals of the monastery of Quedlinburg.

1849 In New York City, James Knox Polk becomes first serving US President to have his photograph taken (by Matthew Brady).

1894 Venus is both a morning star & evening star

1895 Oscar Wilde’s “Importance of Being Earnest,” opens in London

1931 The original “Dracula”, starring Bela Lugosi as the titular vampire, is released

1832 First appearance of cholera in London

1554 Queen of England for nine days, Lady Jane Grey is executed for treason.

1794 1st session of US Senate open to the public

1969 Boeing 747 made its first commercial flight

1910 The Boy Scouts of America is incorporated by William D. Boyce.

1922 Radio arrives at the White House

1964 Cassius Clay converts to Islam, and is renamed Muhammad Ali

1840 The Treaty of Waitangi is signed between 40 Māori Chiefs (later signed by 500) and representatives of the British crown in Waitangi, New Zealand. The treaty was designed to share sovereignty between the two groups.

2012 Queen Elizabeth II marks the 60th anniversary of becoming British monarch, becoming only the second to do so

2014 Same-sex marriage is legalised in Scotland

1928 Paleoanthropologist Davidson Black reports his findings on the ancient human fossils found at Zhoukoudian, China in the journal Nature and declares them to be a new species he names ‘Sinanthropus pekinensis’ (now known as ‘Homo erectus’)

1967 Ronald Ryan, the last person to be executed in Australia, is hanged in Pentridge Prison, Melbourne.

1986 The Pope and Mother Teresa meet in Calcutta

1709 British sailor Alexander Selkirk is rescued after being marooned on a desert island for 5 years, his story inspires “Robinson Crusoe”

2003 Space Shuttle Columbia disintegrates during reentry into the Earth’s atmosphere, killing all seven astronauts aboard.

Previous Article Making Compost
Next Article The Importance of Being Earnest 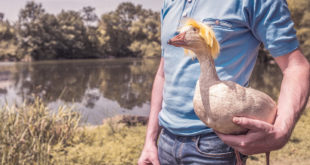 Here in New Zealand, we are a melting pot of slang. From our colonial roots ...