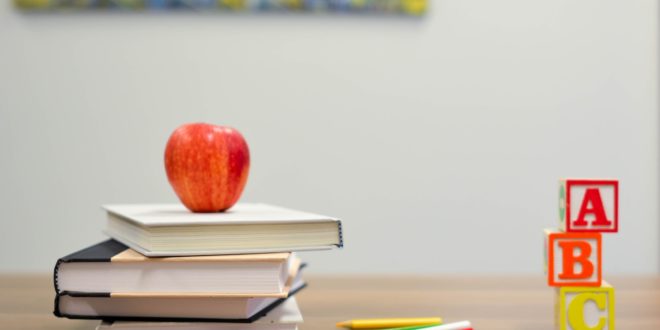 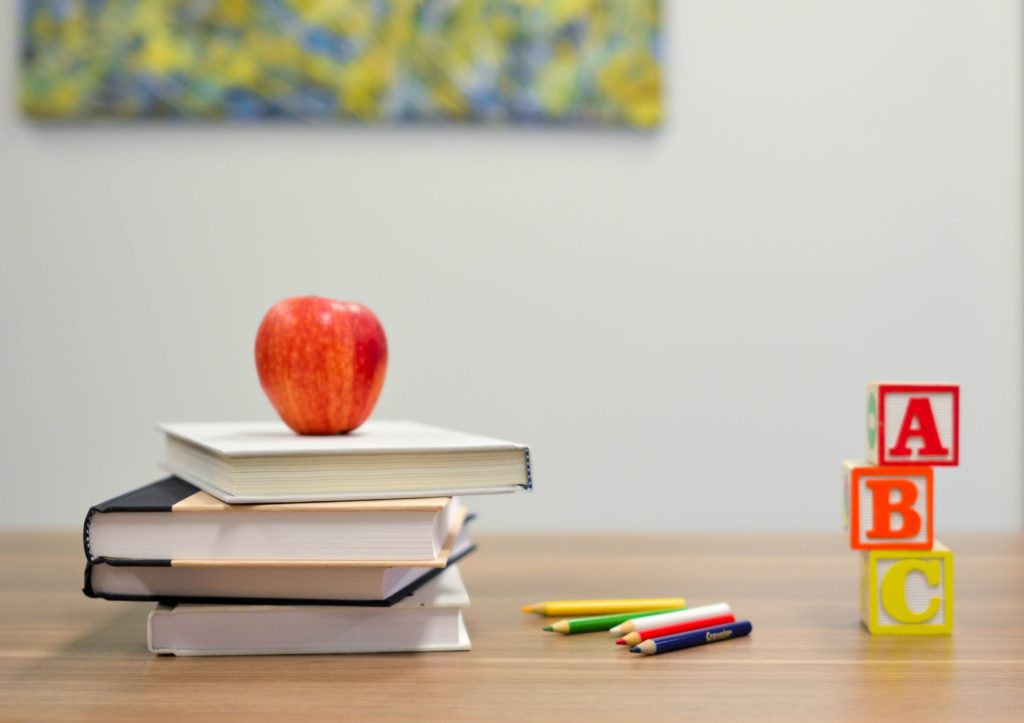 Ever thought about going to university (or returning to those heady heydays?). With U3A, a study and interest group with branches all over the country, you can do just this, regardless of your current academic background.

Referring to U3A (which stands for ‘University of the 3rd Age) as a ‘university’ is not quite accurate. That’s because New Zealand regulations say that only establishments offering university qualifications can include the word ‘university’ in their title. That said, U3A comes pretty close to offering what the real McCoy delivers in terms of interest and learning.

U3A first began almost half a century ago in France when a professor at Toulouse University realised a lot of retired folk had a vast amount of knowledge at their disposal – knowledge which could be shared among others. Eight years later, U3A was launched to tap into this knowledge, with members being eligible to attend a wide range of university lectures without the requirement to become official ‘students’ of a university.

The British were the next to embrace the U3A concept, although they put their own slant on it. Instead of making a distinction between the academics doing the lecturing, and the ‘students’ doing the learning, Brits set up their version of U3A based on the more egalitarian premise “those who teach shall also learn and those who learn shall also teach”. In other words, those on both sides of the fence were to provide for each other. Whether it was through delivering a lecture or class,  setting up a venue, or providing administration expertise, all members would be involved in furthering the process of learning.

In New Zealand, U3A follows the British model. The result is a wide range of classes, courses and excursions which are offered on a regular basis. And as well as getting the grey matter up to speed, there is the added bonus for like-minded individuals, thirsty for knowledge, to meet others for socialising as well as learning.

In a practical sense, U3A groups aim to hold a ‘main meeting’ every month (or two months depending on where you live). This gathering lasts for around 2 hours. A main ‘invited’ speaker holds the floor for the first hour, their address being followed by a refreshment break with time to socialise. Then a second speaker (usually a member of U3A) gives a ‘mini address’.

As well as having main meetings, U3A also holds ‘Special Interest’ study groups once or twice a month, where members give a presentation. If you feel this might be daunting, don’t worry. Other members are there to advise and support you, and as a ‘newbie’ you can speak for as little as 10 minutes. The best presentations from Special Interest groups are then offered as the ‘mini addresses’ at U3A’s main meetings. Special Interest groups include travel, literature, film, current affairs, scrabble, social dancing, art, history and medical science – and that’s just for starters.

There can sometimes be a waiting list to join U3A in New Zealand, so there is no better time than right now to enquire about membership. This link will help you.

Previous Article VIDEO: How one NASA image tells dozens of stories
Next Article Meatballs in tomato and garlic cream sauce 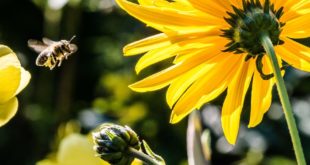