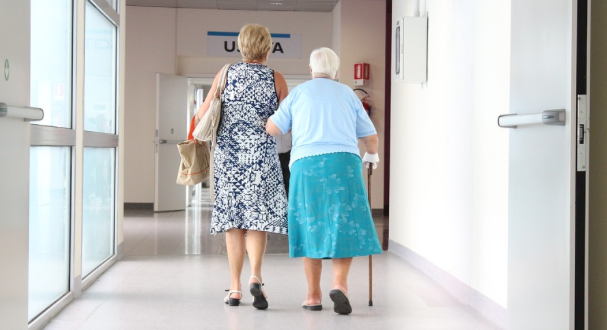 Dementia can be a frightening prospect as we grow older.

Losing memory, cognitive ability and the human functions we take for granted is heartbreaking, not only for patients themselves, but for loved ones who are charged with caring for them.

However, surprising new research offers a cure that may be as little as ten years away. 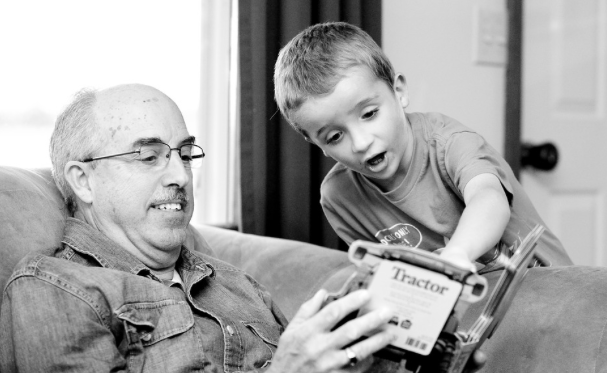 The Definition Of Dementia

Dementia is a widely misunderstood term.

Rather than referring to a specific condition, dementia is an umbrella term used to describe a wide range of conditions affecting the brain. These range from memory issues through to severe cognitive and bodily impairment. 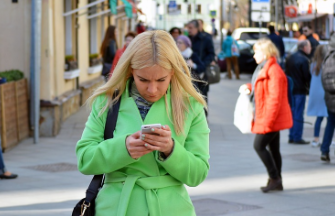 Presently, a common myth among individuals is that if you cannot remember some things, you may be experiencing an onset of dementia. This is not the case. Everyone, young and old, suffers from occasional memory loss and around 90% of people over 65 do not suffer from dementia. For the 10% over 65 who do, Alzheimer’s disease is the most common cause.

Depending on the cause, some dementia symptoms can be reversed.

The Cause Of Dementia

Dementia is caused by damage to brain cells. 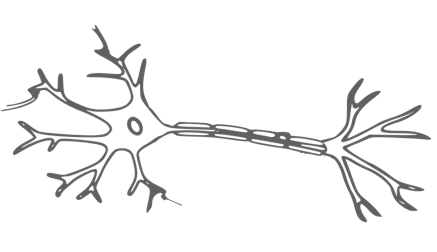 When brain cells are damaged, they don’t communicate with each other. As that level of damage increases, brain functioning is impaired, leading to the symptoms we often associate with cognitive disability, being:

So, why do some people experience one type of impairment, such as memory loss, whilst others have changes in behaviour?

Different areas of the brain are responsible for different functions. If the brain cells are damaged in one area, but not in another, then the effects may be localised to that particular function.

The brain damage associated with dementia is mostly permanent and the condition is degenerative. However, cognitive and memory problems caused by a depression, medication, alcohol, thyroid issues and vitamin deficiencies can improve if the cause is treated. 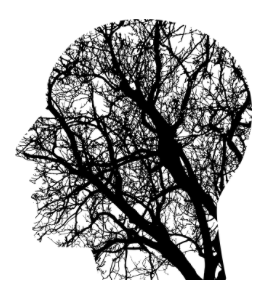 We know that dementia is a catch-all term to describe a range of conditions.

The most common conditions in New Zealand  include Vascular dementia and Alzheimer’s disease. Other variants include Lewy Body Dementia and Frontotemporal Dementia.

What Is Vascular Dementia?

Vascular dementia is caused when blood supply to the brain is interrupted.

This can occur at any age and is sometimes the result of injury or heart conditions.  If the supply of blood to the brain is restricted, the brain cells will die, leading to brain damage.

The most common cause in the elderly, however, is atherosclerosis. Atherosclerosis is when blood vessels narrow or harden, often the result of high blood pressure, diabetes, and smoking. If you want to reduce your risk of this type of dementia, then it’s a good idea to careful watch your diet, get enough exercise and quit smoking.

Vascular dementia is also caused by strokes if the stroke leads to interruption of blood supply to the brain. However, not all people who suffer from a stroke will get vascular dementia.

What Is Alzheimer’s Disease?

Alzheimer’s disease is the most common form of dementia.

As brain cells die, the brain shrinks. This shrinkage mostly affects functions such as memory, planning and organisation.

This occurs when plaques form in the brain causing connections between brain cells to be lost. As these connections break down, impairment becomes more and more noticeable.

Lewy Body Dementia, or LBD as it is sometimes abbreviated, is caused when lumps of protein develop inside brain cells.

Little is known about the cause and why these proteins damage the brain. It is sometimes referred to as Parkinson’s, although, technically, it isn’t the same thing. Because of these factors, diagnosing Lewy Body Dementia can be difficult for medical professionals.

LBD shares some of the traits of Parkinson’s and some of Alzheimer’s, particularly in the early stages, it often goes undiagnosed or misdiagnosed. It is closely related to Parkinson’s disease because the physical symptoms, such as a tremor, muscle stiffness and slow movement, are shared.

Lewy Body Dementia differs in that it tends to include cognitive and severe sleep disorders.

Frontotemporal Dementia is caused by damage to the temporal lobe and the frontal lobe.

If people under 65 are suffering from dementia, then it is most likely to be this form. Many cases occur due to a genetic inheritance from parents.

This condition can result in prominent changes in personality, relationships and conduct that can strike when someone is in their 50s or 60s, but can develop as early as the 20s. 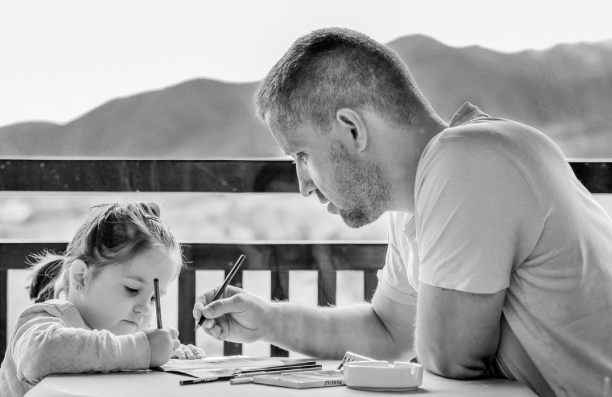 There is no one test for dementia, so Doctors look at a range of factors to reach a conclusive diagnosis.

Symptoms can include, but are not limited to:

Symptoms that may be associated with Dementia, but are as well symptoms of many other conditions include:

To diagnose dementia, doctors will look at a patient’s medical history, they’ll conduct a physical examination, run laboratory tests and look for the characteristics and changes in behaviour associated with each type.

Whilst a diagnosis of dementia is usually straightforward, isolating the type can be more difficult because the symptoms are often shared. This is why doctors sometimes use the term “dementia” and why that term is so prevalent in our culture.

When Should You See A Doctor?

If you, or a loved one, are experiencing the signs and symptoms listed above, it’s best to see a doctor for a checkup.

Some of these conditions have other causes, and can be successfully treated, so early intervention is a good idea. 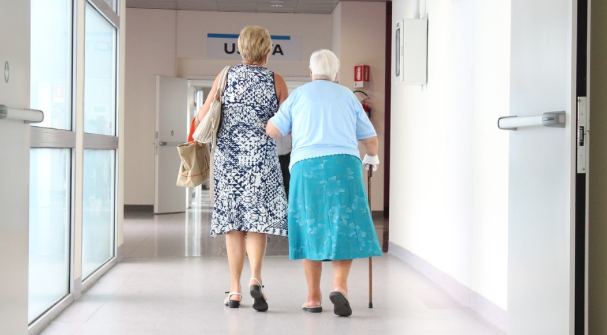 As the population ages, and lives longer, the incidence of dementia increases.

Obviously, the government wants to reduce the human and financial cost of the condition, so is looking at new ways to prevent and manage dementia. New models of care include letting people stay in their own homes and providing visiting nursing care, rather than moving people into care facilities.

A great resource for dementia in New Zealand is the Alzheimer’s Organisation.

The Future Of Dementia

Whilst dementia is a frightening prospect for many people, there are some stunning medical breakthroughs on the horizon.

The first drug that can prevent Alzheimer’s disease may be available in the near future after scientists demonstrated they can clear the sticky plaques from the brain which cause damage.

“Scientists said they were amazed to find that patients treated with the highest dose of the antibody drug aducanumab experienced an almost complete clearance of the amyloid plaques that prevent brain cells communicating, leading to irreversible memory loss and cognitive decline”

Meanwhile, Australian researchers have discovered that ultrasound can effectively and safely deliver drugs to the damaged brain.
“Scientists at the Queensland Brain Institute found the non-invasive technique successfully penetrated the blood-brain barrier to deliver a therapeutic antibody to the brain.This then slowed the progression of Alzheimer’s disease in mice, according to a study published in journal Brain.

One of the major challenges inhibiting the treatment of Alzheimer’s is that the majority of drugs designed to treat the brain disease don’t make it into the brain”.


Hopefully, before too long, a cure will be found for this cruel and debilitating condition.

Dementia New Zealand – Supporting the delivery of high-quality services by dementia organisations working in the community.

The Kiwi Faces Of Dementia – stories of New Zealanders living with Dementia.

Previous Article Who is that in the mirror?
Next Article Joke: Cartoons of the week 28th April 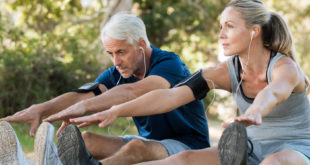