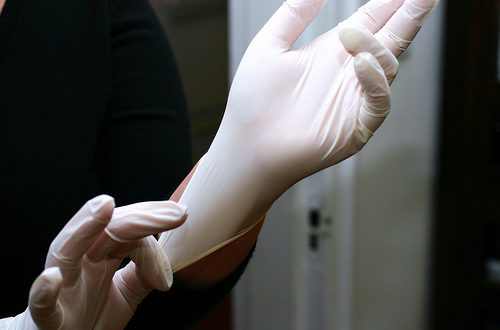 As you grow older conventional wisdom says you should have regular check-ups with your doctor.  Doctors tell you this all the time without a hint of a smile or the declaration of financial self-interest that would be mandatory in many other professions. Some time ago I received a letter from my doctor asking me to call for a ‘man’s wellness check.’  I immediately clenched my buttocks and phoned for an appointment.

When I arrived for my appointment the doctor asked me what was wrong with me. ‘Nothing, as far as I know,’ I told him.

‘Why are you here then?’ he asked.

‘You sent me a marketing letter,’ I told him. 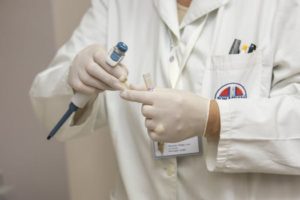 I got the impression I was his only male patient to be sucked in by the letter.  The good doctor took my blood pressure.  It was very high.  He expressed concern but I can’t remember exactly what he said as I was distracted the whole appointment waiting for the moment when he would put on the latex gloves and invite me to drop my trousers.  He didn’t but sent me for a blood test and told me to get his nurse to take my blood pressure again in a few days.  When I returned some days later my blood pressure so was so low she asked me if I had started on some medication.

‘It must have been white coat syndrome,’ she suggested.

‘No rubber glove aversion complex,’ I informed her.

Regular blood tests are apparently a good diagnostic tool and an even better way to get money out of well elderly people who have no visible signs of illness.  I was told I should have a ‘fasting’ test.  As I couldn’t remember how long the prescribed period was between having your last meal and taking the blood test, I looked it up on-line.  The local blood sucking facility had a good website.  I read up about fasting blood tests and then couldn’t help but notice that the next topic on-line was about the requirements for post-vasectomy sperm tests.  Purely in the interests of bettering my education, I read those instructions as well – frankly, they sounded much more fun than fasting blood tests, although I thought the suggested coitus interruptus method was probably a little impracticable and potentially messy.

I learnt that it was most important to keep the specimen warm and to get it to the testing laboratory within the hour.  There were two suggestions about keeping the sample warm.  The first involved wrapping and insulation.  The second suggestion was to store the specimen in your armpit!

The armpit method should have come with a safety warning that it was only appropriate for those drivers who had automatic transmission vehicles, but such a warning was lacking.  One can only hope that drivers with stick shift changing automobiles coped somehow.

‘I’m sorry officer, I swerved because I dropped sperm from my armpit when changing down,’ probably would not be an acceptable excuse. The instructions were also silent on how you presented the sample to the receptionist when you arrived at the testing facility. Disrobing in the reception area or violently scrabbling around under your clothing, saying ‘I’m sure my sperm is here somewhere’ – would probably not a good idea. 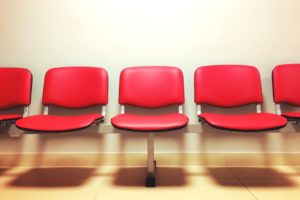 If you have ever been to a medical facility for tests you will know that it is an interesting experience. No matter what time of the day you arrive the place is always packed and everyone watches everyone else like a hawk. Despite signs telling you that you will not necessarily be seen in the order, you arrive there is a strong and palpable feeling that queue jumping might start a riot.

You sit there idly wondering what sort of tests the other patients are there for and whether they might be suffering from some highly contagious disease.  Is the man with the wild staring eyes perhaps there for blood tests to prove to his probation officer that he is finally drug-free?

Every time the front door opens every head swivels to see who has come in.  It is not so embarrassing if you only have a doctor’s letter to hand to the receptionist but the public attention is unwelcome if you arrive carrying the ubiquitous brown paper bag. Everybody knows it does not contain your lunch. A young fellow came in and blushing prettily handed his bag to the receptionist, and very quietly said something to her and turned to depart. 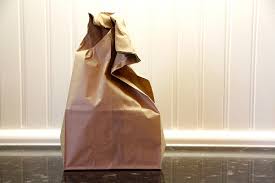 ‘I’ll just check the specimens and paperwork before you leave,’ she said, in a very loud voice.  She opened up the top of the bag and reached inside.  The poor guy visibly shrunk as he thought she was going to pull out into public view his plastic jars of unmentionable body fluids.  We all watched with great interest. However, she only peered inside and made no further comment other than to say all was in order.  He ran out the door, bright scarlet in the face, quickly followed for some reason, by the man with the mad staring eyes. Those of us who were there only for standard blood tests felt smug. 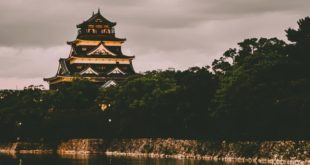