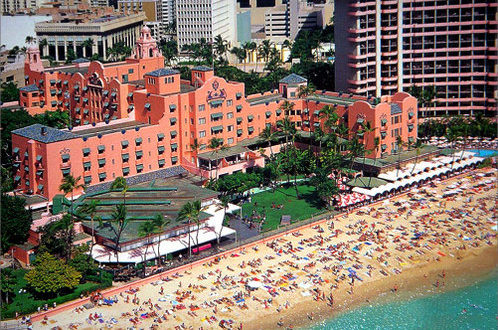 From comedies to dramas, film directors are always on the search for gorgeous beaches. And the good news is, it’s surprisingly easy to track down your favourite stretches of sand.

Made famous by: The Beach

Nothing says “tropical paradise” quite like Ko Phi Phi Le, a dreamy island in Thailand’s Phi Phi archipelago. It shot to fame when it was used as a filming location for The Beach, a cult adventure drama starring a young and very handsome Leonardo DiCaprio. 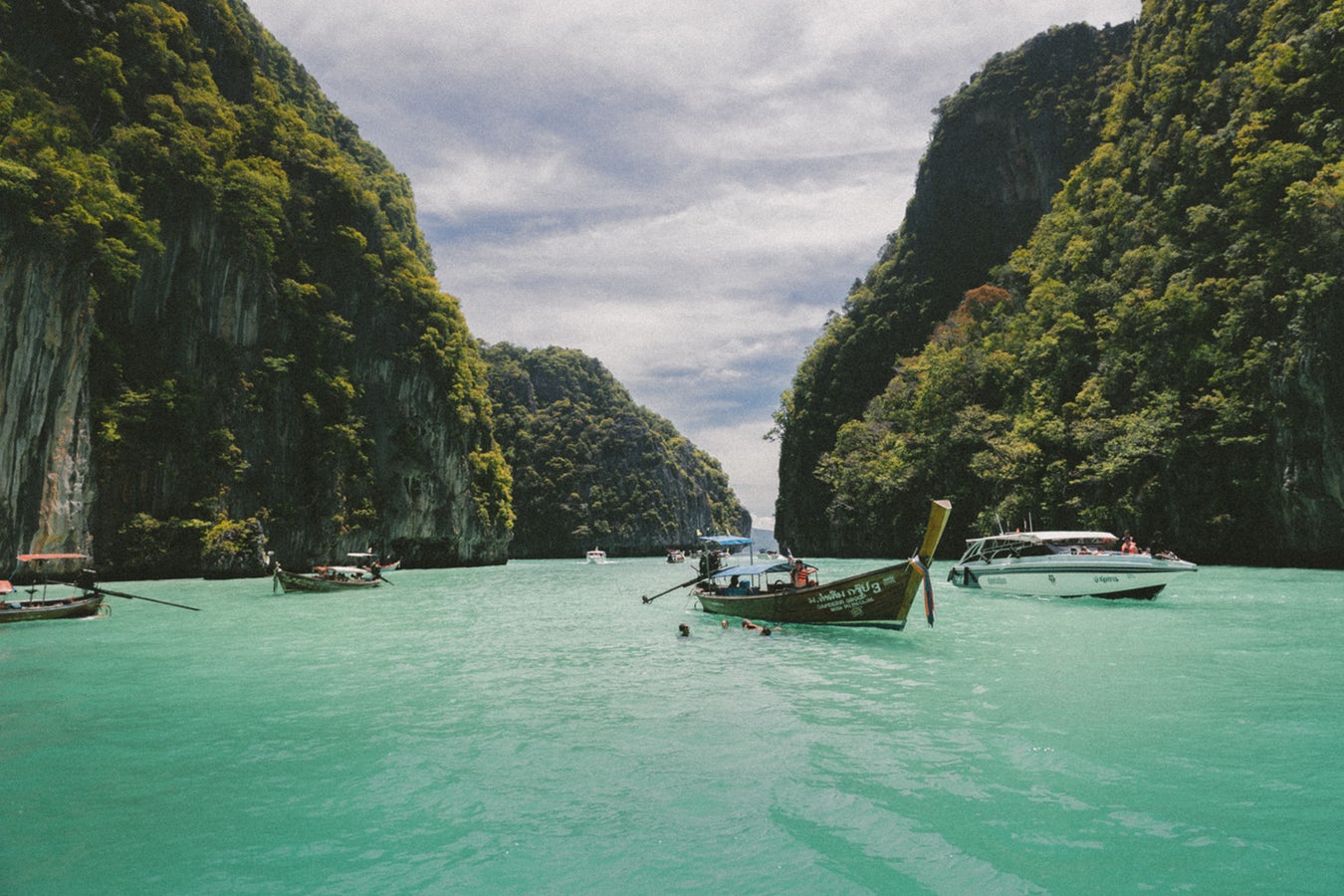 Made famous by: Jaws

Love by the likes of Barack Obama and Reese Witherspoon, Martha’s Vineyard is one of America’s most coveted summer destinations. The Cape Cod gem is dotted with picturesque lighthouses, breezy cafes, colourful lobster shacks and adorable historic homes. Martha’s Vineyard also happens to be a major filming location for Jaws, which you may recognise as Amity Island. 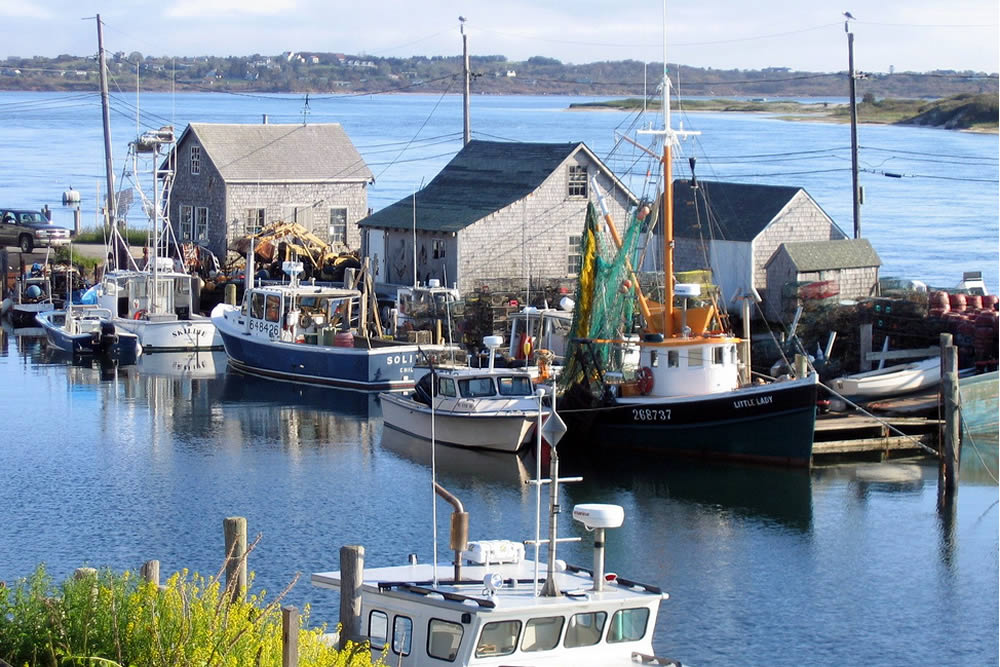 Made famous by: Pirates of the Caribbean

Who didn’t fall head over heels for Johnny Depp in Pirates of the Caribbean? St. Vincent served as the location for Port Royal, the famed pirate town in Jamaica. You can even stay at the characterful Wallilabou Anchorage Hotel, which can be spotted in some of the scenes. 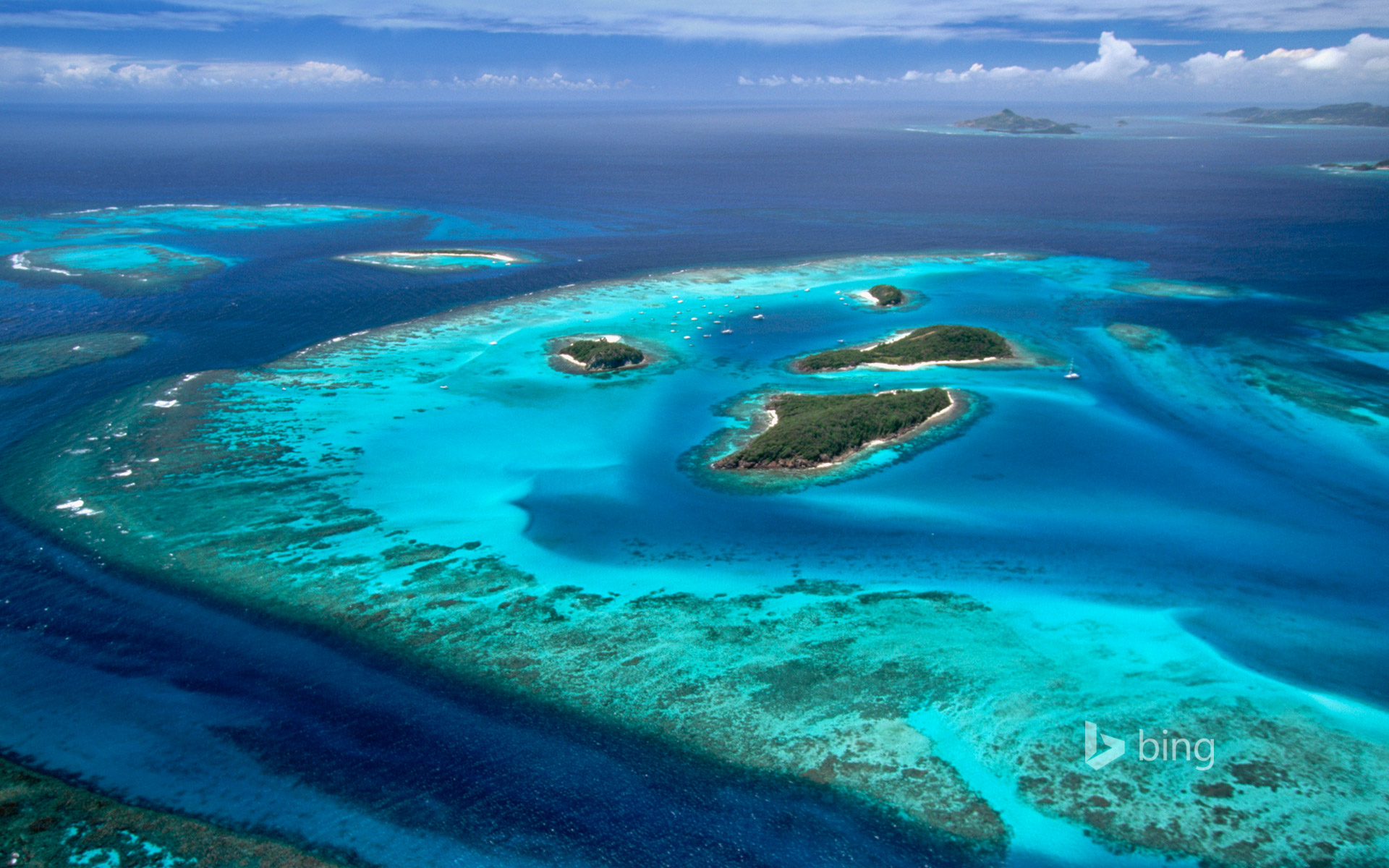 Made famous by: Castaway

Wilson? Wilson! Immortalised in Castaway, Monuriki is a postcard-perfect island fringed by swaying palms and sugar white sand. It was used as a primary film location for the Tom Hanks blockbuster, and while it’s still uninhabited you can visit is as part of a day trip. 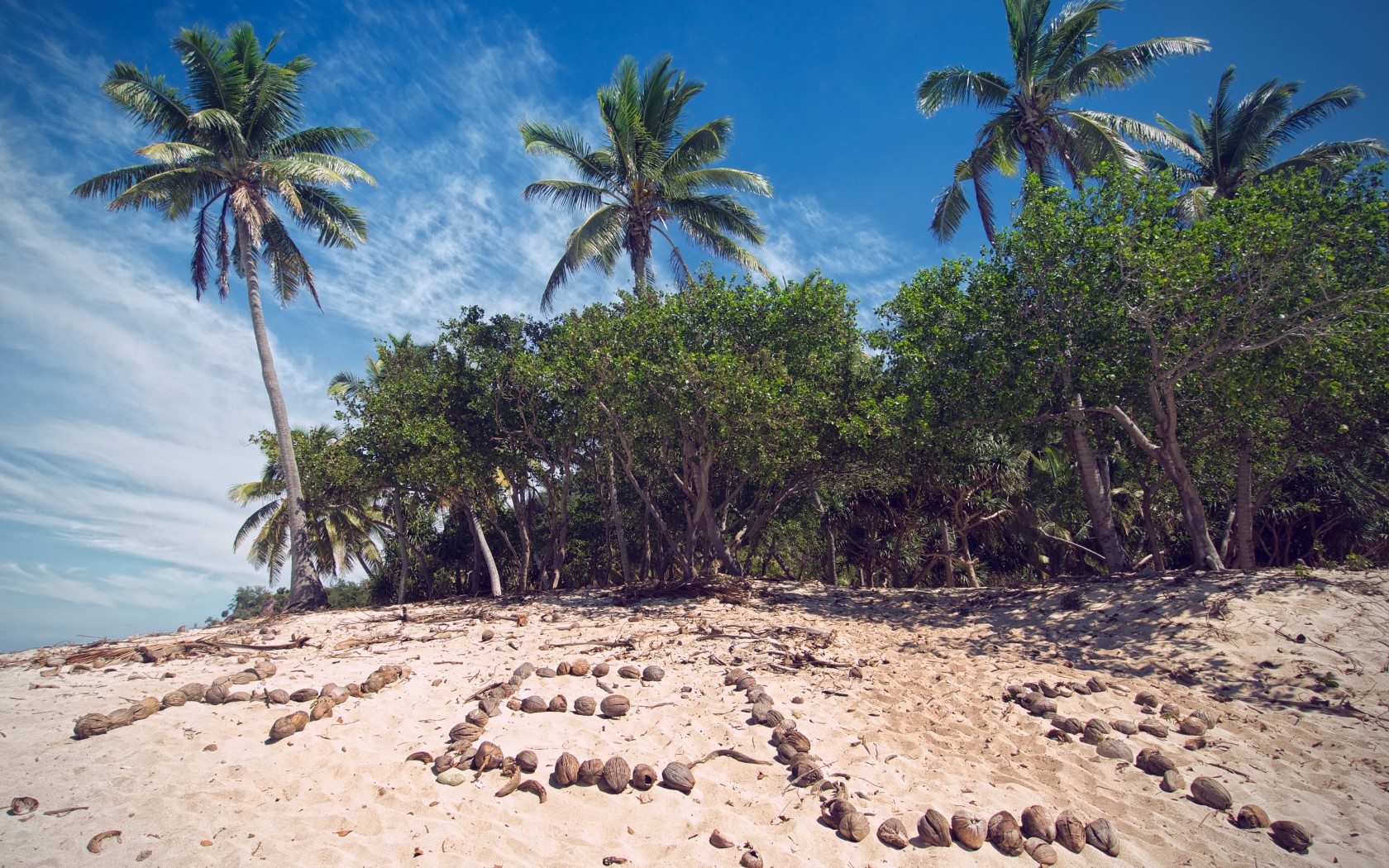 Made famous by: countless films 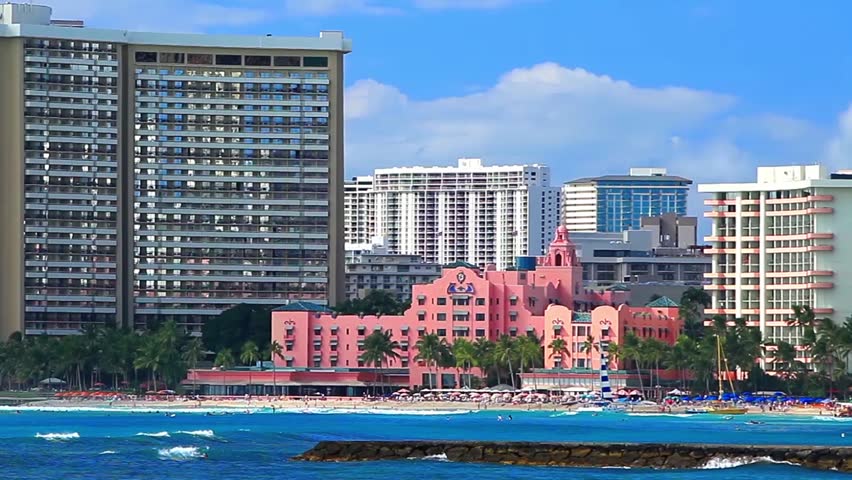 Made famous by: The Blue Lagoon

Want to make a splash on the beach where Brooke Shields and Christopher Atkins fell wildly in lust? Head to Fiji, where sun-drenched islands harbour dreamy stretches of sand like Devil’s Beach. 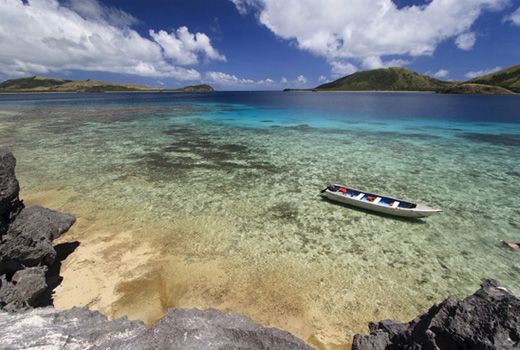 Made famous by: The Goonies

If you had little ones that watched The Goonies on repeat you’ll probably recognise Cannon Beach. This dramatic stretch of sand sits on the coast of Oregon and was used to film the scene where Fratellis escapes from the police on a bike. Today it’s a gorgeous spot to stroll, kayak and spot tufted puffins. 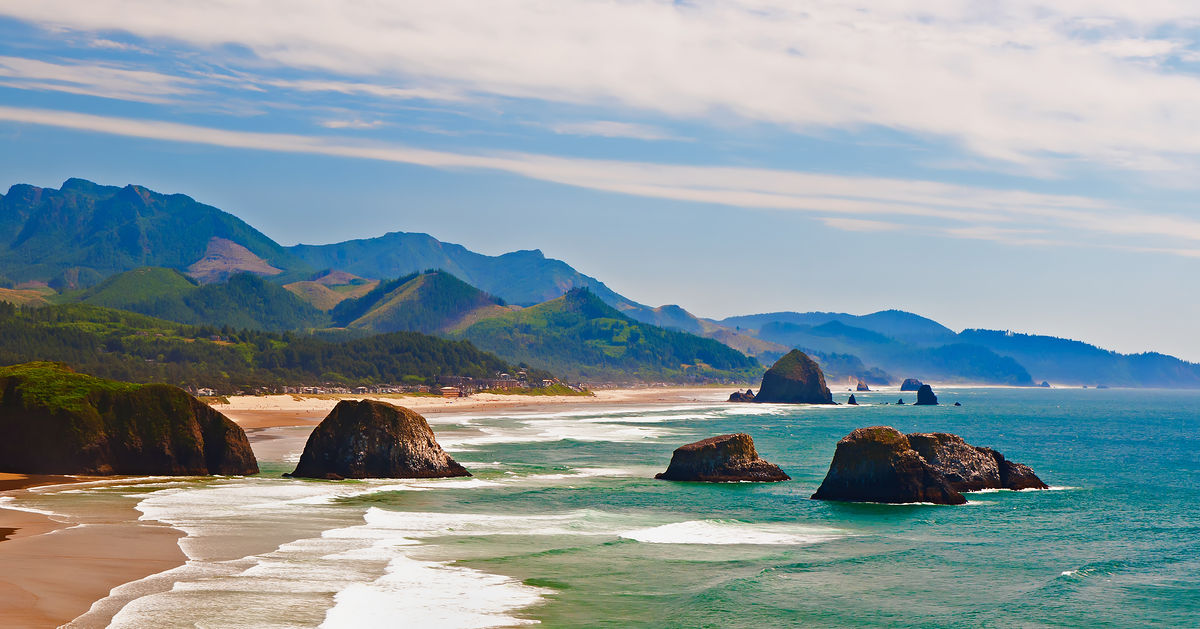 Made famous by: Casino Royale

James Bond is famously suave, so it’s only natural that Cove Beach was used to film the opening scenes for Casino Royale. The stretch of sand fringes the ultra-luxurious Paradise Island private resort in the Bahamas. 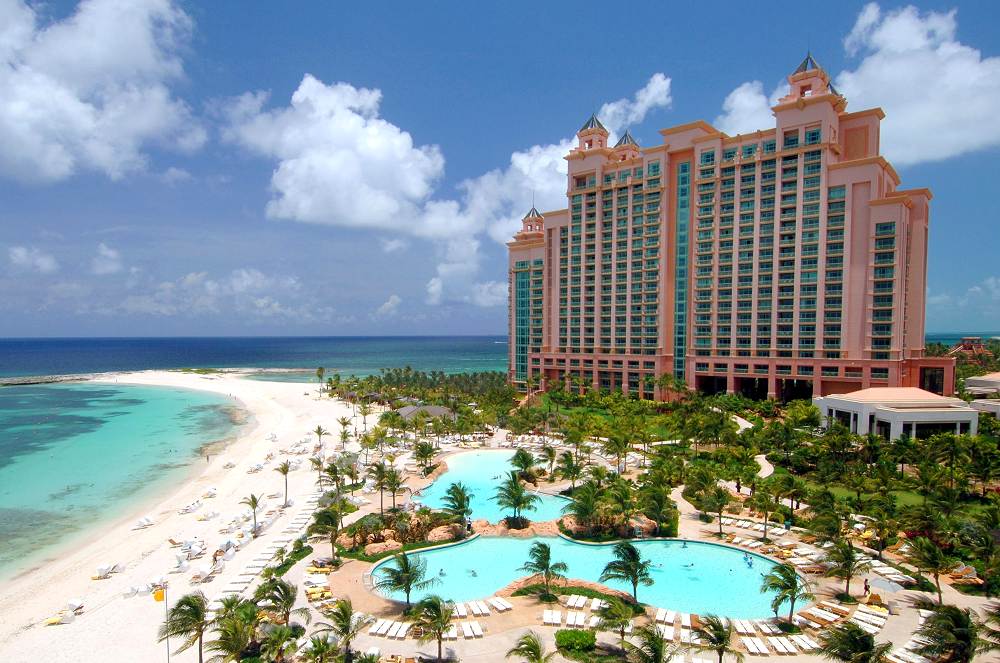 Made famous by: Chariots of Fire

Even if you haven’t seen the movie, you’ve probably hummed along to the legendary opening score composed by Vangelis Papathanassiou. 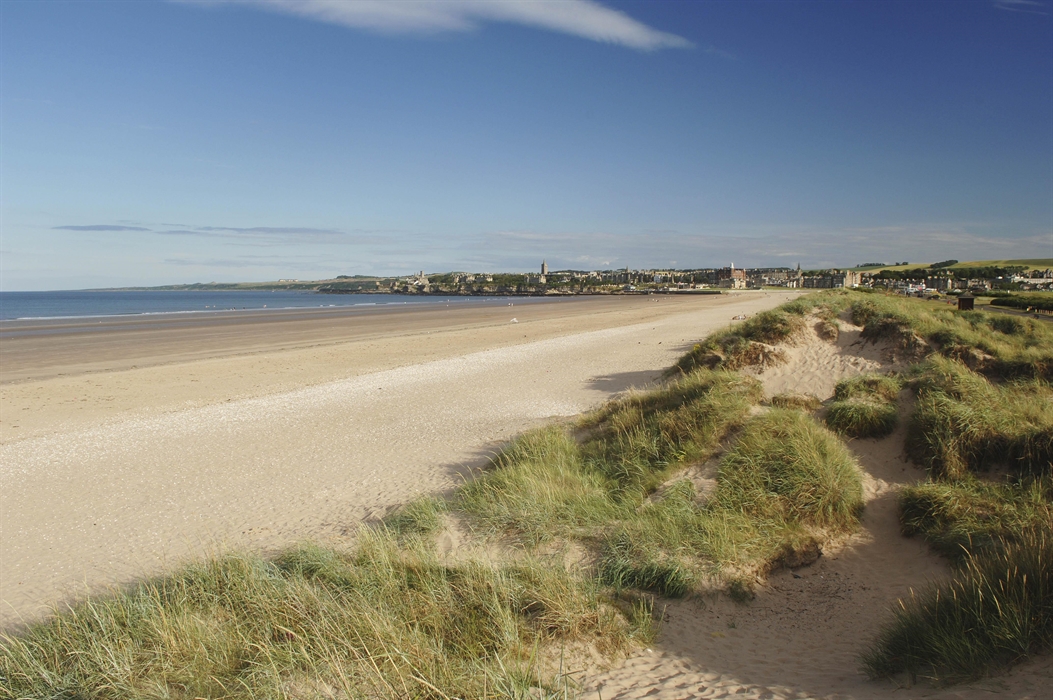 Made famous by: Mama Mia

Who wasn’t enchanted by the stunning Greek islands where Mama Mia was filmed? If you want to wander around whitewashed villages, cool off in aquamarine water and belt out Abba songs, a spell in these magnificent islands is a must. 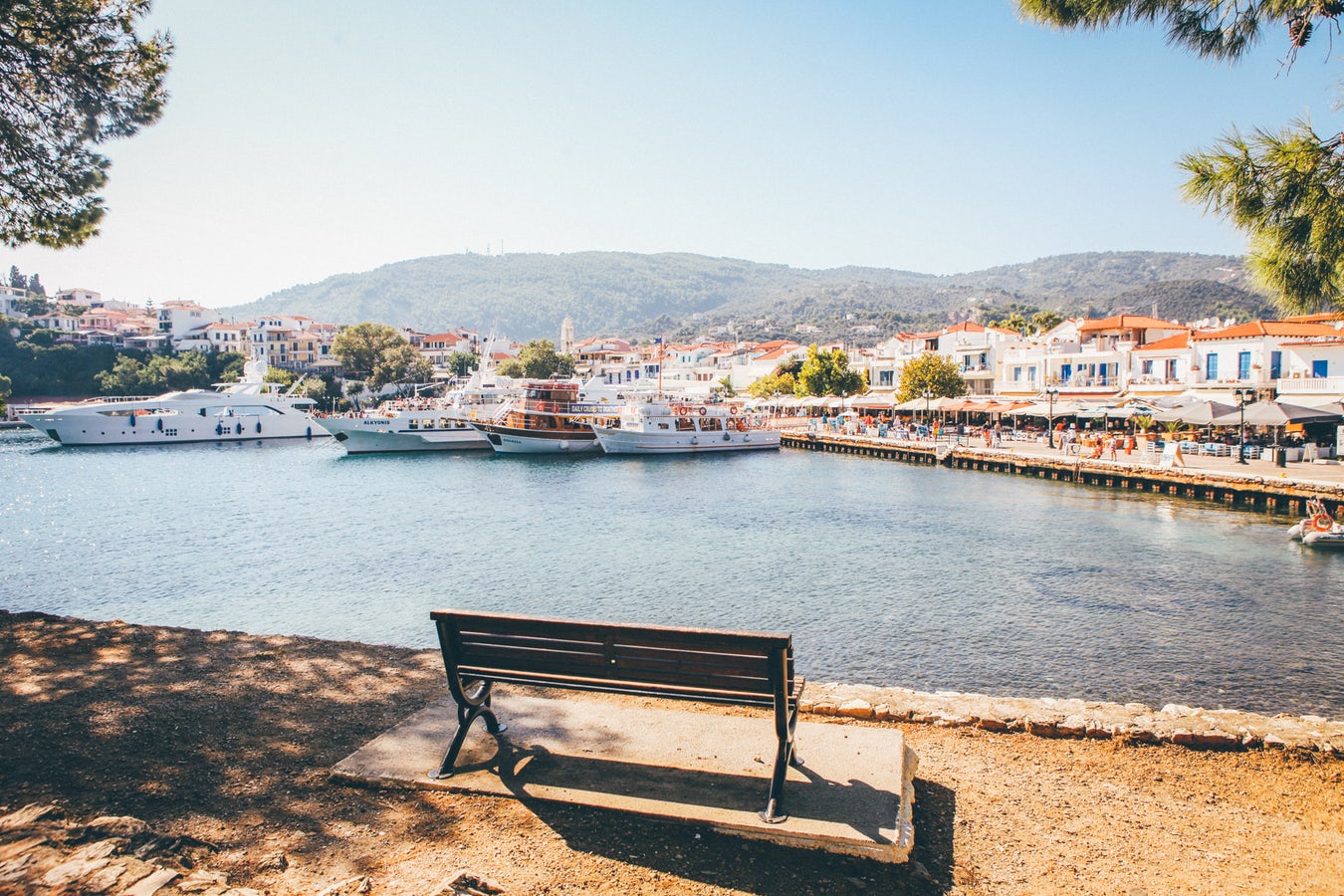 Did we miss your favourite beach scene?

Do you have a travel insurance question or query you’d like answered?
Simply fill out the form below for free expert advice from the Cigna Travel Insurance team.

Previous Article Delightful donkeys – are they the animal companion for you?
Next Article Video: Used car commercial

Adventurous Travel with a Unique and Affordable Club 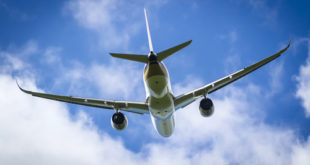 Aviation nutrition – 10 tips to speed up your post flight recovery

Flying takes its toll on the body, but there are steps you can take to ...