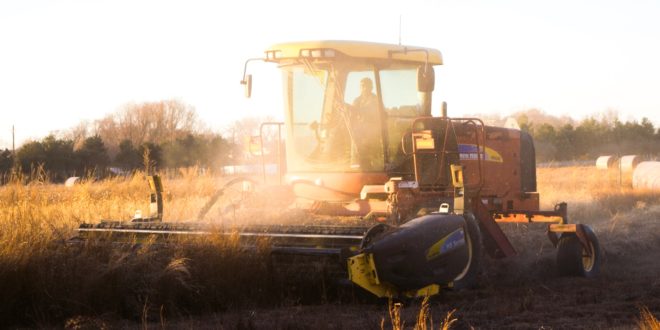 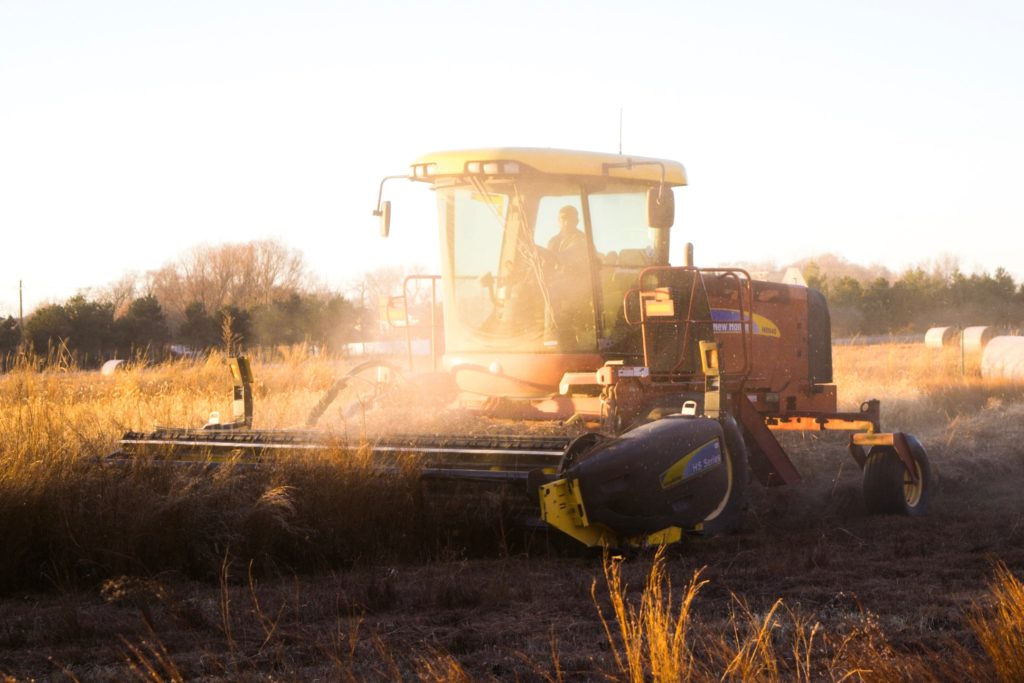 It’s big, it’s loud; it’s adrenalin-packed and outrageously exciting. ‘Dig This’ really is Invercargill’s best-kept secret – the first digger park to have been set up in the Southern Hemisphere. That’s right, we said ‘park’ – the sandpit to rival all sandpits; the chance to realise your dreams of operating the kind of heavy machinery that only experienced, licensed drivers ever get their hands on.

Dig This, which arrived in Invercargill in 2017, operates out of the already very popular Transport World, and is the brainchild of Ed Mumm. Mumm began his first heavy machinery playground in Colorado in 2007, then moved it to Las Vegas. Brought up in Southland, he first thought about the concept of a digger park while carrying out the earthworks for his home in the US. Working a 20-ton digger gave him such a thrill, he soon realised that others would enjoy a similar experience. Surprisingly, when he looked into it, he discovered there were no digger playgrounds in operation – so he set out to design his own.

Invercargill’s park offers a range of packages for everyone from age 1-100, all carefully supervised by an enthusiastic crew. Depending on which activity you choose, you could find yourself at the controls of a bulldozer, excavator or skid steer. Even if you don’t have a driver’s license, you can still get behind the ‘wheel’.

If you’ve always lamented letting someone else dig the foundations of your home, rid the regret by hopping aboard a 5-ton excavator and scouring out scoop after scoop of gravel with the 5 Tons of Fun deal. If you’re a little pent up after entertaining the rellies over Christmas and New Year, or dead-beat after returning to work to find your inbox full of demanding emails, vent your frustration with an Aggression Session. So much more satisfying that tightening your fist around an anti-stress silicon squeeze ball, this package lets you smash up a car with the aid of an excavator. If it’s the really big toys you want to get your hands on, you’ll want to experience the Massive Dig which lets you work out on a 15 Ton Excavator as well as a bulldozer.

Before you start concerning yourself about where to park everyone else while you enjoy yourself, or how to entertain the grandchildren while you’re busy bulldozing, rest assured that Dig This has it all covered. A park café and viewing platforms caters for the spectators (make sure you get them to take plenty of photos and videos) while a Mini Dig (for all ages) allows children and the more hesitant of digger drivers tackle shifting a bit of dirt on stationary machinery.

Ed Mumm is all about helping others have fun, but he’s the first to acknowledge there’s a serious side to mucking about with heavy machinery, too. While the punters are out there enjoying themselves playing in the dirt, they’re also experiencing a sense of accomplishment as they master skills they haven’t encountered before. Whether you’re young or old, Dig This will help build your confidence and self-esteem. And with a clientele of 50% women/ 50% men taking part, the park is for everyone. 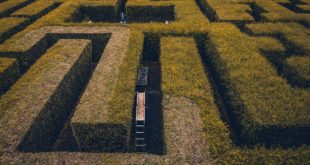