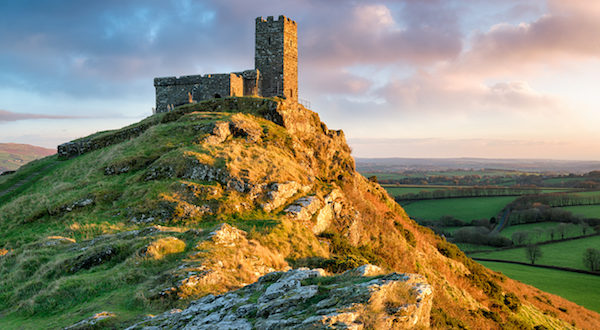 What you’ll find down the cobblestones less travelled 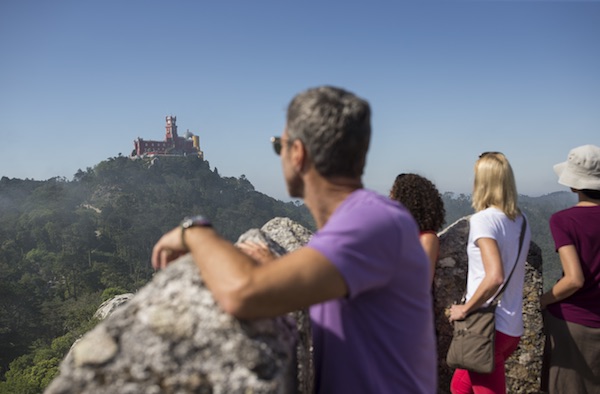 Famous for tea, scones and the Beatles, Britain is a staple travel destination when you’re heading to Europe. For most New Zealanders, a visit to the UK consists of typical tourist sightseeing, a few too many pub meals and pints, and a daytrip to Brighton. While these are smashing sights to see, it’s the undiscovered places that tell the true stories of British culture.

Rather than stand in line at the usual sites, why not tour Britain’s less-travelled thoroughfares? Here are the places you don’t want to miss. 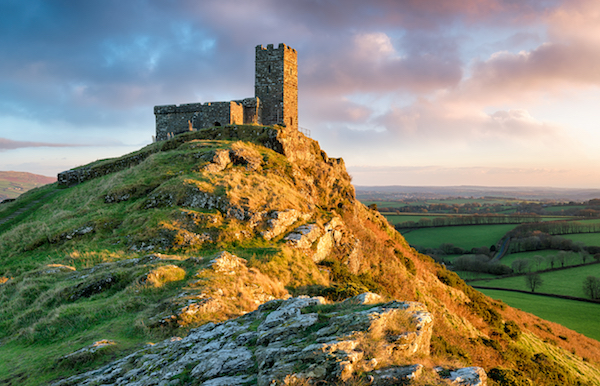 Over the Tower Bridge, beyond Downing Street, and past Abbey Road, you’ll discover avenues, paths and winding roads that lead to unspoiled villages and new adventures – like Widecombe-in-the-Moor. This idyllic village borders Dartmoor National Park in Devon, with wild ponies, sheep and cattle that often meander on the village green. Quaint local pubs are perfect for soaking up the setting. If you’re there in mid-September you might catch the celebrated Widecombe Fair, held annually in the second Tuesday of the month. You’ll browse local fare and souvenirs, see the dog show and inspect the cattle. Don’t miss out on a Toby Jug – a mug shaped like a three-dimensional caricature of a head.

A short trip away is the fascinating cathedral city of Exeter, on the Exe River in Devon. This place packs a vibrant punch of history pre-dating the Romans’ arrival in 50 AD. Buried behind Exeter is one of the most complete, well-preserved city walls – it’s nearly two thousand years old and almost 70% of it is still intact.

The Gothic Exeter Cathedral is a must-see as one of the oldest and most beautiful of its kind in England. Built around 1400, it features an early set of misericords – folding seats – an astronomical clock and the longest uninterrupted vaulted ceiling in England.

Exeter Castle, a Norman landmark, stands high above the city. Once a military fortress, it now overlooks leafy parks and gardens so beautiful they were admired by Richard III. Much of this once-great structure is gone, but you can still see the extensive boundary walls, the east and west towers, and the entrance gatehouse. 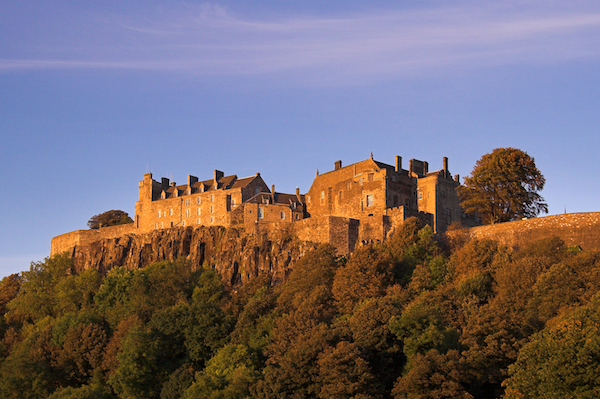 Winding through Scottish hillside villages, you can take detours to peaceful isles and fishing villages to experience the truly unique and undiscovered side of Scotland’s heritage.

You might recognise the medieval stronghold of Dounce Castle from Outlander or Game of Thrones – stand before the castle and take in its miraculously preserved Great Hall for yourself.

Just down the road, you can enjoy the views of Scotland’s greatest kings and queens from atop Stirling Castle. Explore the expansive kitchens, which once fed thousands, stroll in the peace of Queen Anne’s Gardens or view The Stirling Heads Gallery, one of Scotland’s great art treasures.

The Lake District and Gretna Green

If you’re a Jane Austen fan, you’ll know all about Gretna Green – the romantic village and legendary wedding spot for England’s runaway couples since the 18th century.

The village grew in fame through a happy chance of geography and law. English law in the mid-18th-century tightened marriage arrangements, but just over the Scottish border, things were different. A simple declaration or handfasting ceremony with two witnesses sealed the deal. With no time to spare, runaways would marry as soon as they crossed into Scotland – with Gretna Green the first town over the border. There you can still visit the local blacksmith’s – the building closest to the border – where ‘anvil priests’ would perform the ceremony for a dram of whiskey or a few guineas.

Back over the border, just half an hour down the road is the incredibly beautiful Lake District National Park. A UNESCO World Heritage site, this features some of the most exquisite natural settings with history that predates records. Castlerigg Stone Circle, for example, could be at least 4500 years old, and is often described as one of the most powerful of its kind in England. Over on the coast, Ravenglass was once a second-century Roman base – and hints of its history can still be seen today. 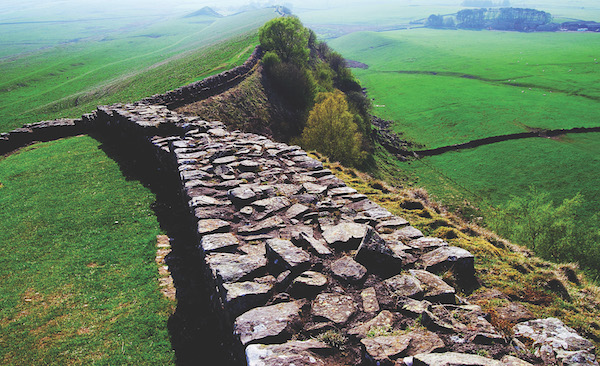 From the winding paths of England to the windswept cliffs of Scotland, discovering Britain’s authentic places is where better, more rewarding travel happens.

Explore unhurried and uncrowded England, Scotland and Wales in a travel style that suits you. Whether that’s first-class hotels, and VIP access with Globus, or affordable and flexible escorted travel with Cosmos, you’re guaranteed a brilliant time.

Previous Article Have the hearing test! When tough love is the only answer
Next Article Indulgent and delicious blueberry cake

Experience the world during off-peak season

Uncover the natural wonders of North America and Canada

Sit back, relax, and watch the world unfold 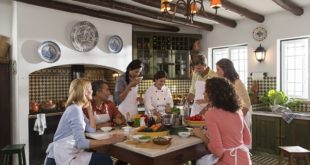 Travel the world – without breaking the bank

Hassle-free, flexible holidays with Cosmos Is your bucket list so long it gives the Nile ...