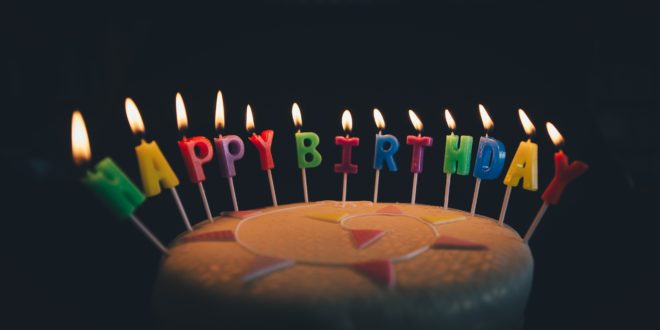 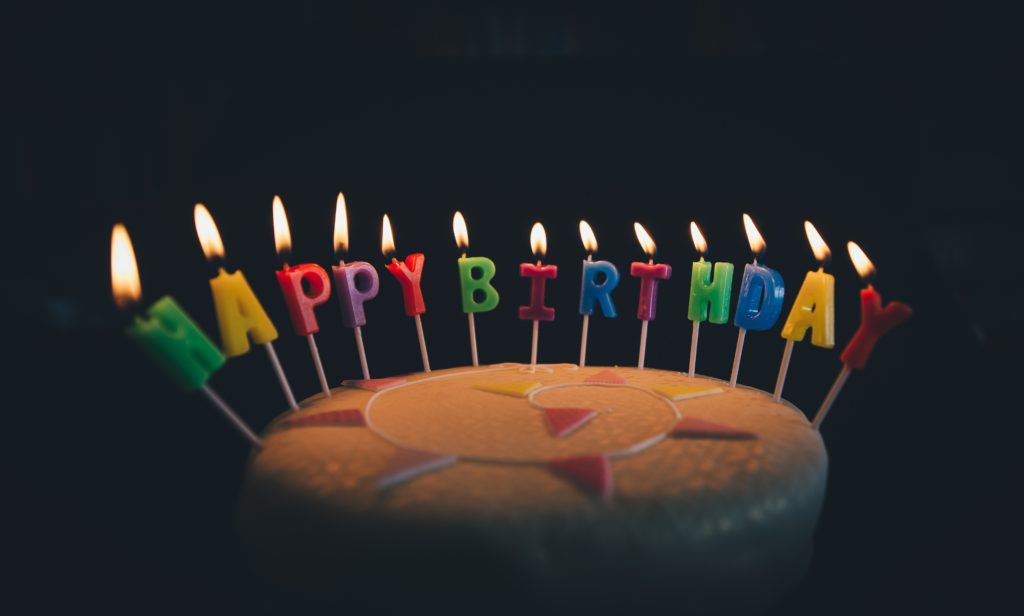 Every birthday is worth celebrating but some carry more significance than others – and 60ths are up there with the best of them. If you’re planning a 60th and are stuck for ideas, we have a few traditions from around the world to inspire you!

Turning 60 in Japan carries with it the significance of having passed through the traditional Chinese zodiac signs five times – which means you’re back to the zodiac sign of your birth. Known as ‘kanreki’ in Japanese, a 60th birthday is a less-than-lucky celebration for men. However, the Japanese mitigate this by going to the temple to pray that everything goes smoothly. Turning 60 is perfectly acceptable for women. However, interestingly enough, they sometimes prefer to keep this significant milestone to themselves! If you are planning to celebrate 60 Japanese style, dress in red. A vest and hat is the traditional red clothing to wear but nowadays a red scarf for women and a red tie for men is the acceptable attire. And whereas kanreki was once a celebration of longevity, it’s become more of an acknowledgment of all the fine work you’ve done up until now.

‘Hwan-gap’ is the Korean 60th birthday celebration which traditionally took place at home. It marked the shift from a life of work to one of retirement, and signalled that henceforth, the celebrant would undertake an advisory role in the family rather than that of being the money earner. The good news (for traditionalists) is that children and younger extended family members financed the celebration (you can put your wallet or purse away!), and showed respect to the celebrant by serving rice wine and bowing low to the floor (good luck with enforcing that one!). Providing the celebrant’s parents were no longer alive, he or she (and their spouse) dressed in white. If parents were alive, bright clothes were the order of the day for the birthday boy or girl.

Nowadays, Koreans tend to celebrate hwan-gap at a restaurant, although two celebrations are sometimes called for in which case the more intimate one (with close family only) can take place at home. Unfortunately for the celebrant, if they are relatively well-off, they will be paying for the birthday party themselves. On the upside, although no bowing from relatives is called for, they are still expected to pay homage by shouting the Johnny Walker whisky which forms the basis for the birthday toasts!

If you haven’t gone in for big birthday celebrations, follow the Chinese custom and make your 60th the time to start. Chinese traditionally don’t start birthday celebrations until they turn 60, when they make a point of slurping up the longest noodles to be found – a practice which is said to encourage long life. Steamed buns with a sweet filling (called peaches) are also consumed because peaches symbolise long life. If you’re not big on noodles and steamed buns, don’t be put off – traditional 60th birthday treats also include tonics and wine. And the best news is that you can expect the kids to organise the festivities as a sign of respect for all you’ve done for them over the years.

Hitch hikers with a difference

So many reasons not to say ‘sorry’

Can you really swim nude in New Zealand? 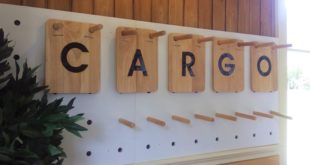 Don’t fancy yourself as a church-goer? Gibbston Valley’s Cargo Brewery may just see you rethinking ...