While cat lovers know their pets can occasionally give a playful nip – and sometimes even take that behaviour a little further, too few realise just how serious (and expensive) a feline puncture wound can actually be. The reality is that cat bites can be dangerous – and sometimes even deadly – whether they’re delivered to humans or other animals. In fact, if a cat bite isn’t treated successfully, it can even lead to long-term disability.

Cats don’t carry more harmful bacteria in their mouths than dogs – or even people. But their teeth are much sharper than a dog’s, and relatively long, allowing them to pierce down into flesh and damage deep-seated joints and tendons. Once infection sets into these areas, it becomes difficult to treat because tendons and joints receive less blood supply than other parts of the body, and it’s blood that carries with it the white cells that fight infection.

The most common place to receive a cat bite is on the hand. Whether you’re petting your own cat or chumming up to what looks like a friendly feline on the street, it’s the hand that you generally extend, and the hand that is the very worst place to receive a bite. That’s because, in the hand, joints and tendons are very close to the surface so even a shallow nip can cause problems. Some research suggests that up to 80% of cat bites to the hand become infected. 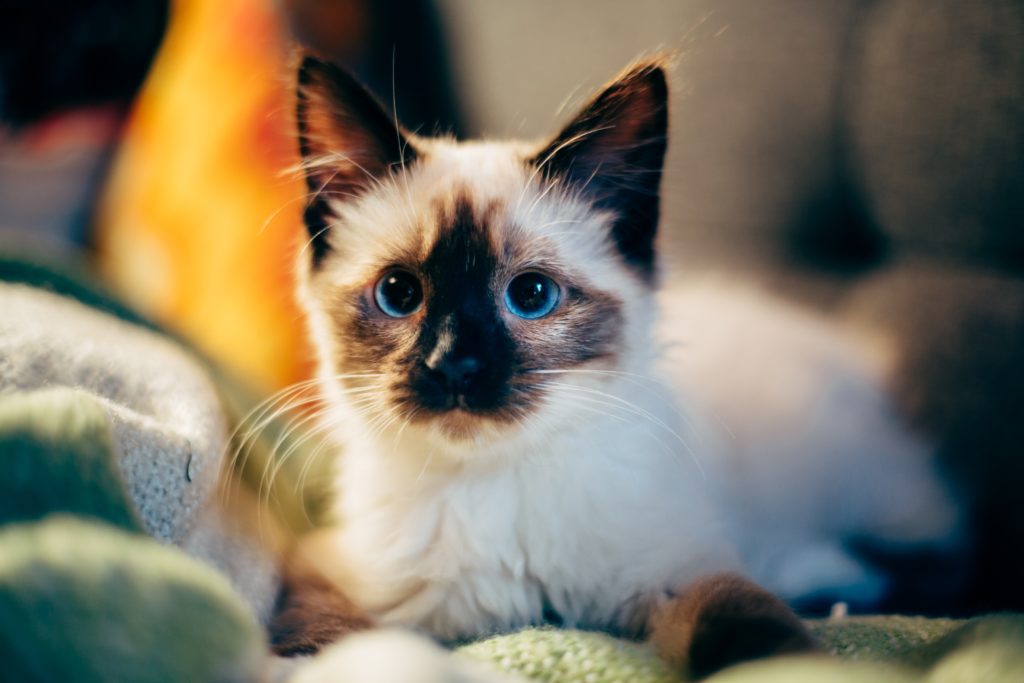 If you receive a cat bite, head to your GP without delay. With luck, you may require only oral antibiotics, but a number of those who receive bites find themselves hospitalised and facing one or more surgical procedures to clean and treat the wound. It is not uncommon to have to undergo intravenous antibiotic treatment. If your cat, rather than you, receives a bite from another feline, its treatment is likely to be similar – only you’ll be paying for it from your own purse.

Why do cats bite?

Cats bite for different reasons. Sometimes it’s simply an exhibition of cat-to-cat behaviour except that you’re the stand-in cat! At other times, a cat can bite as a way of showing dominance over its owner, or to let you know it desires something such as attention, food, or to be let out of the house. For whatever reason a cat is biting, the behaviour needs to be quelled – and fast. Cats don’t respond well to commands but they do recognise tone and volume of voice so use this to help discipline your cat every time it attempts to bite. Cats will also recognise a threat so a rolled up newspaper or water pistol can help train the animal. However you train your cat, be consistent.

It pays to know!

Research suggests that those most likely to be bitten by cats are women in their late 40s to late 60s. But don’t rely on it. Whatever your age or gender, avoid touching cats you don’t know, and be vigilant with your own pet. Alert cat owners whose cat is attacking your own animal, and seek professional treatment immediately if bitten. 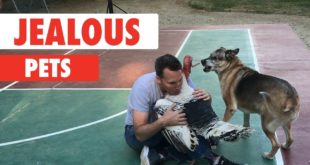 Do your pets get jealous?