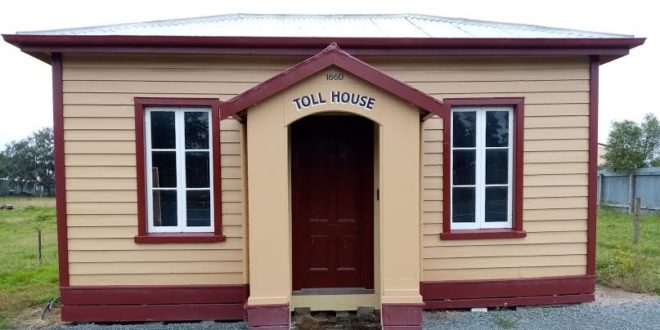 Our People, Our Country

They were as cute as buttons, and several of them can probably lay claim to having been the first ‘tiny houses’ in this country. But these historic ‘toll houses’ were as unpopular in their time as the automatic road toll stations we have today. 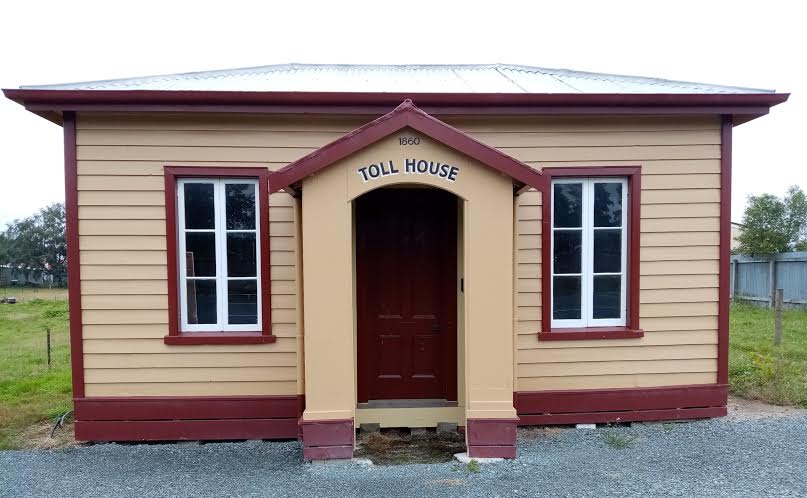 In the early 1800s, New Zealand was badly in need of roads – and better roads, especially in less populated regions. But roading was the business of provinces, not a national body, and although provinces did what they could to advance the building of roads within their own region, these routes sometimes failed to link up with those in neighbouring provinces, or were in a much poorer state of repair than their neighbour’s.

It was difficult to extract money for roading from those who had barely enough to live on as it was, and politicians were very reluctant to tax wealthy landowners if they wished to be re-elected. Consequently, a system of toll gates and tollhouses were established around the country, first to tax horse-drawn traffic and later, motorised vehicles. There was even a tollhouse on the Otago Peninsula which was established to tax cyclists when bicycles were the only traffic that could use the poorly formed ‘trail’.

In order for tolls to be collected, tollhouses were built, and leased out to those who required a home. In return, the occupier would act as agent for collecting the fees. In some situations, entrepreneurial housewives took the opportunity to provide passing traffic with morning and afternoon teas, and grocery supplies. As well as acting as collection points for road tolls, the tollhouses were also used to house official documents that the public could come in to inspect, and they doubled as electoral booths when required.

Tollhouses and toll gates were universally loathed, and were described by one politician as “one of the most obnoxious systems of taxation”. No wonder, then, that there developed all sorts of tricks to avoid paying the fees. Horses were sometimes unharnessed from wagons, and tied to the back of their vehicle in order that drivers might avoid the toll on animals pulling a wagon. Dodging the tollhouse or gates by taking a detour was so common that landowners were soon being fined for allowing toll-avoiders to cross their land. In 1890 the toll gates at at Kaiwharawhara, Wellington, were burned to the ground by locals, and the remains thrown into the harbour.

Today, a well kept tollhouse, the last in the South Island, can be found in Otago. The diminutive dwelling was built around 1863 by the Otago Provincial Government, and occupied a prominent position on the main route between Dunedin and Central Otago. In 1876, it was moved to Clarendon, 9 kilometres north of Milton, where it served as the settlement’s railway station and post office. It was later retired from service and was subsequently purchased by a farmer who moved it to its present site at Helensbrook, on the outskirts of Milton.

To peruse early artworks and photographs of some of our first ‘tiny houses, and marvel at just how far we’ve come with road building, visit the National Library’s online site.