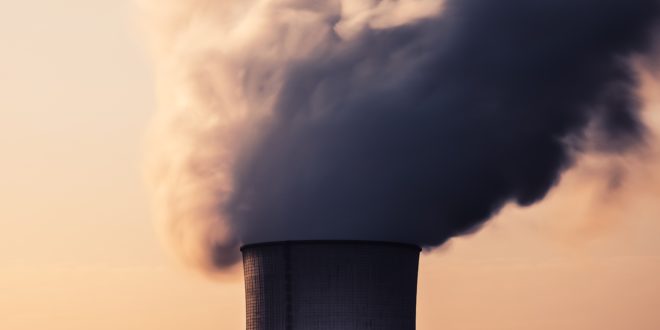 I have written at some length in the past on the tendency for governments to deal with problems (or proposed policies) by setting targets for the achievement of practical action.  Setting targets is relatively easy. I well recall Helen Clark’s announcement some years ago that Labour’s new policy was the achievement of ‘carbon zero’ for New Zealand without the least indication of how that might be achieved – and of course since that announcement greenhouse gas emissions have continued to grow at a rapid pace

And therein lies the rub. Targets without practical strategies for achieving them are pretty much a waste of space.  A great example is provided by the still unfolding disaster that is the Government’s housing policy – the commitment to build 100,00 new houses over the next 10 years. The policy target will not be achieved and probably never could have been – and it is good in some senses seeing the Government now shying away from setting targets in that area. All too late I fear – this will now be seen as a major policy disaster for the Coalition Government.

The Governments climate change policy has now been announced and goodness me – it seems they have learnt nothing.  It is full of erudite argument and information, and is rich in the setting of targets for dealing with climate change and in the Principles etc that should drive action. The policy (or rather the Climate Change Bill) does recognise that practical plans needs to be developed, in fact makes it mandatory, but again there is no detail and indeed no recognition that practical plans which match the targets may have unpalatable and politically impracticable consequences which means they are never implemented.

This focus on targets without supporting action has already been picked up by Russel Norman now a key spokesperson for Greenpeace in New Zealand.

The approach that has been taken by the Government of course has ample international precedent – the focus on targets rather than practical action has been a feature of international work in this area from the original Kyoto Agreement to the more recent Paris Accord.  And in practice none of these agreements has actually reduced overall greenhouse gas emissions, although to be fair some of the participating countries have achieved very significant reductions.  Britain is one example.

A further feature of the announced policy is its reliance on the ETS (Emissions Trading Scheme) as the principal means of achieving emissions reductions.  The ETS is of course an economic instrument, and if there is one certainty in all of this it has been the failure of economic policies such as the ETS to achieve emission reductions.  The ETS was particularly ineffective under the previous National Government.  One of the problems with instruments like the ETS is that they are susceptible to “gaming”, particularly over issues like carbon credits. 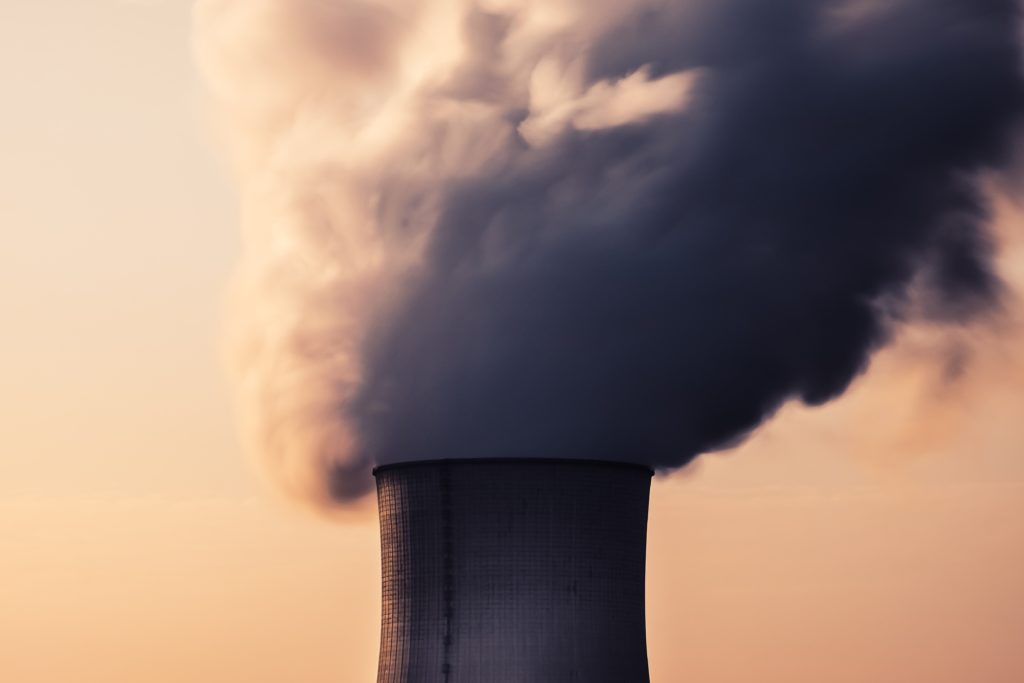 So, is this stuff real or is it just smoke and mirrors and if so why?

I think the answer is a bit of both.   I have no doubt that out of this will come some practical actions which will be effective in reducing greenhouse gas emissions.   However, they will be actions which by and large are technically achievable without too much disruption to normal patterns of operation, and which are economic, ie preferably reduce or at least do not increase net costs.  I personally think that practical programmes of that sort are the best way forward, and can achieve significant gains.  The rub is that the gains are relatively easy initially but get progressively harder and more expensive as you approach “carbon zero”.

I personally think that “carbon zero” is unachievable on an international basis although some countries might appear to get close.   The key lies with the large developing economies, particularly China and India.  At present both countries are increasing their emissions at a rate which makes the rest of the world almost irrelevant, and they have licence to do so under the Paris Accord.  And that happens to be very convenient for much of the developed world as it enables the emissions associated with manufactured products particularly, to be effectively exported to China and India. The key question is whether those developing countries cut their emissions in line with the rest of the world, once they have achieved development parity

But there is an element of smoke and mirrors and for New Zealand that is about making strong aspirational commitments which reflect the need for us to be in step with our trading partners and the international community (including the UN) in general.  I think the announced policy does this and accordingly puts New Zealand amongst the leaders of the international fight against greenhouse gas emissions.

Sooner or later that commitment will have to be backed up by practical actions which actually reduce net emissions (assuming that the planting of forests continues to be a valid offset).   However, by then the world may be in a rather different place, particularly as the actual cost of a deep reduction in emissions becomes apparent.  But so far so good…