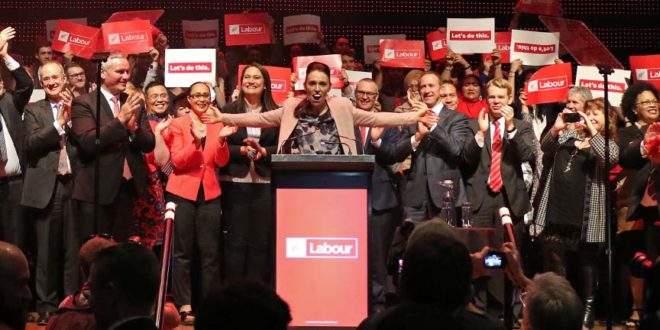 It is early days yet but so far Ardern’s performance as Prime Minister has been close to faultless – decisive, articulate, well-informed, inclusive, charismatic and on it goes. Of course, there is a hard road ahead and it will be interesting to see how she responds when the going gets tougher.

But there is enough so far to enable a rough comparison with other Labour Prime Ministers of the last half-century – about as far back as I have any knowledge or exposure. The list starts with Norman Kirk and includes Bill Rowling, David Lange, Geoffrey Palmer, Mike Moore, Helen Clark and finally Jacinda Ardern. Of course, each of these leaders operated in different environments and that has to be taken into account in the comparison. But comparisons are still possible. 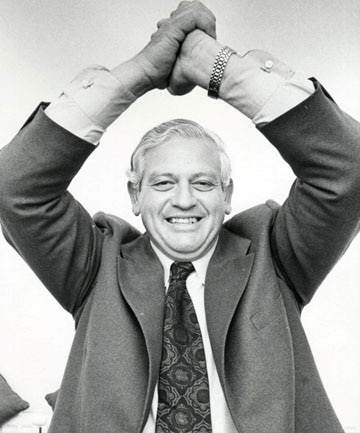 Norman Kirk is in many ways the hardest to assess because his time in power was cut short by his untimely death while in office. He was a Labour icon but I recall deeply suspicious of the public service and advisers because of their long association with the previous National Government. He was a big man with a soft voice, which somehow added to what was a commanding if not mesmeric presence.  It can only be speculated how he would have developed in time – either becoming a great Prime Minister or diminished by his suspicion of those around him. He was in many ways the antithesis of Ardern in style although equally committed to the same principles and share a determination to get things done. 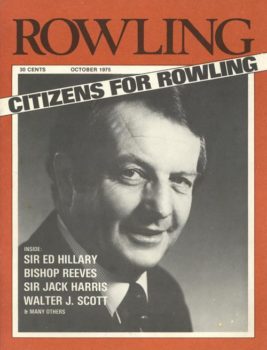 Bill Rowling is probably the most underrated Labour Prime Minister and came into office when Kirk died. He was also softly spoken but tough underneath that – but he had the misfortune to be opposed by a young and ambitious Rob Muldoon, who undermined him at every step. The kiss of death was really the “Rowling for Prime Minister” campaign which had some of the most illustrious names of the country on board e.g. Ed Hillary. But I think the campaign backfired because New Zealanders don’t like being told what to do, and Bill Rowling passed into history at the very next (his first) election.

David Lange was the next Labour cab off the rank and probably the first of the bunch to be genuinely charismatic. He was also (like Kirk) a big man but he was as sharp as a tack intellectually, had a booming voice and had a gift for spoken language which could make you laugh or cry (but mainly laugh) depending on the circumstances. His one-liners were all classics. But in a sense, he was a frontman rather than a leader. 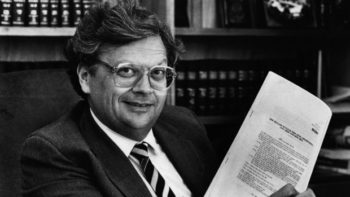 The real powerhouses of the Lange governments were the quartet of Roger Douglas, David Caygill, Richard Prebble and Geoffrey Palmer. It all fell to bits when Lange felt he had been pushed too far and Geoffrey Palmer was reluctant and rather ineffective caretaker Prime Minister until replaced by Mike Moore. Moore might have gone on to be an effective prime Minister but really had no hope of winning the then coming election. He did well to restrict the damage. 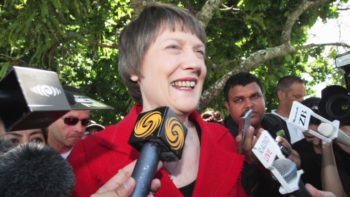 After a long period in opposition, it was then Helen Clarke’s time.  She was undoubtedly the most successful Prime Minister of the group leading Labour to victory in 3 elections. She was also the first Labour leader to grab hold of the reality that New Zealand was not a country of political extremes and the real political strength lay in the centre. Capture the centre and the government was yours – whether it was centre-left or centre-right. Clark was also a great pragmatist who realised that policy needed to change where necessary to keep the centre ground.  That was a nowhere better demonstrated than in her handling of the seabed and foreshore issue. But she was not at all charismatic – in fact came across often in public as rather dour and authoritarian. And in the end, she was undone by a growing perception that she had created a “nanny state” which was telling people how to live their lives. I think that was probably an unfair perception but typical of what happens to third term governments. 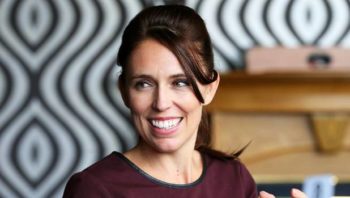 Jacinda Ardern worked in Clark’s office and no doubt absorbed the lessons of the Clark era, and I understand the two remain in close contact. I suspect Ardern is less inclined to be pragmatic over policy but has no doubt absorbed the lesson about the risks involved. Her great advantage in that respect is that I think people generally are prepared for (or in some cases resigned to) a period of significant change, and she will not be penalised by pushing through policies that might have had a negative effect in past years. I am sure she understands the importance of the middle ground (the centre) and it will be interesting to see how far this will influence the moderation of her government’s policies – my gut feeling is not all that much. She seems very committed to the agreed programme and will if necessary push the boundaries of acceptability so that they are stretched but not broken. Her greatest assets remain her charismatic personality and her genuine feeling for people, allied with that sharp intellect and undoubted drive.

I think Jacinda Ardern has the potential to be the most successful post-war Labour Prime Minister – maybe combining the best qualities of those who have come before her – particularly through a potential combination of Kirk’s commitment to principle and drive, Lange’s charisma and ability to empathise and Clark’s political smarts on being pragmatic enough to recognise and hold the middle ground. Her Achilles heel is, without doubt, the coalition. The question is whether she can hold three very different partners together, particularly when policy clashes have to be resolved  – and clashes I am sure there will be. The key may be her resolve in holding fast to her principles when they are tested by the Greens and New Zealand First. In this situation, compromise can be the enemy, as one compromise leads to another and the cohesion of the programme starts to disintegrate. Conversely, if policies turn out to be badly flawed, will she be willing to concede that quickly and change direction while keeping faith with principle?

I think we are all in for an interesting ride.