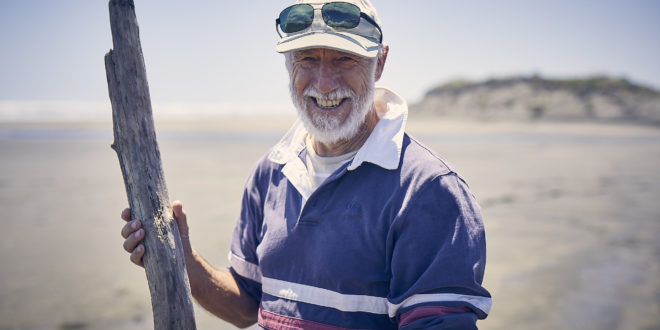 Their grand plan for cleaner, cheaper, smarter power for all Kiwis

solarcity is on a mission to create a Grid for Good. New Zealand has some ambitious targets – 100% renewable energy by 2035, to get to carbon neutral by 2050. At first glance that looks like we’d need a massive investment in new power plants and transmission infrastructure, that could cost more than $20 billion! solarcity has another way – if every householder in the country had solar panels, there’d be no need for new power plants!

Founded in 1981, solarcity has been certified carbonZero since 2010, and is one of the top, fastest-growing green companies in NZ. They’ve installed more solar panels than anyone else, which is why they’re New Zealand’s most trusted solar panel provider.

But that’s not the whole story. Behind solarcity’s day-to-day work of installing and maintaining panels is their real and passionate drive towards Kaitiakitanga. This is a Māori principle of guardianship – acknowledging that we don’t really own the land – instead we have a duty of care to protect it, and our people, for the generations to come.

solarcity is setting out to battle the current national system of energy generation, which they think is broken. And it’s not hard to see why – energy prices are constantly on the rise, a lot of that energy is still made from polluting coal, and 3 in 10 NZ homes live in energy poverty. solarcity sees solar as one big part of the solution – if Kiwi homes could harness their own energy and take the power back, they’d have access to cheaper, cleaner, smarter energy. That’s good for families across the country, and a way we can all be part of protecting our environment for our kids and grandkids (and great-grandkids!)

This revolutionary new approach has seen solarcity take home the NZI Sustainable Business Network Award for sustainability, among many other wins.

solarZero: save money and the planet

solarZero is a revolutionary new product to get solar energy at your home, without the up-front cost. During your first year with solar, it could mean a big drop in power bills, while also doing something good for the environment. Sound too good to be true? It’s not.

You can hear from one of the solarZero’s first customers here.

solarZero is backed by Stephen Tindall’s K1W1 fund, which looks for ways to support innovations, initiatives and businesses that support the environment. For example, K1W1 is behind the Trees That Count initiative that aims to mobilise New Zealanders to fund, plant and count the survival of 200 million new native trees over the next 10 years.

So solarZero is good news for the environment – and for you. Here’s how it all works. Watch here for solarcity’s CEO explaining solarZero.

Get solar panels installed with no upfront costs

Traditionally, if you wanted to harness the power of the sun you’d have to pay for your own solar panels outright – that could run into the thousands, and take about 10 years of power savings to repay the capital investment. With solarZero, there are no up-front costs – solarcity installs and owns the panels and battery, so you get the power savings in your first year. 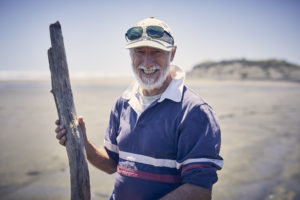 Instead of up-front installation costs, you pay a fixed monthly fee – starting from as little as $85 + GST a month. It’s so low that solarcity guarantees you’ll save money on your power bills in that first year.

Have free maintenance, upgrades and repairs

solarcity takes care of maintenance, upgrades and repairs for as part of the service – so the solar system will always work at its peak, without big surprises or hidden costs along the way.

Solar panels work by turning the sun’s energy into usable electricity – but what happens when the sun isn’t shining? Using a world-first innovation, solarZero’s smart battery intelligently manages and stores your household energy. That means you can use the energy when you need it.

After long periods of bad weather solar batteries can run low. That doesn’t mean you’ll be left in the dark! Your household will simply switch back to grid power – and you won’t be charged extra for being a low user.

Because you’re generating your own energy, a power cut won’t affect you at all – you’ll be able to watching TV using your stored solar power.

If it all sounds a bit high-tech, don’t worry. solarcity will do it all for you – and they’ll be on standby to help you resolve any issues or questions.

Think solarZero might be right for your home? Click here to see if you qualify, and join the Grid for Good to generate power from your roof.

COVID-19 has given the environment a head start.. But we need to finish the race 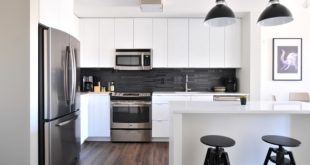 How electrifying NZ changed the way we lived  Just 120 years ago in New Zealand ...