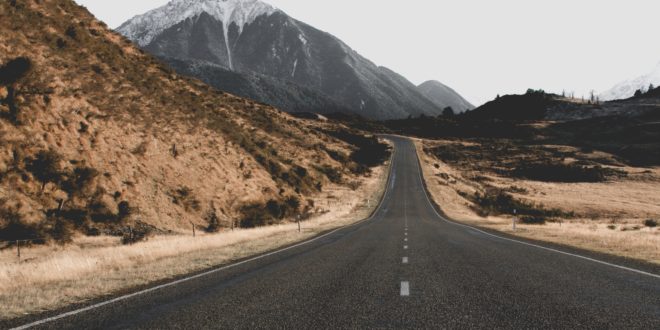 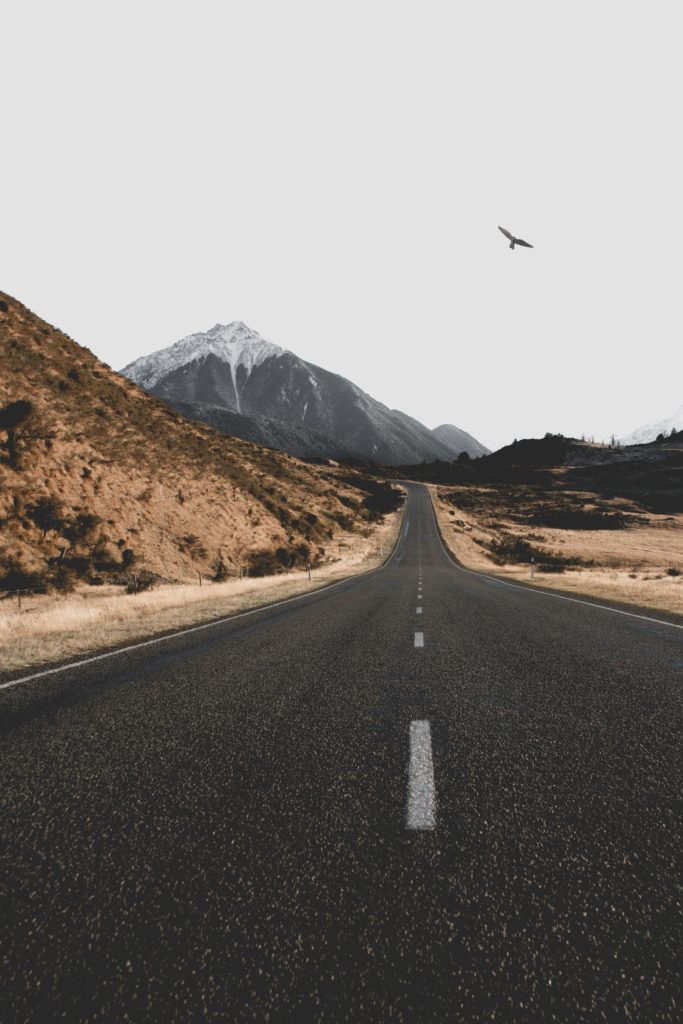 After many years of a steady decrease in the road toll (deaths per year) there has been an abrupt reversal so that deaths have increased and appear to be continuing to do so, at least for the time being. This has led to a rash of analysis by experts in the field, and has certainly intensified the current government’s commitment to reducing the road toll.

As I have said in previous articles the main factors influencing the road toll are:

And to this, I guess I would now add vehicle density – the number of vehicles on the road.

Of these three factors, the one which is most difficult to influence is driver behaviour. The extreme difficulty of persuading drivers not to use smartphones while they are driving is a good example of this. With traffic densities generally increasing I suspect that driver frustration is also becoming more of a factor than previously. And then there is the almost intractable problem of young drivers who think they are immortal and take horrific risks that often have deadly consequences. Certainly, one reaction to this which I would reluctantly support is to entirely abandon police pursuits so that death from this is at least eliminated. The downside, of course, is that the young drivers are left free to wreak havoc in other ways, but hopefully with less drastic consequences, and hopefully our systems are good enough to identify and capture them in other ways.

One reaction to the behaviour problem is to make it much more difficult than it is to obtain a licence, and to suspend licences more readily then we currently do. However, there are social consequences to this – particularly for the majority proportion of young drivers who actually drive sensibly. And of course have parents who vote! And I continue to be amazed by the number of drivers who happily drive with no licence at all and get away with it for decades. Education programmes, through TV ads etc, also should help but I suspect are largely ignored by those who would benefit most by heeding their messages.

Vehicle design is an interesting factor. There is no doubt that cars are getting safer all the time. Most new cars now have a myriad of safety factors (ABS, air bags etc) that older cars do not have and are generally better designed so they are safer to drive and at higher speeds. There are likely to be continuing innovations in this area which will eventually make it more and more difficult to accidentally have a fatal accident. However, for many drivers the impact of vehicle improvement is to drive faster and in a riskier manner ie to contline to drive up to the safety limits of the vehicle. So, vehicle improvements are I think a double-edged sword – improving intrinsic safety but an invitation for some drivers to take advantage of this to take more risks. On balance though I think the impact is favourable.

Which leaves us with the third factor of road design and conditions, and this is where the Government is clearly placing its emphasis, and it is hard to disagree with the logic of doing so. As others have said if every two lane (or more) road in the country had a wire barrier along the median strip, head on crashes particularly would be virtually eliminated. Wire barriers along the side of the road would be similarly effective in preventing lone car accidents such as driving off the road and hitting a tree. The issue really is that of cost. The goal of tackling every road – however big or small – in the way indicated would be enormous, so the emphasis will inevitably be on:

Unfortunately, no matter how “safe” we make the roads and motor vehicles, there will continue to be some road deaths because of driver behaviour. One value of eliminating other causes as much as possible, is that we will hopefully have a better take on what particular behaviours make up the residual problem. If we are genuinely set on making ZERO DEATHS the ultimate target, then it will be necessary to address specific driver behaviour problems, one by one, until we have the road toll at what is conceded to be an irreducible minimum. I doubt that this minimum will be zero, if for cost reasons alone, but we should aim to get as close as possible.