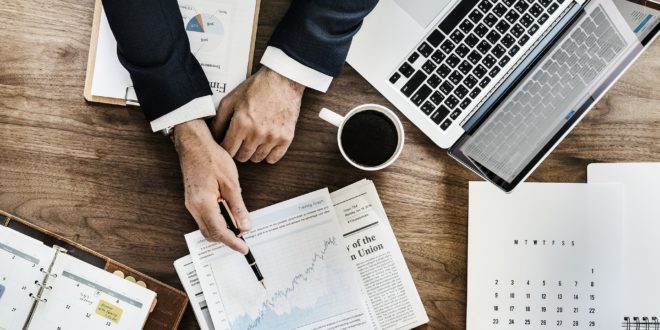 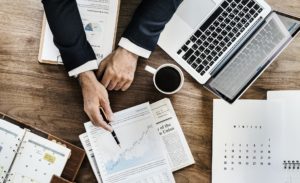 One of the most often used theorems in statistics is the “law of large numbers”.  Most people instinctively understand this theorem, and it is used is a variety of ways. It is particularly powerful in predicting the average or aggregate behaviour of a large number of individuals – whether these individuals are inanimate objects, measurements of some sort, animals or people. It particularly applies to populations which have been randomly generated.

So, what is this law?  In layman’s terms the simplest definition I have come across is that:

“For a normally distributed population of individuals, the larger the size of a sample gets, the closer the mean (or average) of the sample will come to reaching the expected (average) value for the whole population”.

A more interesting way to look at this law – and why it is so powerful – is that although the behaviour of individuals may be impossible to predict, the law says that the average behaviour of a whole population is relatively stable and can be measured quite accurately and reproducibly.  The predictive tool of choice is usually random sampling and there are well-established rules in statistics for making sure the sample is not biased.

One of the main business applications for the law of large numbers is the insurance industry.  Insurance premiums are based on the “average” behaviour or characteristics of policyholders, and the law of charge numbers allows that behaviour to be very accurately predicted.

The other main applications are in the carrying out of surveys of people’s opinions or preferences – either for business purposes (what will be the big selling items this year?) or for political purposes (what are the key opinions and positions of the voters?)    This kind of surveying is made economically feasible by the application of sampling, ie measuring the attributes of a random sample, which is only a small part of the total populations, but is large enough to give useable insights into the population as a whole. Most political parties make major use of such sampling and are expert in extracting useable information from them.

However, the aspect of all of this that intrigues me is – in my opinion anyway – how often the average opinion or view of the whole population of New Zealanders yields opinions or positions which are sensible, practical, stable and often farsighted.  This is despite the fact that the individual opinions often vary from the wild to the ridiculous, and may show no particular pattern. This is now getting beyond the realm of statistics into something far more sophisticated and potentially powerful. The average position taken by the population often indicates a level of understanding of, and the policy consequences of dealing with, complex issues on which many individuals would often not be able to express a coherent opinion.  This is more than just the laws of statistics at work.

The explanation is that populations consisting of sentient beings (which humans are) consists of individuals who are not separate or disconnected from each other.  A characteristic of humans (us!) is that we exist within social groups, often many overlapping social groups, which routinely communicate and interact – so that the average opinion developed on any subject is much more than just the statistical average of disconnected individuals.  It is to a significant extent, the result of shared information, analysis and views. The resulting “average” view is thus very much more than a result of the laws of statistics and can have a significant influence accordingly.

As an example, a very recent opinion poll (which is a common way of sampling the population as a whole) showed that water quality was the No 1 issue concerning New Zealanders.  This opinion essentially gave greater weight to the quality of the environment than, for example, to the economic importance and growth of the dairy industry which is a significant contributor to water quality problems.  However, this view does not extend to greater political support for the Greens who are the political party most committed to issues such as water quality.  Their rating in political polls generally still hovers around the 5 % mark which means that, as a political party, they are not supported by the overwhelming majority of New Zealanders.

This separation between support for an issue and support for a political party is quite sophisticated. A willingness to separate issues from other factors is also shown by the overwhelming popularity of  Jacinda Ardern as Prime Minister, while the National Party which is led by a man (Simon Bridges) with little support as a potential Prime Minister continues to poll ahead of the Labour Party.

All of which leads me to the view that well-constructed polls, which seek to measure the average view of the whole population are a powerful means of creating sensible and durable information about New Zealanders and their views on issues.  I think we should make more use of this device in deciding where to go as a country in the future.

The ultimate step is to go to implementation of binding referenda which really does put power in the hands of the people, and not the politicians. This happens in Switzerland.  My reservation about taking such a step is that in setting up a referendum so much depends on how the question at issue is phrased. It is very easy to create a situation where people are presented with biased choices, which do not allow them to express their view properly – or are asked to say yes or no to courses of action which are ambiguous.

So, I guess the bottom line is that the law of large numbers is certainly powerful and gains additional power and sophistication when gathering information on the view of human populations.  However, the results of human polling need to be viewed with care because of the ability to influence the results through the phrasing of the question or issue.