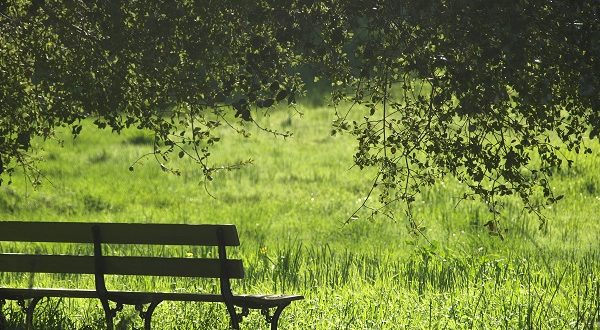 Our wonderful neighbours recently decided to downsize and bought elsewhere. It took the developers just one day to dig up and destroy their garden which had been lovingly created and tended over more than three decades. It was a sad day.

A developer is squeezing twelve two- and three-story townhouses onto their property and the adjoining empty section.

Now that the building has started the reality has sunk in. The constant hammering and the drilling which makes you feel that you are at the dentist all day are incredibly annoying. We had to replace our bathroom window with textured glass and put up new blinds in our living area to protect our privacy.

We do feel very fortunate to have a home of our own, something which is out of the reach of so many millennials as house prices have skyrocketed. But will they be able to afford one of the townhouses next door? They are expected to be sold for over $1 million. Comparatively our first home, the bungalow we bought in 1978, cost just $37,500 although the interest rates were exceedingly high. Our first mortgage rate was 17.9 %, the second 22 %.

When suburbs were first created they were meant to be a combination of the city and country. On a quarter acre section, there was room for a lawn, fruit trees and vegetable garden and plenty of space for kids to play outside.

It fitted our parents’ generation well. While the Dads travelled to work the Mums stayed at home looking after the children, keeping the house spic span and filling the tins with baking. On the weekend the Dads mowed the lawns and did any necessary odd jobs.

By the seventies, attitudes to suburban life were changing. Thursday magazine published an article challenging the assumption that women were happy to devote themselves to housework, bottling, baking and looking after children all day. Women, it declared, were vegetating in the suburbs like cabbages causing suburban neurosis leading to depression.

To avoid such a fate and to help pay off the mortgage many of us went back to work. But with both parents working keeping the section looking good and cleaning the house could be an unwelcome burden at the end of a busy working week.

Still, the general feeling was that the suburbs were a good place to bring up children. But will that still be so in the future?

I feel sorry for the families who will be moving into the three and four bedroomed houses next door with no backyard to throw a ball, no room for even a pocket garden.

But will the parents look out at the old couple beavering away next door and heave sighs of relief that they don’t have to mow lawns, do the weeding or hang out their clothes on an old fashioned rotary clothesline like us?

Or will they feel envious when we fire up the barbecue and entertain our family and friends outside? 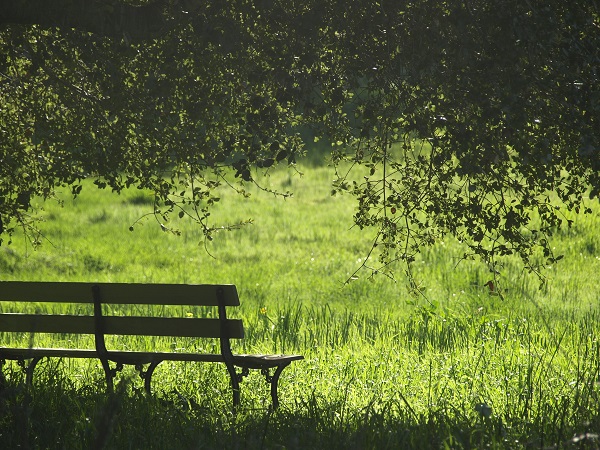 What can be done to ensure that suburbs will still be good places to live in the future?

In many cities around the world (including New York, Amsterdam and Copenhagen and Melbourne) where people do not have gardens of their own the need for more public green spaces has been recognised. Pocket parks are dotted around high-density residential neighbourhoods.

These small parks, which need not be bigger than a suburban garden, are a new type of open green space. Small empty lots or awkward corner sections can easily be transformed into pocket parks. All it needs is a grassed area, some benches and a few trees and shrubs. The local community is often involved to give them a sense of ownership and is allowed to shape them according to local needs.

It is disturbing that in Auckland, which aims to be the world’s most liveable city, there has been an ongoing battle in several suburbs between residents and Panuku (the Urban Development arm of the Auckland City Council) who is keen to sell off small pockets of land to help fund Auckland’s Long-term Plan budget. These may be underutilised right now but they have the potential to become vibrant pocket parks. Once sold, they are gone forever.

Pocket parks, although small can make a big contribution to the wellbeing of a neighbourhood. As they are situated within easy walking distance they are especially suited to old people and parents with pre-schoolers.

Many elderly people are lonely and this seriously affects their mental health. Having a peaceful place to sit and connect with others from their neighbourhood can help ease that. Pocket parks are also a way for young Mums who feel isolated at home to meet and make new friends while their little ones play and enjoy the feeling of grass beneath their feet. Those who work in the area can take a lunch break in pleasant surroundings.

The loss of private gardens is also affecting biodiversity and the plants and trees in pocket parks can help to counter this and keep our cities cool. Birds will have places to build their nests.

Scattering pocket parks throughout our suburbs so that everyone has a green space to enjoy would be a great legacy to leave for future generations and help to make Auckland a liveable and healthy city.

Previous Article Fun fact: There’s a good reason alligators eat rocks
Next Article Do you know what to do in the event of a fall?