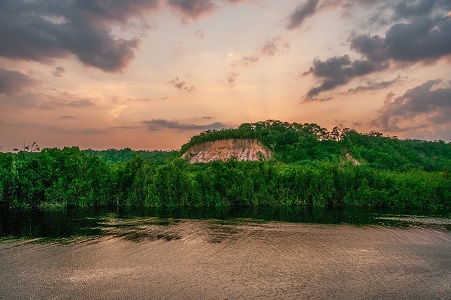 I have been thinking about what to write and always I circle back to the same key element ‘And if thou gaze long into an abyss, the abyss will also gaze into thee’ as Friedrich Nietzsche once opined.

We are standing on the edge of this metaphorical abyss, with talk of species degradation, global warming and population explosion, and yet the best we can do, is to ban single-use plastic bags. Now don’t get me wrong, this is a good thing and a very important step in the right direction towards awareness, but it really does have the whiff of populist desperation. Like Nero fiddling whilst Rome burned. I’m not sure what Nero was fiddling with, perhaps an ember had burnt a hole in his toga. 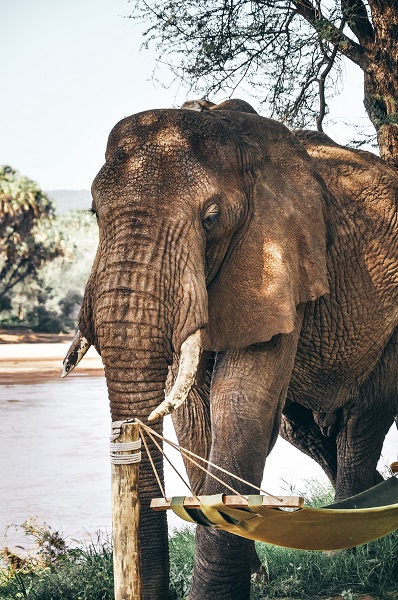 According to the WWF (World Wide Fund for nature, not the equally sage wrestling organisation), half of the world’s wild animals have disappeared in the last 40 years.  This requires some clarification, we are not talking about extinction, though that we will come to, but for every statistical zebra where once there were two, now there is one. In that same time, the world’s human population has doubled. Think about that, for every wild animal that has disappeared, the world has gained another captively bred human being.

I’ll leave that to soak in, so let’s put that aside for a minute and look further. In the last 100 years the world has lost a reported 477 species (again thanks to Google and the WWF). This is the recorded figure, but given the depth of destruction in the Amazon, where species are probably not being found before they become extinct, this is probably conservative.

Here in New Zealand, we have an extinction rate of about 42% since the arrival of man. There is a very good reason why people say ‘as dead as the dodo’. Or more appropriately here, ‘as dead as the moa’. The issue is that this continues and is gathering pace, the death of Lonesome George, the last Giant Pinta Island Tortoise, the reported loss of the Yangtzhee river dolphin, the Thylacine (Tasmanian Tiger), or our own Huia. And these are just some of the pretty and remarkable ones. You can be certain that there are a large number of icky bugs and oozy slug creatures, who though they were loved by their parents, their passing shall go largely unremarked.

Where am I going with this, well good question, now please sit down, the toilets are out by the gift shop. I’m not trying to scare or shame anyone, particularly those who have seen so very much of this change. This is more to bring this global series of looming calamites back to what we are all capable of doing on a human and personal level. Whether that is simply by keeping Mr Tibbles in at night, so that more of our precious wildlife remains wild, rather than hiding under the refrigerator at 3 a.m. Or, to stretch a metaphor to near breaking point,  just giving thought as to which type of fish you buy for the lucky Mr Tibbles lunch, so that the last remaining Hectors and Maui Dolphins don’t end up in the nets of unscrupulous fishermen. We all have our part to play.

We live in a beautiful country and far from fiddling whilst Rome burns, it’s time to pick up a bucket and head to the nearest creek.