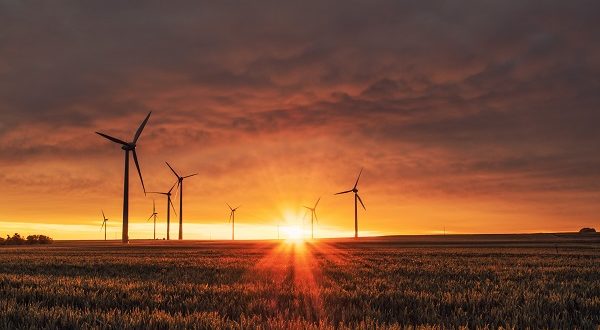 An interesting first report has been released by the expert group set up by the Ardern Government to give advice on achieving Carbon Zero, ie essentially eliminating net carbon emissions.  The report looks at the electricity sector – a sector which is already 80% renewable without even trying – and concludes that although it might be technically possible to get to Carbon Zero in this sector, getting there will become increasingly and eventually perhaps prohibitively expensive. They very sensibly suggest that a broad ranging programme, which looked equally at all sectors, would make more sense, i.e. look for the low hanging fruit no matter which sector they are in.

The report is not unexpected.  It reflects the reality that the closer you get to the goal of Carbon Zero the more difficult progress becomes.  Getting to Carbon Zero is a bit like climbing a mountain which becomes increasingly step as you progress.  Eventually there is nothing left to hang on to and you either keep going and risk falling off the mountain sustaining terrible damage in the process, or you say enough is enough and make do with something less than reaching the peak.

However, the conclusion reached in this New Zealand report has widespread implications, both nationally and internationally.  Bear in mind that that the New Zealand electricity system is an easy target compared with most systems overseas.  Huge problems are already being encountered by countries like Germany which has been reliant on coal fuelled generation and nuclear power. Difficulties of a different kind will be experienced by Middle Eastern countries and Russia, whose income is critically dependent on the continuation of demand for fossil fuels.   A political determination to nevertheless stick with a renewables programme, aimed at Carbon Zero, is tantamount to the risk of “falling off the mountain”.  In the case of Germany, the political determination still seems to be there but it remains to be seen if it will be maintained once the economic costs and technical difficulties start to bite. 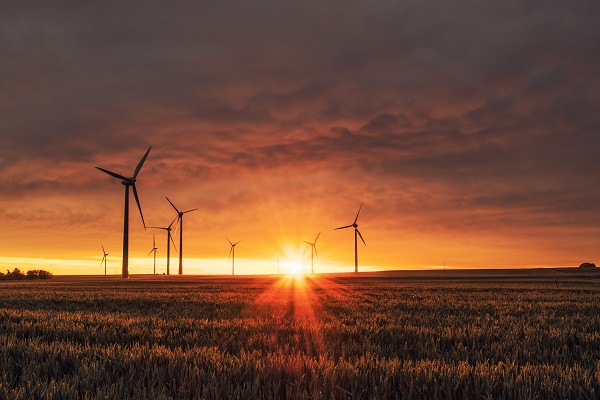 The pattern that has been found for electricity in New Zealand applies to every other sector as well. To take the example of transport – electric vehicles are now readily available on the New Zealand market and it is likely that the initial penetration of the transport market – say the first 10 to 20 % will be relatively straightforward.   After all electric vehicles are in most respects a very attractive option. But again, it will become increasingly difficult and expensive as the degree of penetration increases. Although there is a growing demand for electric cars in the new car market, the quantities are tiny competed with conventional petrol/diesel vehicles. And the real problems will come in trying to replace the existing car pool which has an average age of about 14 years and increasing.

The political reaction to this remains to be seen, but I think it, likely that the “Carbon Zero by 2050” goal will be eventually repositioned as an “aspirational” rather than a hard goal.  The unknown in this is the impact of new technology, particularly the impact this might have on the cost of renewable energy.

But New Zealand is relatively well placed compared with many if not most countries. Thus:

Efforts to reach “Carbon xero” are also helped at present by the provision in the Paris Accord for India and China in particular to be exempt from carbon emission constraints while they are still developing economies.   This means that carbon liabilities in some areas can be readily exported by purchasing energy intensive processed materials and manufactured goods from China or India. Tree planting also provides a temporary solution as the growing trees absorb carbo dioxide.  However, this may become a liability once the trees are fully grown, stop absorbing carbon dioxide and are harvested for market. There are land limitations also.

Other countries will find it much more difficult to reach toward Carbon Zero than New Zealand, particular those countries in Europe which have until now  relied on coal and nuclear for much of their electricity consumption, and have large populations in a relatively small area, ie a high population density.  For those countries the costs will not only be very high but there are also likely to be technical limitations. The countries to most carefully watch in that regard are the UK and Germany. Both have now committed themselves to demanding carbon reduction targets, leading eventually to Carbon Zero, but face the difficulties referred to above.

It is possible that some countries, particularly those with natural advantages, will achieve Carbon Zero, albeit at a cost in terms of a reduced GDP.  Interestingly one of the leaders in this is Norway which has quietly transitioned away from its reliance on the oil and gas industry and toward renewable fuels.  The limiting factor is likely to be the willingness of the populace to pay the costs involved.

For other countries Carbon Zero may be unattainable because of insuperable technical difficulties and unacceptable costs.

For the world as a whole I don’t believe Carbon Zero is an attainable goal without a dramatic reduction in world GDP and our way of life, or the introduction of transformative new technology which we can only guess at, at present.   This is particularly so once (or if) developing countries such as China and India are forced to eliminate their carbon emissions in line with the policies of developed countries.  It needs to be appreciated how much our current levels of wealth and growth are driven by the availability of fossil fuels, which essentially feed addition energy into the system to match increasing demand.  Without fossil fuel input the laws of thermodynamics make the energy cost of converting high quality energy such as solar radiation into other energy far too great for current levels of prosperity to be maintained.  There is also a substantial capital cost involved which will grow as renewables penetrate energy markets.

For the world as a whole, It is likely that that only sustainable solution if fossil fuels were eliminated, would be to predominantly use solar energy in ways that do not impose crippling penalties, eg to use solar energy directly to provide heat rather than through the process of generating electricity in solar cells or wind turbines – at a high cost in both capital resources and energy efficiency.   The price paid for this would be a substantial fall in living standards, maybe by as much as 50%, although this would vary from region to region.  Air travel may become a thing of the past (air plane emissions are largely unavoidable and a growing contributor to the total). In New Zealand the fall in living standards might be relatively modest, reflecting our natural advantages.

I doubt that the current generation, which has enjoyed historically high living standards, would be prepared to pay this price and this reluctance is likely to significantly influence the political landscape.  However, future generations are a different matter. They may well accept a reduction in living standards as a price they are prepared to pay for a Carbon Zero world, as indicated by the youth demonstrations which have already occurred.