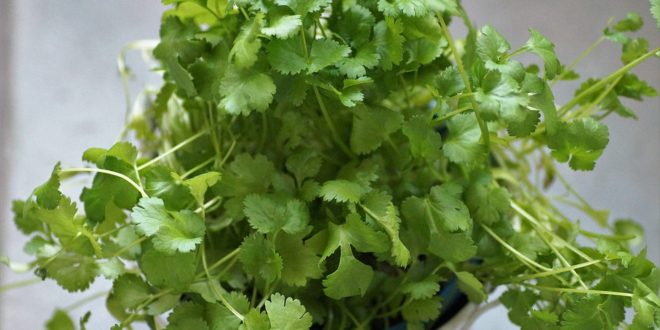 While coriander, that king of Asian herbs and spices, is traditionally grown in warmer climates in winter, those in cooler parts of the country will be enjoying its pungent leafy green flavour throughout spring. But while the plant prefers to grow into cooler temperatures, this is no reason not to grow it year-round because coriander can be enjoyed in several different ways. 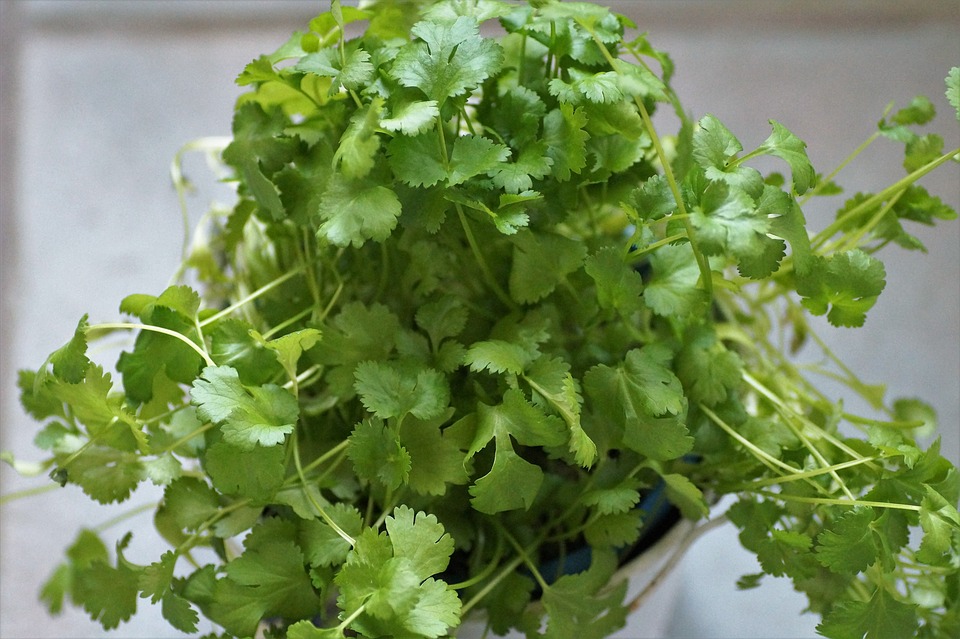 The most commonly used parts of the coriander plant are its leaves and stems. Yet the root is also prised in cooking, especially in Thai cuisine. The roots have a much more aromatic dimension to them than the leaves and stems, and exhibit the same earthy tones that can be found in the likes of beetroot. The roots of larger plants can be fibrous, and even bitter, but the roots of young plants are ideal for use in the kitchen where they are perfect for chopping finely and adding to quick-cook meals. In stir-fries or omelettes they will impart flavour while retaining their crunchy texture. Older roots that have not become bitter are best used in dishes such as vegetable stews and soups that receive a good half hour or more of cooking time. Alternatively, they can be ground in a pestle and mortar and added to home-made ready-to-use green curry pastes. Coriander root teams up well with coconut milk, lemongrass, ginger and kaffir lime leaves.

Just as crunchy as the plant’s young roots, but even more tender, the stems of coriander should never be discarded. Finely sliced, the raw stems add a pleasant texture to fresh salads or can be sprinkled over hot, grilled foods. Add them to vinegars and dressings which you intend storing for a few days before use, so that the flavour permeates the mix. When blended, the stems can be used in salsas, added to fresh or preserved chutneys, or mixed with a little salt into sour cream and lemon juice to make a tangy dip.

In its leaf form, coriander is also known as ‘cilantro’. When harvesting, usually no more than a third of the leaves are removed from the plant at one time, leaving the rest to grow on. The leaf has a pungency that is quickly diminished if heated for more than a few minutes which is why it is always best added to dishes at the end of cooking and, in some cases as a garnish when serving. The oil content of the leaf imparts a deep, satisfying richness to stews and soups. As the coriander plant begins to run to seed, its foliage takes on a different appearance and loses a little of its flavour, but can still be used, in greater quantity, in the same way as younger foliage.

Once coriander runs to seed, as it does in warmer weather if not grown in shade, its few remaining leaves become coarse, and it is the seed that can be used green or dry depending on the dish it is required for. If used dry, it is regarded as a spice, and can be ground coarsely or finely, or even dry-roasted whole before being added to a dish. Dried seed is traditionally associated with warm spicy casseroles and root vegetable curries. Green seed can be added raw to salads or lightly cooked in stir-fries. Crushed, it can be used as a base for marinades or added to stuffings. It can also be pickled.

The advantage of a coriander plant running to seed is that it produces delicate, frothy white flowers which can be nibbled as part of a salad or used as a garnish on savoury dishes. year-round, the blooms are said to refresh and cool the mouth.

Some people have a genetic aversion to coriander which, to them, tastes more like soap than a delicious ingredient in cooking!

Previous Article Joke – Mention in the will
Next Article Bacon, leek and potato soup

Rose of the Month – The Poets Wife 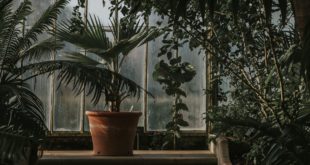 For the green-thumbed among us, gardening is one of life's simple pleasures. It provides exercise, beauty, satisfaction, nourishment and adds to one's environment.