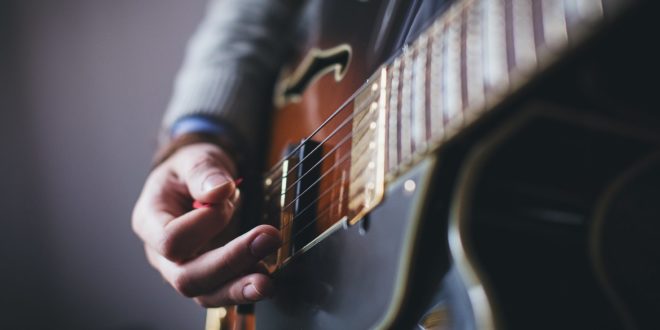 So you’ve decided that you want to be the next the Jimi Hendrix and learn how to blaze on the guitar. The phrase “it’s never too late” comes to mind – who decides when too late is?! You’re never too old to pick up the axe and start noodling away at the strings and learn Hey Joe or Stairway to Heaven.

Learning a musical instrument is a fun and challenging past time and has many positive benefits to body, mind, and soul. Meanwhile, your children or grandchildren will think you’re super cool when you bust out the guitar and start playing Hotel California at family gatherings. Well, maybe not but music is a universal language that brings people together. You mind even find yourself starting a band with other grey-haired rockers from down the road. There are also so many free video tutorials online, you can learn guitar from the comfort of your own home, on your own time.

Pump up your reaction times

The secret to happiness?

Studies have also shown that playing music makes you happy. When you are focused on practicing the guitar, the brain releases endorphins when you accomplish things. So mastering the solo from All Along The Watchtower will release a bunch of happy chemicals in your brain and put a smile on your dial. 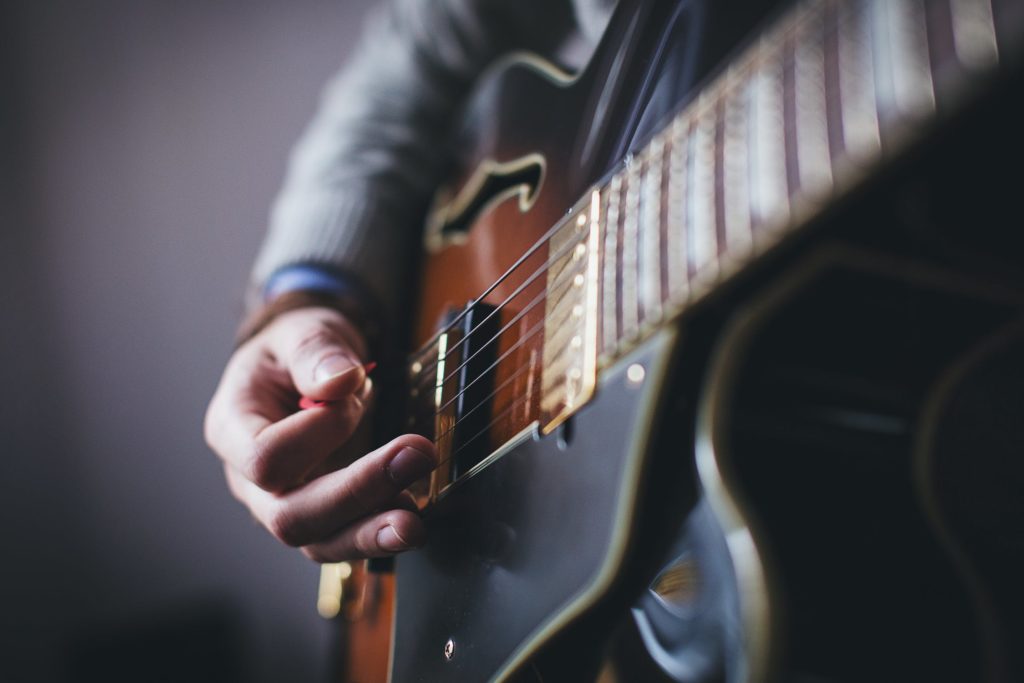 Learning an instrument gets that grey matter going

Studies on the effects of learning an instrument on the brain have revealed that music strengthens your memory. Scans of the brain have shown that people who learn an instrument have stronger cognitive signals between the left and the right side of the brain, meaning that you will be able to process information faster and store the new found knowledge. In the study, musicians were hooked up to an EEG machine, which measures the processing of the different parts of the brain. The musicians were then put to the test with a variety of memory related tests. The musicians all scored higher than a test group of non-musicians. The scientists aren’t exactly sure why this is the case, but results don’t lie.

Music also increases the size of the nerve fibres connecting the two sides of the brain meaning that your brain is firing and active at an increased rate. The increased activity in your brain will help you ward off dementia and other brain diseases.

The executive function of the brain refers to processing information, problem-solving and the ability to process and store information. Learning guitar strengthens these traits of your brain and you will see results in your day to day life as well. A study in stroke patients found that listening to or playing music rapidly restored fine motor skills and coordination.

Besides all the positive cognitive abilities gained from learning guitar, it’s downright fun and rewarding. There’s nothing better than sitting on the porch in the afternoon with your favourite drink while playing along to your favourite song. Why not get your mates over and jam until the sun goes down? Playing music with people is a form of bonding and strengthen connections.

Like I said, it’s never too late to pick up the guitar and start strumming away. The internet is crawling with free online tutorials so there’s no excuse to start rocking out. Not in a rocking chair, but on the guitar! The positive health benefits of playing music are only outweighed by the fun you will have doing it. So wield that axe and start strumming.

“To bee or not to bee?” – is hobby beekeeping for you?

Join a choir – but make sure it’s the right one for you!

Keep your car performing its best 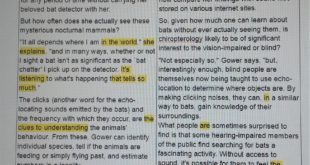 Writing a poem is so much easier than you think!

Can’t write an email or letter to save yourself? Then how on earth can you ...