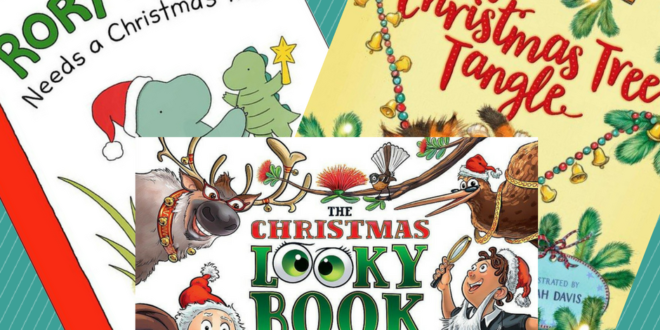 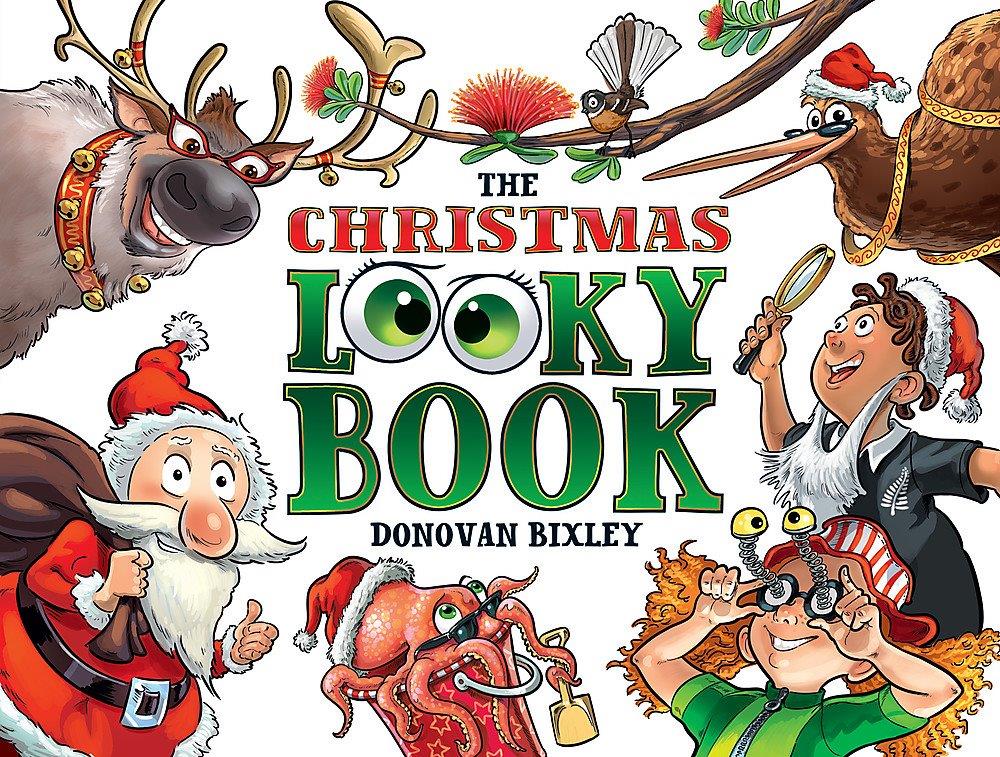 Who remembers keeping their pre-schoolers happily occupied with activity books in which they had to spot the difference, do mazes, and look for and count hidden objects?

In the after picture when they are on their way home the caravan being towed has now turned into an aquarium on wheels. Sticking plasters cover a large hole in the dinghy which must have hit a rock. The car which was once clean is now spattered with mud. And there’s much more to find.

As in every puzzle, Father Christmas is there, this time tightly squeezed next to the chilly bin (filled with the week’s catch?) in the boot of the car. But being from the South Pole he probably doesn’t mind.

And only someone with Bixley’s delightfully wacky imagination could ask you to find (in another puzzle) a banana skin, three ducks, a UFO, two tennis balls, a skull and a drone on a grassy field near a beach where families are engaged in some rather unusual games. The only slothful one is Father Christmas who is snoozing in a hammock slung from a Christmas tree

But no peeking at the answer page (which Bixley includes at the end) until each puzzle has been attempted!

It’s a fun book for pre-schoolers and you’ll find it hard to resist joining in for old times’ sake. You may have met Rory the lovable Dinosaur and his Dad before. This time we meet them on Christmas Eve on Rory’s island getting ready for Christmas.  Rory and his Dad have hung up their stockings and baked Christmas cookies together in their little tree house. There is only one more thing they need to make Christmas perfect, a Christmas tree.

So out they go together to find one but they are too big, not sturdy enough, or occupied. How disappointing for Rory! When they get home without accomplishing their tree mission his Dad invites their friends in for a cup of cocoa and a Christmas story, Rory cheers up. He goes to bed thinking what a good time they had and when he wakes up there is a very special surprise: His Dad has solved the problem of the Christmas tree in a most ingenious way!

Rory is thrilled and can’t wait to show it to his friends at their Christmas party. But he’s also learnt along the way that Christmas isn’t really about the tree; it’s about celebrating with friends and family.

I love the special relationship this little dinosaur shares with his Dad and how he discovers the real spirit of Christmas.

The gentle humour, the simple plot, and the cartoon-style digital illustrations make it a very appealing short story to read to pre-schoolers. 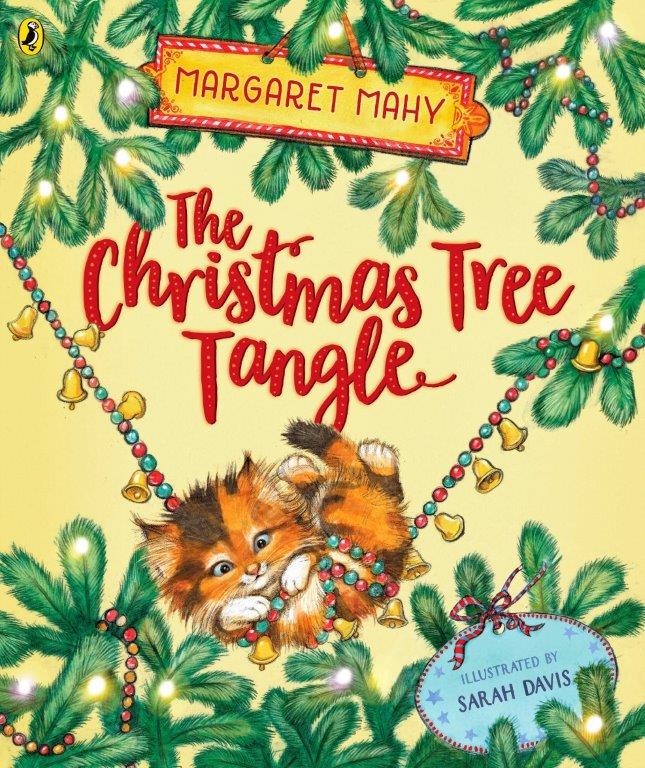 A mischievous little kitten clambers right to the top of a Christmas tree and can’t seem to get down again. She mews piteously.

The other animals climb up one by one to attempt a rescue. A black and white cat with a ginger patch is followed by a dog, a goat with a lily-white beard and some squealing pigs. None succeed.

The Christmas tree is now filled with a menagerie of animals all tangled up and desperately clinging to branches.

But the kitten turns out to be a trickster! She can get down by herself after all leaving her would be rescuers stranded.

A group of carolling children gaze up at them, some bemused some worried some horrified by their piteous squeals, bleats, barks, moans and mews.

Someone will have to come to the rescue. Who that turns out to be will surprise you!

Once all the animals are back on the ground safe and sound they celebrate with a very messy party!

You can’t really go wrong with a story told with Margaret Mahy’s usual witty touch, colourfully illustrated by Sarah Davis, and with lots of repetition and rhymes.  Pre-schoolers will love it. 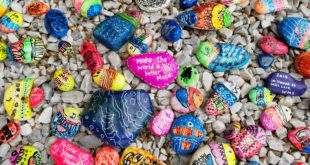