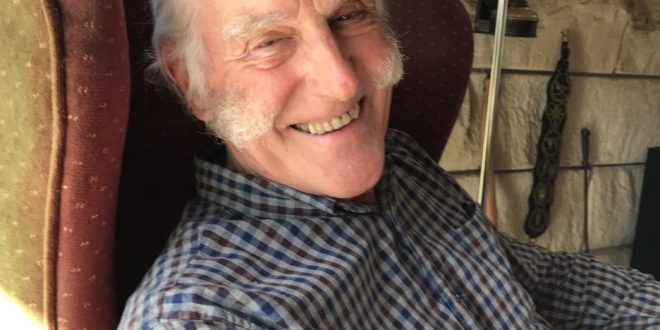 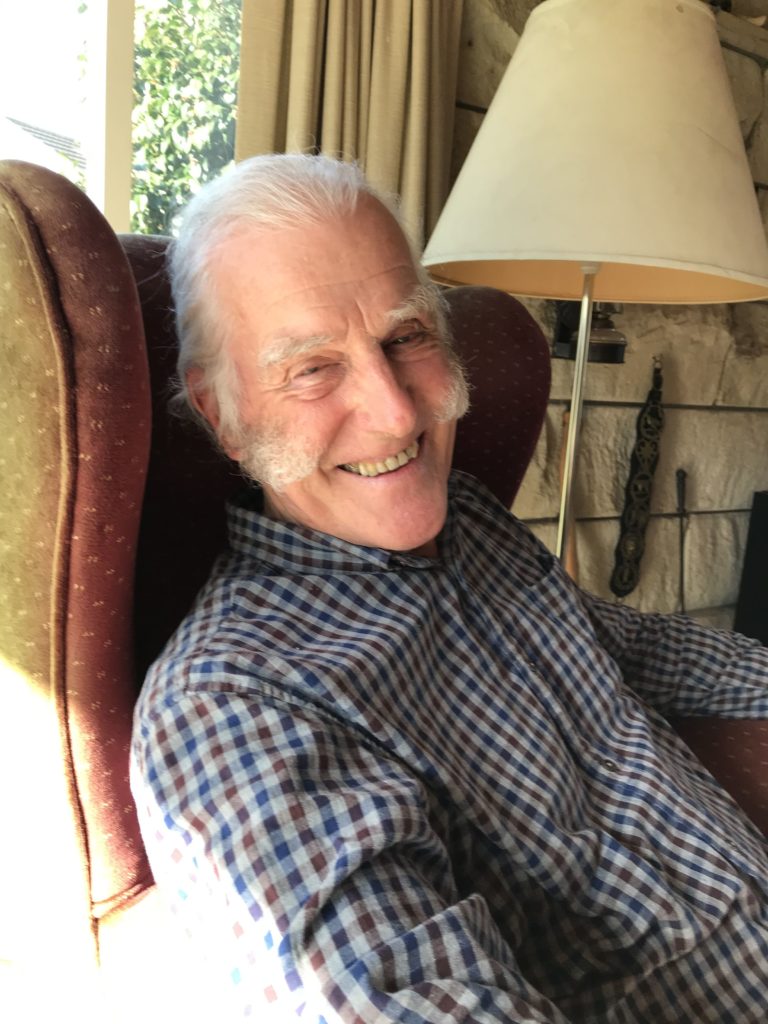 Colin, 74, tandem-cycles and works for his community

Retirement looks different these days – it’s about having more freedom to live how you choose, regardless of your health or finances. Here’s how one Kiwi – Colin – is enjoying his Freetirement.

Colin has been many things in his life, including a bank manager, the CEO of a charity, manager of his own greeting card company, and in his early days, a jackeroo in the deepest outback of Australia. He and his wife Gabrielle raised three children and now boast a gaggle of energetic grandchildren. Together they have cycled several times around Europe, and continue to get around town in one of their three tandem cycles.

“We’ve always loved to cycle,” Colin says. “We went tandem early on because there were times when Gabrielle just couldn’t keep up. I’d get to the top of a hill and politely wait for her to catch up, then I’d be ready to go on before she even got her breath back! With a tandem, we’re always together, we can go at the same speed, and we can talk. It’s more fun and more sociable.”

Colin was not one to keep working after he turned 65. In fact, he was given long-service leave from his bank well before that.

Colin looked forward not just to stopping work, but also to giving up neckties – his first move toward freedom. He already had plenty of interests to concentrate on – an avid reader, he has an extensive library featuring books of New Zealand history, stories and destinations. He also collects oil lamps of all shapes and sizes, and points to a framed photo on his lounge wall.

“Oil lamps take me back to my childhood in England – I was born in this cottage with no power or inside toilet, and only oil lamps for light.”

Colin and Gabrielle moved from Auckland to the Waikato to be closer to Gabrielle’s ailing mother, and look after her house. When she died, they bought the house from her estate with money from a matured investment. As other investments came due, they purchased a 50m2 bach in the Coromandel and an apartment in Auckland of the same size.

“We got the apartment for one of our children to live in,” Colin explains. “She doesn’t need it now, and it earns us an embarrassing amount in rent. And of course, the value has gone through the roof.”

The bach’s value and comfort have improved too, with Colin’s builder son adding features each time he brings his young family for a visit. Once a musty, neglected shack, it now has a deck, new kitchen cabinets, an extra bedroom and a sleep-out, among other things.

Working in and for the community

Even before he retired, Colin plunged was active in the local Historical Society for over ten years, helping run their massive fund-raising book fairs annually. He also got involved in organising the local college’s centenary, even though he never went to school there.

Colin is also involved in the local Transition Towns group. Although he says the council has been slow to respond, they’ve finally been convinced that installing solar panels on the new council buildings is a good idea. Colin also brought the Transition group and the Historical Society together, planting trees on the village museum grounds, and helping care for the cottage garden.

“Whatever you give to your community, you get back tenfold,” Colin declares. “We did a guerrilla planting of apple trees along the new cycle-way. We couldn’t get a council committee to agree – they were worried about wasps stinging the cyclists, for goodness sake! So, we went ahead and did it anyway. Later, one of the council staff rang up and said they looked great and thanked us.”

Any fine day Colin and Gabrielle can be seen on their favourite reclining tandem, touring around town and enjoying the park drives. They even take to the main streets, fearlessly tackling roundabouts and making their presence known with a simple, bright flag on a long stick.

Colin takes great joy in seeing how well his children are doing, and the success they’ve made of their lives. He delights in his grandchildren too, but that’s where his worry comes in.

“What is the world going to be like for them?” he asks. “The internet destroys innocence; there’s no editing or safeguards – anyone can say or do anything. It makes people want everything, right now. But you can’t go backward,” he adds philosophically. “The genie’s out of the bottle now.”

Health is a state of mind

Life isn’t perfect for Colin and Gabrielle – he has had both hips replaced, and his knee is playing up now. Gabrielle had whooping cough as a child which still affects her lungs, and she has also had open-heart surgery and bowel cancer. However, they both feel that living a good life is all about attitude. They deal with the downtimes and get up and get going again.

Getting going and staying involved.

The best part about retirement: “We love that we can do what we like, whenever. We laugh a lot. I try and do things that make other people laugh – it just feels good. And every night we have dinner by candlelight and listen to music. Not fast music, or we’d eat too fast!”

The hardest part about retirement: “I don’t feel like there’s a hard part. I might worry about the future, but I don’t dwell on it, I just do what I can.”

His advice for the best freetirement: “Get involved in your community. Be part of the life around you, and you won’t regret it.”

Previous Article Lawyers on a jury
Next Article Date caramel

The mind-blowing benefits of meditation: Do nothing, and do your brain a favour

What you can teach your grandkids: Life and love in lockdown 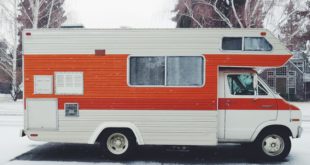 The costs of owning a motorhome: What you’re up for beyond the purchase price

You’ve spent your nest egg on a motorhome, but the costs don’t end there. There’s ...