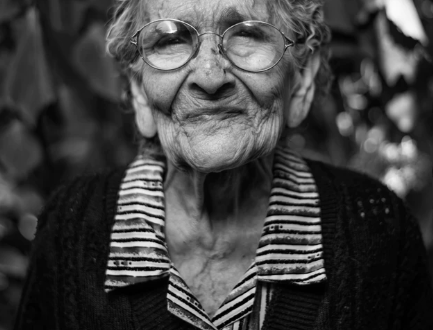 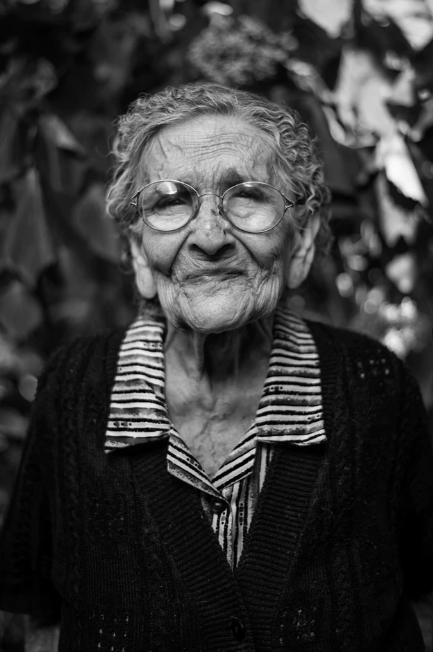 Retirement looks different these days – it’s about having more freedom to live how you choose, regardless of your health or finances. Here’s how one Kiwi – Maureen – is enjoying her Freetirement.

Maureen and Bruce began their married life by going farming over 70 years ago, and continued until their four children had gone out into the world.

For Maureen, life on a farm was a challenge at first.

“I was a townie,” she explains with a big smile. “I was always into music, and I wondered how on earth I would cope being stuck out in the backblocks. But I did!”

A home they love – never mind the hassle

Bruce eventually turned over the farm to a sharemilker and went out as a builder, while Maureen continued with her music. When the couple finally decided to sell up and retire properly, they settled into a little old house in their small Waikato town – close to the church, in walking distance of the town centre, and right on the park. It needed a lot of work – something other people couldn’t understand. Why bother with the hassle when there were nice new houses around? But Maureen and Bruce knew this was the spot for them – and with Bruce’s building experience they could make it perfect.

“Our kids said, ‘Only two bedrooms? Where are we going to stay?’ They just had to cope! But we loved it. I still love it.”

Even though they were properly retired, Maureen and Bruce were busy. Always sporty, they continued to play tennis, golf and croquet for many years, and both were involved with service clubs. Maureen is an active member of the Women’s Institute and Care and Craft. They also developed and maintained their small garden with flowers and vegetables.

Travel was big on the agenda for the couple. They enjoyed trips – Australia, Fiji, Norfolk Island, and through the USA and Canada, particularly a breathtakingly beautiful train ride across Canada.

“We were all set to visit Los Angeles as well, for the Olympics – our daughter was competing, and we didn’t want to miss that! But she snapped her Achilles tendon and had to pull out. That was such a shame.”

Meanwhile, Maureen continued to be busy with music and drama. She was in the first play ever produced in town, and for over three decades has played the piano for shows, concerts, parties and rest homes. Even after Bruce died in 2014, Maureen has kept active and maintained friendships. Her robust health has continued into her 90th year, and doesn’t look like fading just yet. She attributes that to her music.

“I couldn’t survive without it and the people involved. I play piano for church services, and our local singing group the Grey Warblers. We go to the big rest home once a month, and two or three times a year to the Anglican Church. At Christmas, we feature at the historic village open day – singing in the wee chapel. The Grey Warblers keep me alive!”

The best part about retirement: “I had a happy, lucky life, and when we retired, that luck kept going. We had lots of friends, never worried about money, and our family is wonderful. We were very fortunate – we did everything we wanted to do.”

The hardest part about retirement: “Bruce passed on five years ago. And now I’m ninety, a lot of my friends have passed away too. I keep busy, but I do get a bit lonely in the house by myself.”

Her advice for the best freetirement: “Being with other people is the secret to a happy retirement. Get out and join something. You have the time to do what you like, so do it!”

OK millennial, why are you so angry?

See NZ for free: Transfer a rental campervan and tour the country

The mind-blowing benefits of meditation: Do nothing, and do your brain a favour 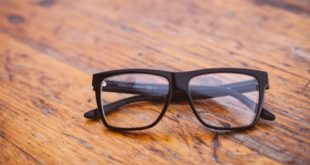 Eight ways to see stronger and longer: Make your eyes last as long as you do

As we age, our bodies tend to wear out. Some parts wear out faster than ...