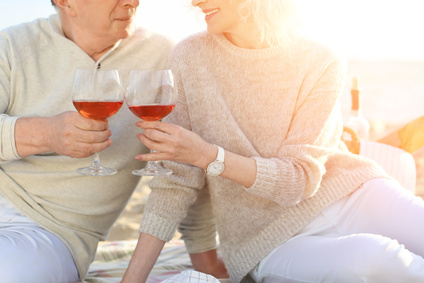 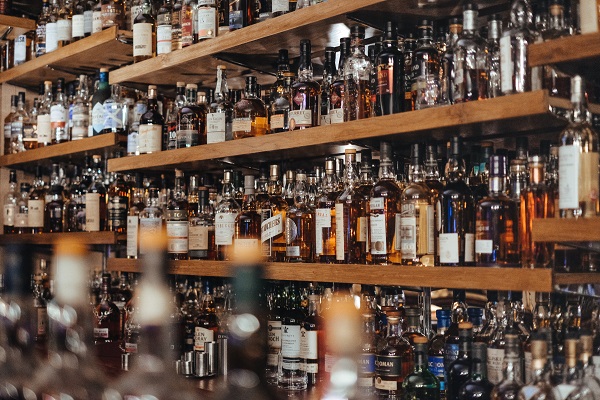 It’s not just our kids we need to worry about

Tut-tut, young people of today – they ‘pre-load’ before they go out to parties or pubs, they drive drunk and some of them die of alcohol poisoning. Something should be done about it!

But wait – the stats don’t bear this out any longer. Since the beginning of this century, under-25 drinking levels have been dropping. Yet New Zealand drinking levels overall are still rising, so who’s been drinking too much?

That would be most of us – more than 80% of over-50s are moderate to heavy drinkers. This also holds true in Australia and the UK but Kiwis go to the top of the list, way above Russia, China and the USA, for the most alcohol consumed. And the award for ‘hazardous’ drinking? That goes to Kiwi men over 50. It’s forecasted that although levels of drinking will decline in Australia and the UK, current trends here in NZ indicate they’re only going to get worse.

Drinking isn’t good for you

Most people know too much alcohol is bad for you – it’s linked to all kinds of serious diseases, like diabetes, cancer and liver damage. However, there’s a common assumption that moderate drinking is not only not harmful, but can actually be good for you. Well…no. Turns out, moderate drinkers tend to be wealthier, with better diets and healthier lifestyles, which is why they tend to be healthier. So, it just seems like drinking a little bit is good for them.

Why are we over-50s drinking so much?

It’s our culture, mate. Most of us remember the ‘6 o’clock swill’ that normalised binge drinking in New Zealand – a part of our culture that hasn’t really gone away. We still get together to celebrate or socialise, and that nearly always includes alcohol.

Some people drink more after they retire because they don’t have to get up and go to work in the morning. A lot of 50+ people have arthritis and other pain, and alcohol is a painkiller you don’t need a prescription for – plus it tastes good. Many older people live alone, and some take to alcohol for the loneliness, or because it’s a reason to connect with people in the pub.

Our laws don’t help either – they’ve relaxed over the years, allowing more outlets and longer opening hours for the purchase of alcohol. One of the biggest supermarket product areas is for wine, beer and cider, carefully placed so you’re prompted to restock your fridge just before you hit the checkout. The levels are going up too – witness the popularity of stronger beers – and while the law restricts sales to under-25s, alcohol is freely available to everyone else.

How much do you drink? 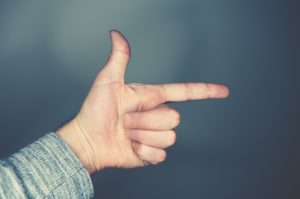 Alcohol is a problem on different levels for different people. It can affect driving, concentration, and relationships, as well as damage your vital organs. Long-term drinking tends to catch up with you when you’re over 50, and even if you’re still feeling healthy, the hangovers just seem to get worse. After what feels like a great party, you may wake up wondering if it was really that much fun.

If you think you need to cut down your drinking there are ways to do that without going cold turkey.

Nine ways to cut down

You might have a health issue you want to address, or you tried counting how many drinks you had over the last week and were horrified by the total! Whatever the reason, you’ve decided that cutting down is the answer.

Here are some ways to reduce your alcohol consumption:

Keep a little notebook or pad with you, or use an app on your phone to count every drink – at home or when you’re out.

Did you count more than 14 drinks in a week? Set a goal that’s lower. Decide what days you want to drink, and how many drinks each time. Write down your goal and stick to it.

Make sure you know what a standard drink is – counting a half-full, giant wine glass as one drink could skew your figures. Wine has more alcohol in it than most beers, and spirits are even higher, so the volumes are smaller.

Don’t chug down your drink. If you’re thirsty, drink a glass of water first then sip your wine slowly. That way you can enjoy your drink more and stretch the time out before getting another.

After each alcoholic drink have a glass of water, juice or other non-alcohol liquid. Alternate them through the evening so you drink less alcohol and stay hydrated. Your head will thank you in the morning. 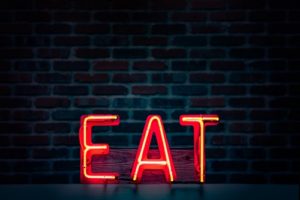 Alcohol contains calories and can suppress your appetite. Before you take your first drink, eat a meal. Not only will the food slow your absorption of the alcohol (so you don’t get drunk quickly), it will also reduce your appetite for alcohol so you drink less.

Stay away from that pub (or club room)

Sometimes drinking is a social habit. If you drink in certain situations – after work or a sports match, Friday night social gathering, challenges at the pool table – decide to avoid them. Go straight home after work or sport. Take a walk on Friday night, maybe with other friends who want to cut down. Get your own pool table and serve ice water.

If everything you do seems to involve alcohol try doing other things, like that social walking group, or a fulfilling hobby. Join a gym, volunteer in your community – there are plenty of ways to fill your time without drinking.

This is a tricky one, but there will be times when you need to be firm about your refusal. If your friends expect you to join them like you always have – and they might be annoyed if you refuse – don’t feel bad about giving an excuse. Tell them you’re driving, or on medication. It won’t be easy at first, but your friends will get used to the new low-alcohol you, and you might even set a good example.

Sometimes cutting down just doesn’t work, and that means you could have a problem. You may have to stop drinking altogether, and to do that you might need professional help. Going cold turkey isn’t easy, but it’s definitely worth it!

Do your health a favour

Alcohol is such a big part of Kiwi culture. Cutting down might seem overwhelming, but sometimes you just have to for your health’s sake. Check how much you drink and how often, sip slowly and alternate your drinks with water or juice, avoid times and places that start you off drinking, and learn to say no at times you can’t avoid. If some ways don’t work for you, try others.

Without alcohol, you can still wind down, celebrate, laugh and socialise, and you won’t have a hangover in the morning. You’ll live a longer and healthier life –it’s never too late to quit.

What you can teach your grandkids: Life and love in lockdown

The costs of owning a motorhome: What you’re up for beyond the purchase price

Engagement – the silver chalice of happiness: Make the most of your skills and strengths

The pros and cons of electric vehicles: Ignore the rumours and face the facts 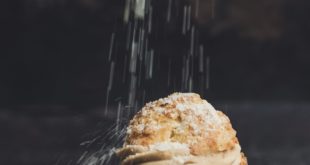 Get busy in the kitchen during lockdown: Try some of these fancy recipes

If you’re looking for things to do during these quiet, lockdown days, you might try ...