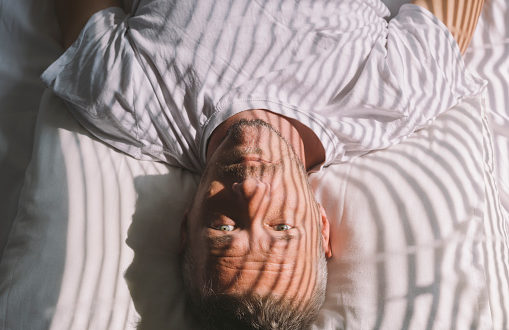 It’s 6am. You’re eyes aren’t yet open, but you know you’re awake. You also know you’re completely immobilised. Totally unable to move a muscle, you cannot even use your lips to form a single word. If you could, you would almost certainly cry out for help, because along with your complete paralysis, comes a bizarre array of terrifying experiences. Some sufferers of this frightening state report hearing strange sounds; others feel as though a heavy weight is pushing down on them, while still others experience the sensation of falling or floating, or believe they will die if they give in and allow sleep to overtake them. In this state, breathlessness is common, as is a feeling of the imminent approach of some unknown dread. The paralysis can last for less than a minute or for several minutes, and can come in waves. It can leave a sleeper so traumatised that they will deliberately keep themselves awake for the rest of the night to avoid the terror of another attack. 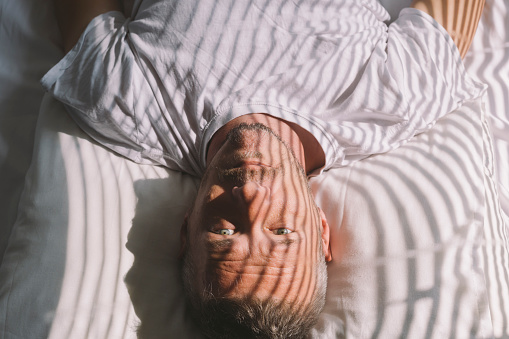 Welcome to the truly terrifying world of sleep paralysis, a condition which affects up to 65% of the population. Among that 65%, some will experience just one attack. But around 5% will find sleep paralysis an unwelcome guest that arrives on a regular basis, often more than once or twice a night.

Sleep paralysis has been documented for centuries, and as it was first attributed to the work of demons who were thought to sit on the chests of sufferers, the condition gave rise to many famous artworks. Now, of course, we have a more sound explanation for this strange phenomenon.

It is widely understood that sleep comprises several stages, with one stage transitioning into the next. It is when these transitions don’t go according to plan that sleep paralysis can occur. In particular, the transition in and out of REM (rapid eye movement) sleep may be to blame. REM is an active sleep period often accompanied by dreams, movements of the body, faster breathing, rapid pulse and, also, REM paralysis. It’s thought that the paralysis associated with REM may be our brain’s way of preventing us being injured as we move around in our sleep.

Sleep scientists believe that when the REM paralysis spills over into the ‘waking’ stage of sleep, we find ourselves in trouble because although we are waking up, we’re paralysed – and that’s scary!

What can you do if you experience sleep paralysis?

If you sleep with a partner, you can try to alert them to your state through gasping, loud breathing or snorting. Ask them in advance to gently shake you awake if they hear these signs (and to repeat the shaking if you don’t wake sufficiently to speak to them). Whether or not you sleep alone or with a partner, sleep paralysis can sometimes be managed by making sure you are getting enough sleep (skip the late  night dates with your mobile phone or book!). Changing the position in which you sleep can also help as can reducing stress, especially in the hour or two before going to bed. And lastly, even though it may not feel like it during an attack, educating yourself about sleep paralysis can also be comforting.

My delusion for a long time was that I had my head under the covers and that was why I couldn’t breathe. I would struggle and struggle to move and feel like I was going to suffocate. Now that I know what it is, I just let myself go back to sleep, which feels like losing consciousness. But it makes the event pass faster.

Wise advice from annette. I found it only happened when I was lying on my back, so have managed to train myself to sleep on my side.

I have these episodes thinking someone was getting into bed with me They sit on my chest and I am paralysed,can’t even scream .I now sleep with a dim light scared to be in the dark

I’ve had many such episodes, only when I am over tired. I soon realized it’s the body’s way of healing on a profound level. Realise you are safe, and just go through it. There’s nothing else you can do. 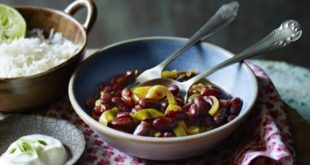 Everyone wants glowing skin. And the good news is, it’s surprisingly easy to replicate the ...