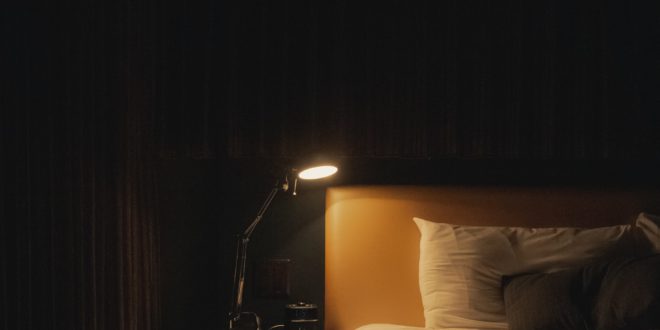 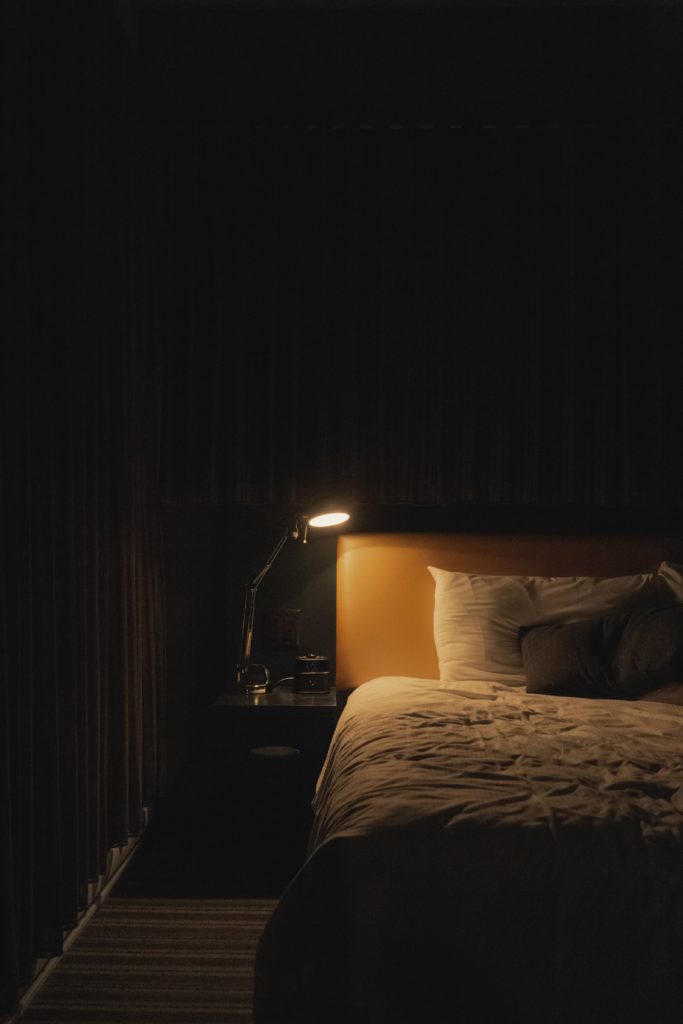 Now that we have your attention – let’s give you the good news first. Although research points to a downturn in the frequency of sexual intimacy between partners, it would seem (in the States, at least) it’s the millennials who are spiking the findings. However (and here’s the bad news) even if you’re in the 40+ age group, you are still contributing to the somewhat surprising statistics that show sex is coming off second best to technology.

According to recent research focusing on lower-income societies (where TV ownership is still less common) a 5% drop in sexual intimacy was reported in homes which had acquired a TV. It will come as no surprise, then, to learn that devices from laptops to mobile phones are also credited with the downturn in bedroom romps. Results suggest that around 40% of us bring an internet-connected device to bed, and close to 50% of those who do so, drop off to sleep while still surfing.

It’s not just that internet banking and finishing a business proposal are less romantic than snuggling up to your partner, it’s also that the intimacy we seek from our loved one may just not compete with the ‘likes’ we receive from a Facebook post or the trumpet-blasting acknowledgement that we just scored top marks in the latest Duolingo test.

And if you’re asking yourself where a little ethical internet titillation comes into the equation, it turns out it might not be so stimulating after all – at least not in the sense of encouraging you to interact with your partner. Engaging your significant other in sex actually takes quite a lot of hard work – as in you may have to freshen up a little, trade in the tired PJs for something more becoming, and initiate conversation. For many, lying back on the pillow and staring at the internet can seem like a holiday in comparison.

But before you start congratulating yourself for leaving the laptop behind when you go into the bedroom, there are one or two other factors that are lowering the sex stats. One of them is the obesity trend. Not only are we likely to feel less confident and attractive as we collect the kilos, can make sex more exhausting than pleasurable – the workout you want but are just not capable of carrying out.

Now for the really tough stuff to digest. Just when we thought we’d got gender equity around the home sorted, it turns out that women are actually less attracted to men who want to wash the dinner dishes. But guys, before you drop that pot scrub and walk away from the sink – there’s more! There are also studies which conclude that the more men help out with the supermarket shopping, the more their partners have time to relax. And with that time to unwind, the more interested women become in sex. Unfortunately, ladies, it seems you’re less likely to be attracted to your man if he hangs out for too long in the laundry!

As with most research, stats can be refuted when it comes to citing reasons for a trend. But one thing we do know for certain, is that the human race is engaging less in sex than it was in the last decade – and that’s just plain interesting!

Old wives’ tales – true or not? Get the facts and dump the fiction

Five exercises to strengthen your bones workout with Growing Younger 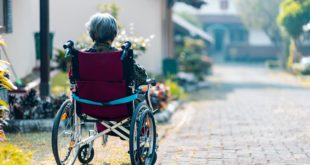 There’s no doubt we’re living longer these days, but the downside of that is the ...