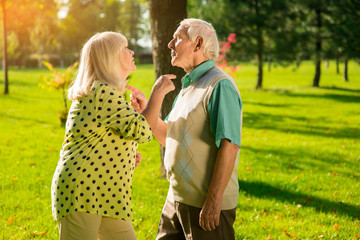 For most people, summer is a chance to rest, relax and spend quality time with loved ones. Not to mention soak up lashings of sunshine. But according to the latest research from America, the summer holidays could spell disaster for some couples.

After analysing the patterns of divorce filings over a 14-year period, scientists found that breakups tend to spike after the summer holidays. The study also recorded higher divorce rates in March, which could be down to the stress Christmas can put on both relationships and finances. For Kiwis it’s a bit of a double whammy, as the summer holidays and the Christmas break coincide.

So what triggers such a high rate of divorce? According to study author Julie Brines, the summer holidays can serve as a bit of a last-ditch effort to make things work.

“For a lot of people who are maybe dissatisfied with their marriages, they’re discontent, but they’re not quite sure what to do about it, the holidays are sort of an opportunity for things to kind of turn around,” she explains.

She says that summer can also represent a period in the year when there’s a sense of anticipation or opportunity. New Year’s Eve is also a factor, with people often hoping to turn a page, embrace a fresh start or transition to a new period of life.

There’s nothing wrong with having hopes and expectations for the summer holidays, but when they fail to materialise it can leave marriages in the lurch. The result is a host of couples calling it quits by the time spring rolls around. She also suggests that the decision to divorce can often be reactive as opposed to proactive. For example, the idea of a carefree, sun-kissed summer break spent with a partner can often fail to live up to expectations. In other words, “It’s in response to what didn’t happen during the holidays.”

Summer strategies to save a marriage 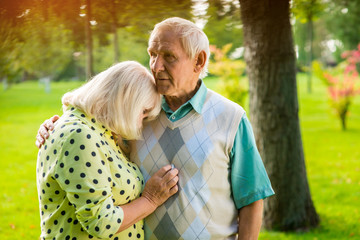 The good news is that summer isn’t over yet, so if your marriage is struggling there’s still time to save it from falling apart. Start by analysing all the factors that can lead to summer divorces and considering if they apply to you. For example, maybe you approached this summer with hopes that it would be a positive turning point for your marriage. If you really want to give your marriage its best possible chance at surviving, it’s important to do more than just hope. You also need to pinpoint areas and aspects that need work and engage in meaningful conversations with your partner. Ultimately, saving a marriage should be a team effort.

The same goes for if you’re waiting for your partner to change their attitude or make a grand gesture over the summer holidays. While you envision this happening on its own, the reality is that you could be setting yourself up for disappointment. Instead, give your hopes the best possible chance at being fulfilled by openly talking with your partner about what you hope and expect from the summer holidays.

Do you find the summer holidays can put stress on a marriage? We’d love to hear about your experiences so go ahead and share in the comments below. 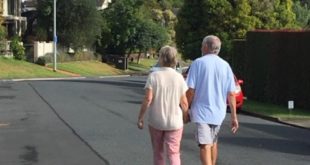