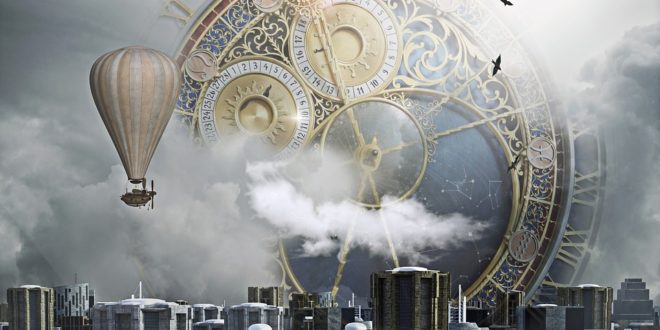 Have you ever wondered why two people you may know of seemingly the same age look so different?

Why is one person who is, let’s say 65, still able to run marathons and seems to be like a nuclear reactor bursting with energy while another person of the same age is showing grotesque signs of aging: difficulty climbing stairs, slumped posture, always feeling tired and looking sick? 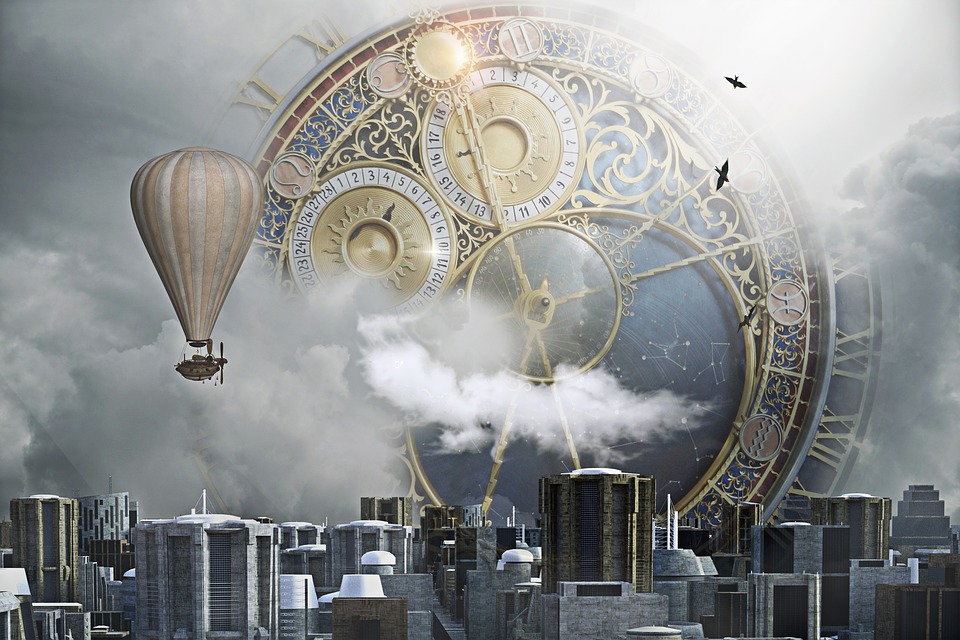 The answer might lie in what some scientists refer to as biological age. You see your biological age, or the extent to which your body degraded over the years can be quite different from your chronological age. In fact, one study done in 2015 in Dunedin, New Zealand found that biological clock of a 38-year old person can read anywhere between 20 and 60.

Yes, that’s right. This means the state of your health may be equivalent to that of a person 20 years younger… or older. A scary thought, isn’t it?

What’s even more concerning is that the same study discovered that some individuals age 3 times faster than what would normally be expected.

By now you’re probably thinking: “what is MY biological age?”

Let’s look at how the scientists work out your biological age.

All of these factor certainly play a role in the aging process. And as we know things like cholesterol levels and heart function tend to decline as we get older.

Some other ways to measure your biological age include physical tests and taking into account lifestyle factors similar to the ones we use during our own Growing Younger programme.

However, the most exciting and perhaps the most talked about measure of your real biological age is the length of what are known as “telomeres”.

Let me explain. Telomeres are the tips of your chromosomes that contain your DNA material within your cells. Your can think of telomeres as protective caps on the ends of your shoe laces that stop them from fraying and disintegrating. Essentially that’s what they do for the chromosomes.

When the scientists at the university of Utah conducted a study on telomeres they found that when people are divided into two groups based on telomere length, the half with longer telomeres lives an average of five years longer than those with shorter telomeres.

Some evidence also exists that shortened telomeres put you at higher risk of developing Alzheimer disease, hardening of the arteries, high blood pressure, and type 2 diabetes.

The concept is pretty simple.

Every time a cell in our body replicates (which is essential for our body’s regeneration and survival) telomeres get shorter and shorter, until they reach a point where they stop the cell from dividing any further. Therefore, in general terms the older you are the shorter your telomeres.

But… the relationship between chronological age and telomeres is not always as predictable as it might sound. A number of other factors come into play that may either shorten or lengthen the telomeres.

These include diet and physical exercise among other methods. 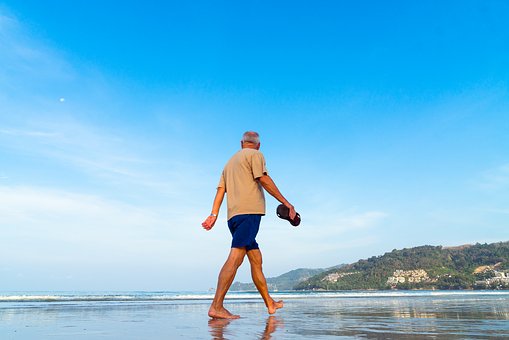 For instance, vitamins B, C and E have been found to preserve telomere length by reducing chemical stresses that contribute to telomere shortening. Vitamin D goes even further, by stimulating the activity of an enzyme called telomerase it helps to repair and lengthen the telomeres.

A study done in the United States by the Centers for Disease Control and Prevention found that people who get involved in a certain type of exercise regime at least 5 days a week have telomeres strikingly longer than their sedentary counterparts equivalent to 9 year of cellular aging.

So what I’m trying to say here is that while your chronological age is a set number that keeps increasing every year on your birthday, your biological age is much more flexible and to a very large degree depends on how well you look after yourself, your general lifestyle and perhaps getting expert help to keep yourself “younger”. 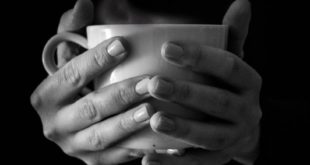