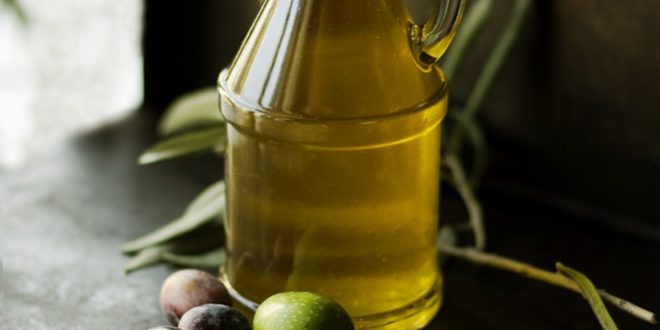 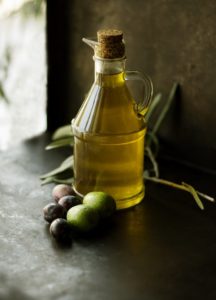 Ageing – it’s natural, and something none of us can avoid, yet there are some items on our pantry shelves that can actually contribute to the process – and tired, out-of-date cooking oil is one of them. Most of us never think of cooking oil as a product that can pass its best-before date – so much so that we don’t even bother to read that date on the label. But cooking oil can be a ticking time bomb where our health is concerned, and all because of a process called ‘oxidation’.

Oxidation is a chemical process that’s going on all around us – and also inside our bodies. Some oxidation in our body is absolutely necessary (without it, we wouldn’t be able to breathe or get energy from the food we eat!) but some can be downright harmful. We call the harmful oxidation ‘oxidative-stress’.

Oxidative-stress is when the body’s oxidation process gets out of balance. When it does, it contributes to the deterioration of our body’s cells – the process that’s commonly known as ‘ageing’. (In the natural world, rust is an example of oxidation getting out of balance – and we all know what rust does to metals!).

Some foods which we put into our bodies work against oxidative-stress (they’re the foods such as berries and brightly-coloured vegetables that health-experts refer to as containing ‘anti-oxidants’). However, some of the foods we consume actually trigger our bodies into the kind of harmful oxidation we should be trying to avoid. One of the trigger foods is the kind of cooking oil most of us have on our pantry shelves, especially when it’s out-of-date and rancid. That’s because rancid cooking oil has already begun to oxidise (in a way that’s not helpful to our bodies) even before we consume it. But wait – there’s more! The heat (among other factors) involved in producing most oils, means that the oils are partly rancid even before they leave the factory!

Although we’d rather not face it, the best type of oils to have in the pantry are the usually more expensive cold-pressed oils (because they haven’t been exposed to the kind of extraction process that can turn them rancid even before their use-by date). And if we’re going to use these oils on our foods, its best to do so in such a way that they aren’t heated (such as using them as a dressing on salad).

How to store cooking oils

If you decide to keep using regular cooking oils, be sure to follow these basic rules to reduce the chances of them continuing to deteriorate during storage:

Quick guide to choosing the healthiest type of fish 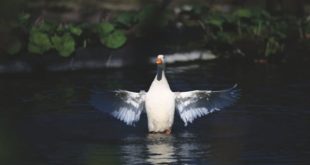 No matter where I am, by 12 o'clock the New Year's resolutions are normally all lined up like little, red tin soldiers ready to march into the New Year.