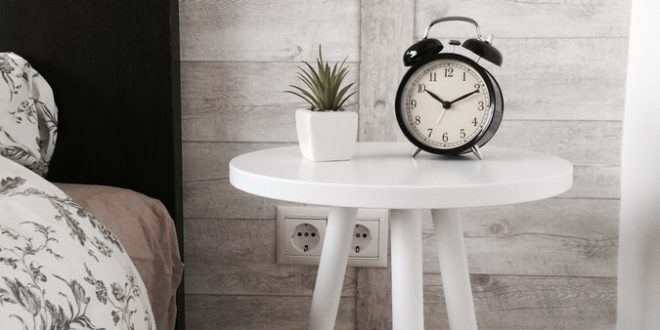 James struggled to get up in the morning. He’d set his alarm the night before for 6.45am, knowing that the very latest he could stay in bed until was 7.00, if he wasn’t to be late for work.

So, each morning, the scenes in James’s world played something like this: 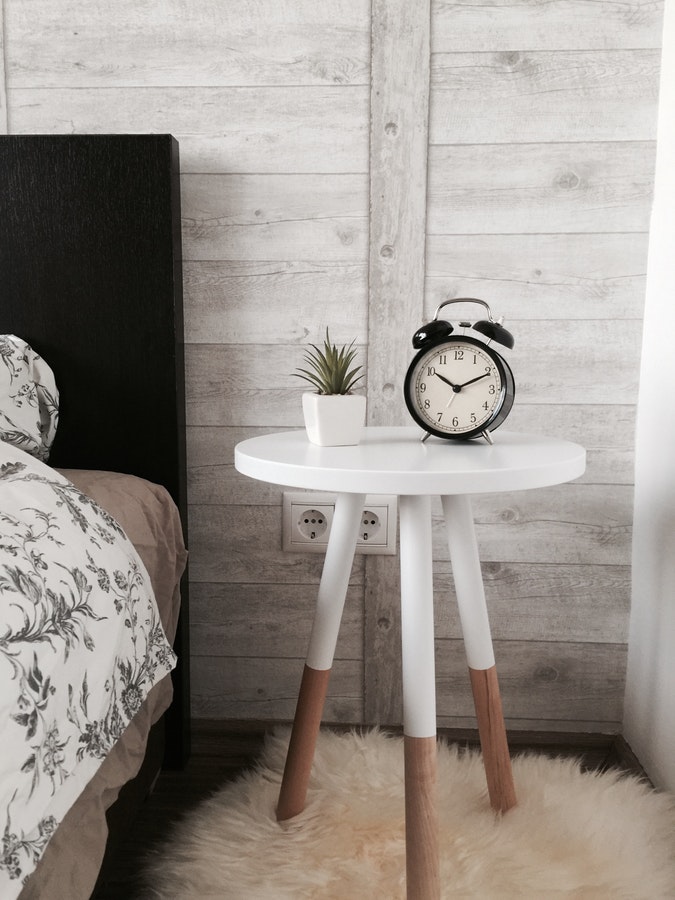 6.45: Alarm goes off for the first time. James groans, summons up a mighty effort to hit the snooze button, then rolls over and sleeps again.

6.50: Alarm goes off for the second time. Another moan from James as he throws a nearby arm in the direction of his alarm clock and hits snooze again. Returns to sleep.

6.55: Third time the alarm goes off. James, no more ready to get up than last time, and starting to seriously dislike his electronic companion, hits its snooze button for the third time.

7.00: Fourth Alarm. A squint at the clock shows 7.00am, James has a 3 second debate in his mind about whether to have just five minutes more in bed. His sleepy side wins out.

7.05: Alarm number five. James swears the tone of his alarm clock is sounding remarkably more like his boss’s voice each time it goes off. Another short debate. Another win for Team Sleepy.

7.10: Alarm six. Realising he’ll now be late for work anyway, James debates the consequences, and weighs up whether it’s worth having another 5 minutes. Yep I reckon it is, he concludes in 2.7 seconds.

7.15: The seventh alarm, and James finally drags himself out of bed, late for work, not having had any meaningful rest for the last half hour, and in a bad mood. He glares at the alarm clock’s red digital gaze and is sure it’s smirking back at him.

Meanwhile, across the other side of the city, Martha’s been up for half an hour already. She’s had a refreshing shower, done her morning meditation and is now writing a few notes in her journal while she enjoys a delicious breakfast.

Martha’s alarm also went off at 6.45. Soon as she heard it, she got up, without getting caught up endless debates about how much longer she could get away with staying in bed and chasing the empty satisfaction of “just five minutes more”.

Martha heads off to work, feeling alive and alert and ready for the day ahead.

“Yeh it’s totally useless”, James growls back, “It never gets me up on time…”

When it comes to creating, to setting time aside to just create the projects that matter to you, who are you more like?

James with his constant avoidance of facing the task, and the “five minutes more” procrastination technique?

Or like Martha, setting a time to begin then hitting the ground running with a positive and energised frame of mind, without spending time and effort debating whether it’s the right time to start, or how much longer you can get away with avoiding it?

If we stop to analyse and debate, weigh up the options, wonder what else we could do, whether there’s something good on TV or the bathroom needs cleaning or our bookshelf needs reorganising, we will ALWAYS find a host of reasons NOT to create.

So instead, set a time each day to create, then commit to it vigorously. Sit down at that time, don’t question, don’t engage your mind in debate, just begin to create.

Previous Article Are you starving on a full stomach?
Next Article Happiness is contagious

Numbers of Workers Over 65 Expected to Rise

Be careful…don’t let your CV date you!

Mixing it with Gen Y: Why an age diverse workplace is key to success 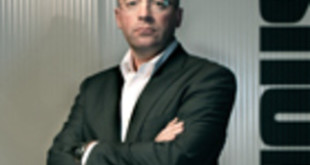 Here's the place you will find out about men and women who have made a difference, those who for some reason, continue to stand out from the crowd through achievement or opinion or some other outrageous act.