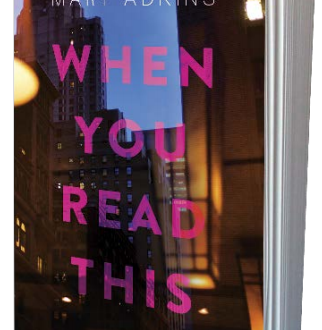 We have three great titles to choose from this month. To be in to win a copy of one of our book titles of the month simply click on the links below and enter your details along with your preferred title. 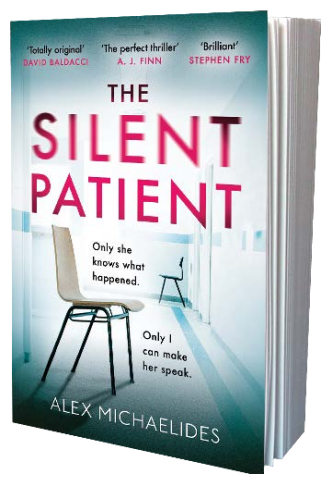 I love him so totally, completely, sometimes it threatens to overwhelm me. Sometimes I thinkNo. I won’t write about that. Alicia Berenson writes a diary as a release, an outlet – and to prove to her beloved husband that everything is fine. She can’t bear the thought of worrying Gabriel, or causing him pain. Until, late one evening, Alicia shoots Gabriel five times and then never speaks another word. Forensic psychotherapist Theo Faber is convinced he can successfully treat Alicia, where all others have failed. Obsessed with investigating her crime, his discoveries suggest Alicia’s silence goes far deeper than he first thought. And if she speaks, would he want to hear the truth? A heart-stopping debut thriller about a woman’s brutal and random act of violence against her husband – and the man obsessed with discovering why. 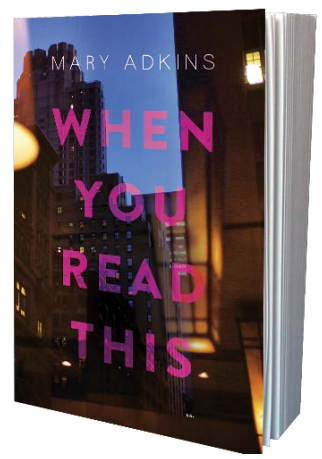 WHEN YOU READ THIS Mary Adkins

On his first day of work at a struggling brand management firm, an ambitious intern discovers a blog created by his predecessor, Iris Massey. Iris, he quickly learns, died a few months earlier, leaving a hole in the life of the firm’s morose boss, Smith. Now, stuck at his desk all day, Carl-theIntern – whose sky-high aspirations are thwarted only by Smith’s sluggishness – gets hooked on Iris’s blog, and the stories she tells about the life she left behind. Determined to share her story, Carl and Smith soon track down Iris’ sister Jade, an haute cuisine chef who’s been knocked sideways by her loss, finding solace only in potato chips and red wine. Smith and Jade, tied together by their mutual grief and each carrying their own baggage, end up on a collision course: with their own unresolved pasts, and also with each other. Funny and moving in equal measures, WHEN YOU READ THIS is a sparkling debut about love, life, and all the emails you really wish you’d never sent. 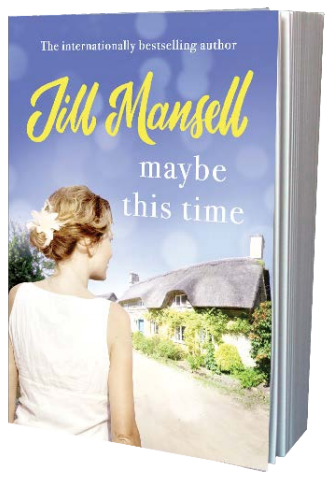 Mimi isn’t looking for love when she spends a weekend in Goosebrook, the Cotswolds village her dad has moved to. And her first encounter with Cal, who lives there too, is nothing like a scene in a romantic movie – although she can’t help noticing how charismatic he is. But Cal’s in no position to be any more than a friend, and Mimi heads back to her busy London life. When they meet again four years later, it’s still not to be. Cal is focusing on his family, and Mimi on her career. Then Cal dives into a potentially perfect new romance whilst Mimi’s busy fixing other people’s relationships. It seems as if something, or someone else, always gets in their way. Will it ever be the right time for both of them?

Enter the form below to be in to win. T&C’s apply

Previous Article Oh No! Look what the cat dragged in.
Next Article Joke: Car theft

Under the Covers. Secrets of a Magazine Editor. 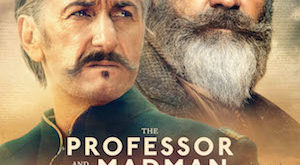 Based on the worldwide best-selling novel by Simon Winchester, THE PROFESSOR AND THE MADMAN is ...